History is filled with examples of technology that has failed. It could be that the device didn't actually work or consumers didn't share the inventor's vision. Clearly, failure could come through safety issues or expense in comparison to the similar competitor tech. Some have been one of a kind and others pioneers with follow-up devices simply better than their forerunners. Others were perhaps, simply ahead of their time. Raking through the ashes of past failures, we have compiled a list of some of the greatest gadget flops since the 1980's.

So without further ado let's take a short journey through time and explore some of these devices. Our list of failed gadgets is in chronological order. It is a handpicked selection of the more "infamous" sprinkled with some lesser known ones.

Let's kick things off with probably one of the more "famous" gadget flops. Technically speaking the C5 was an electrically assisted pedal cycle but it was marketed as a small one-person electric vehicle. Devised by Sir Clive Sinclair, the C5 was the end product of his long-term interest in electrical vehicles. Production began in early 1985 but soon stopped in the autumn of the same year due to poor sales. Frankly, this gadget deserved success but, thankfully,  it is loved by owners today. 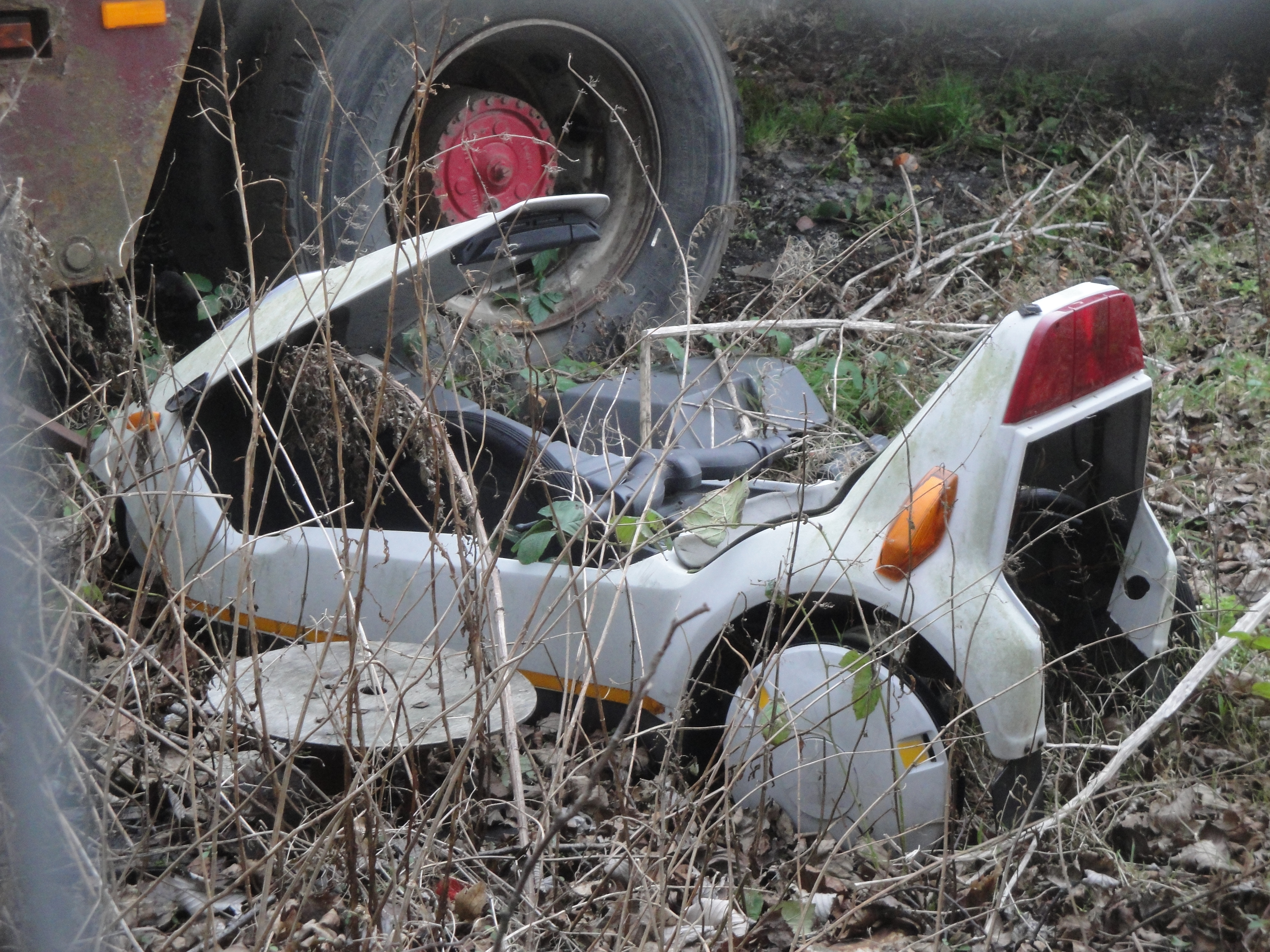 Our second choice on our list of gadget flops is one of the few times Lord Sugar's vision was less than crystal clear. Released as a pay as you go email machine in 2000, it was also a telephone. Mobile phones of the time rarely had an email function so you'd have thought it would be successful. Sadly not. Lord Sugar believes Amstrad were a bit too late when the product was delivered as broadband had exploded on the scene at the time. 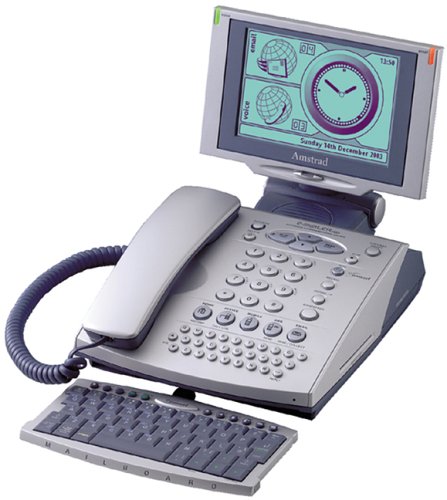 Ah, awesome, a virtual reality device from Nintendo? It promised to "immerse players in their own private universe". But it was neither a headset, virtual or otherwise. Priced at $179 on release, this gadget flop was a tabletop stereoscopic gaming console with a strange all red display. Nintendo even included a warning for users to take a break every 15 minutes. The company had bold predictions of 3 millions sales but only shifted 770,000 or so. With the complete rejection of their product by the market,Nintendo pulled the plug in 1996. 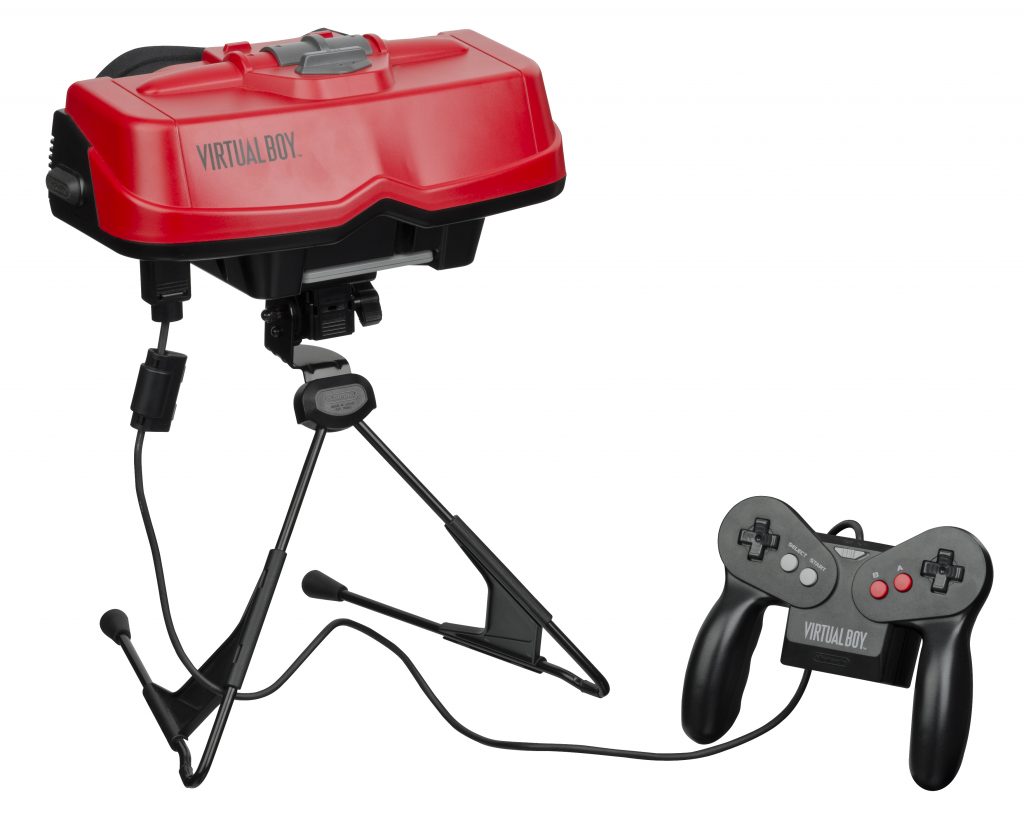 Do you remember the time Steve Jobs and his team at Apple tried to break into the gaming industry? No? Neither do I. Believe it or not; Apple teamed up with Bandai to bring the Pippin to market. This entry on our gadget flops tried to be a gaming machine, educational tool and web browser all in one. Consumers weren't impressed and the product based on Apple's Mac platform fell flat on its face in 1996. The device sold for around $599 at the time, not cheap. 42,000 to 100,000 units were reportedly sold prior to it being discontinued. 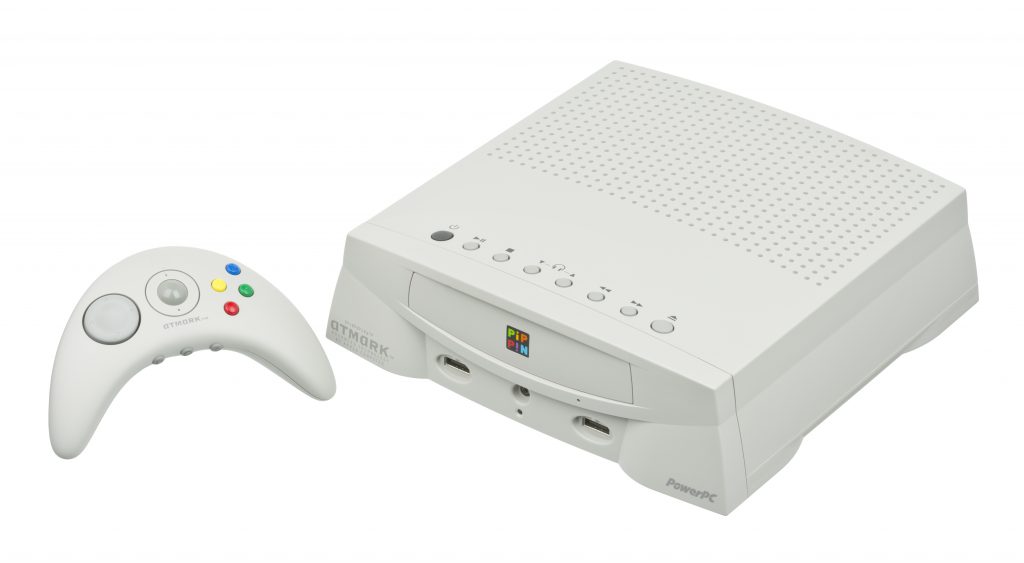 Our next entry on our gadget flops was ahead of its time, perhaps too much. These bulky wrist-worn monsters that could gather stock quotes, news, sports and weather by FM radio waves, were made by Fossil and Swatch. These smart watches were pay-per-use devices at around $10 a month. Smartphones at the time also had this capability and this gadget faded from the market in 2008. 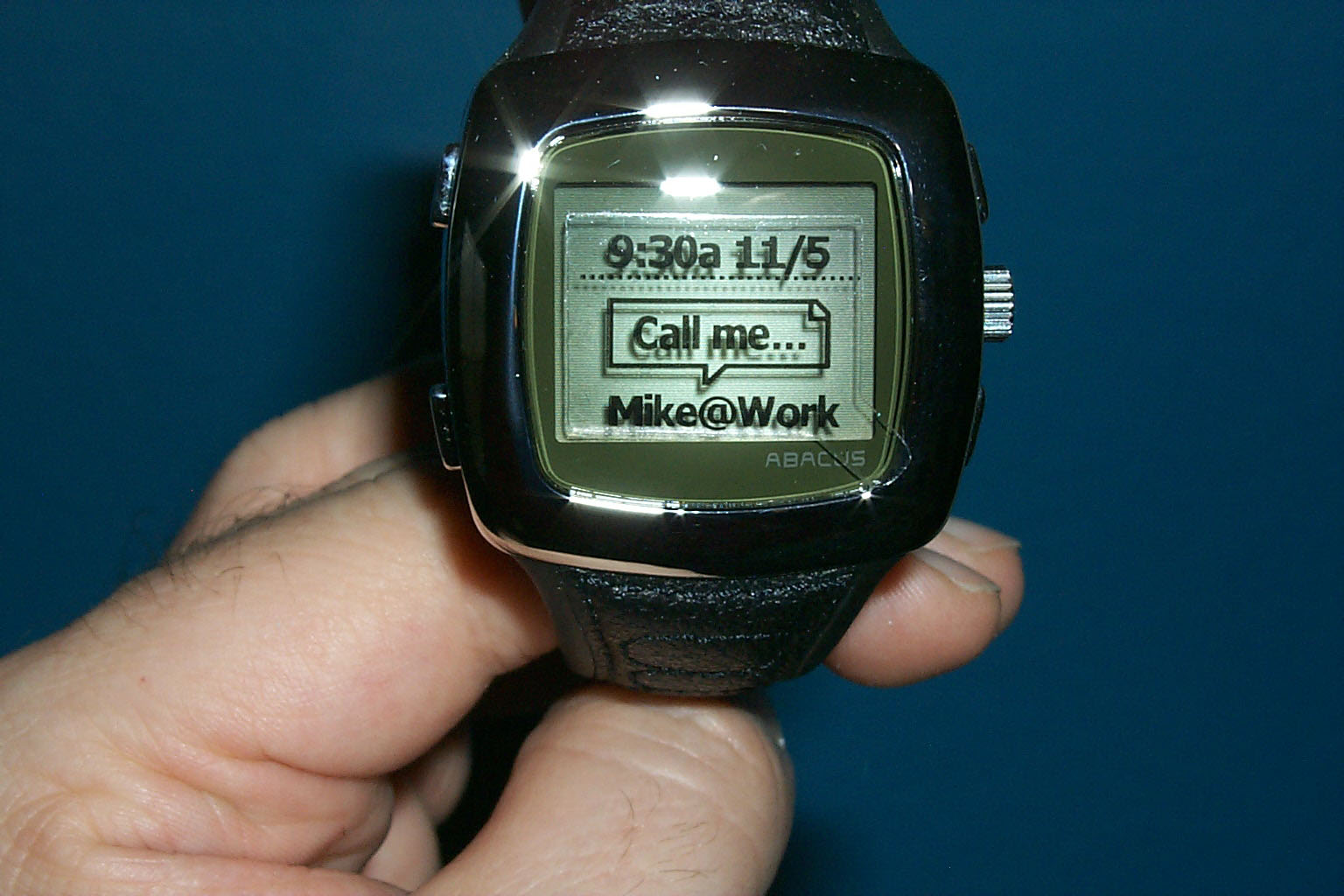 The next entry on our list of gadget flops also comes from Microsoft. The Zune was intended to be Microsoft's answer to the iPod. However, it was a lot bulkier, the design wasn't as sleek and the music sharing was buggy. The Zune was also quite expensive. Incredibly, Apple's device was either the same price or cheaper than Microsoft's and delivered the same services. The Zune couldn't compete with the iPod and was summarily discontinued. 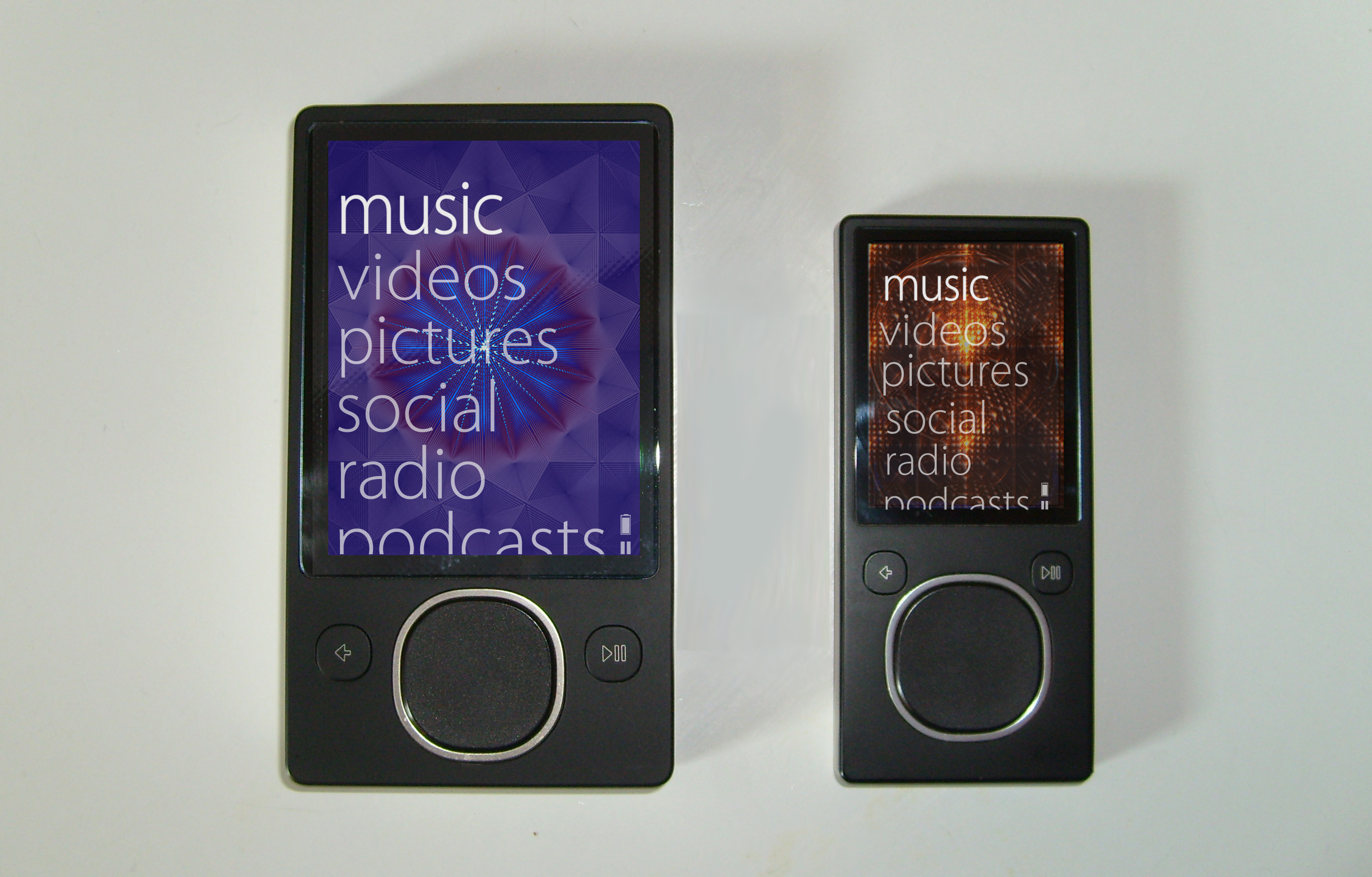 Before Google Glasses, there were Oakley's Thump sunglasses. Thump sunglasses were, well, sunglasses with an integrated MP3 player. It sounds really cool but they were, in fact, pretty ugly and their audio controls were less than easy to use. The memory size was also very limited with a measly 256MB of flash memory. Priced at an eye-watering $495, even an endorsement from Dog the Bounty Hunter failed to salvage this entry on our list of gadget flops.

Single use gadgets are always bad but this gadget flop was probably one of the worst. The Peek allowed "Twitterers" to check their feeds and post updates by using a built-in keyboard. The design wasn't too bad but previews limited to 20 characters forced users to click to see more. Its built-in browser wasn't the best either. You had a choice of payment plans (fee-free for $199 or monthly plans of $7.99 if you spent $99). With a large selection of free apps for smartphones at the time, the appeal wasn't there for the Peek. 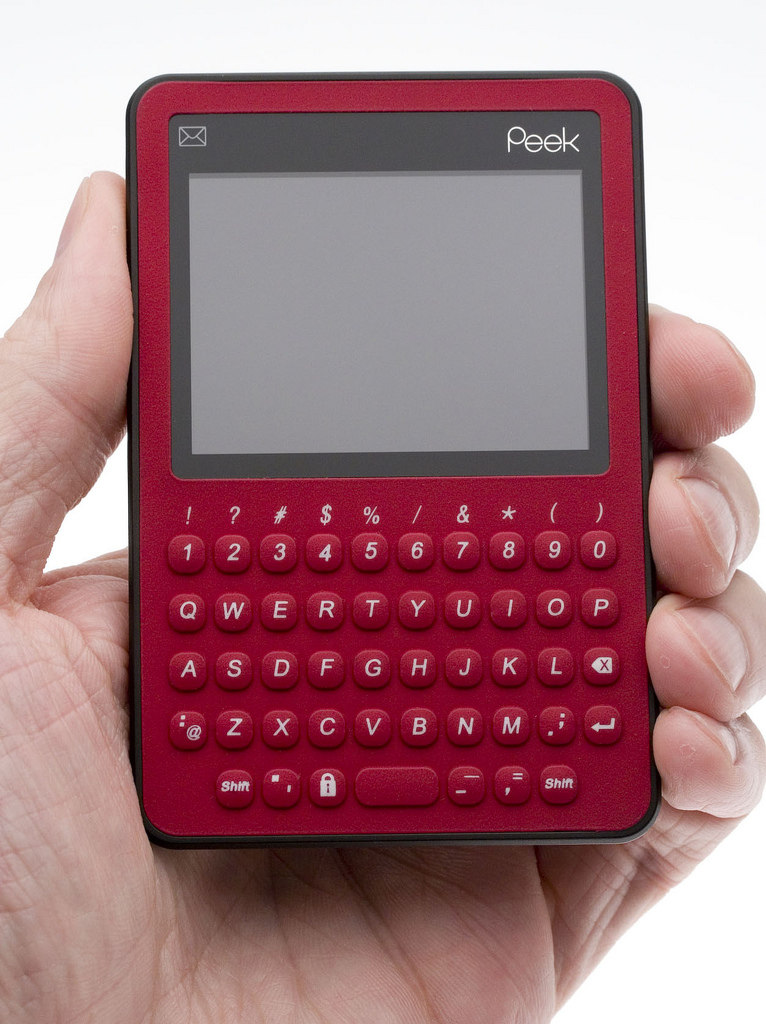 Sometimes 2-in-1 devices aren't better. The Sony Tablet P is a good example of this. Tablet P had dual 5.5-inch displays which could be used either flat or in a "clam-shell" configuration. It was small enough to place in your coat pocket but was far too big for your jean pockets. With a staggering price tag of $549 (or $399 for a two-year contract), it wasn't the cheapest gadget around at the time. Sony's tablet did allow for apps to be stretched across both screens but you couldn't run two simultaneously. Upon release, the device was outdated as it couldn't support AT&T's network. It was also HSPA only. 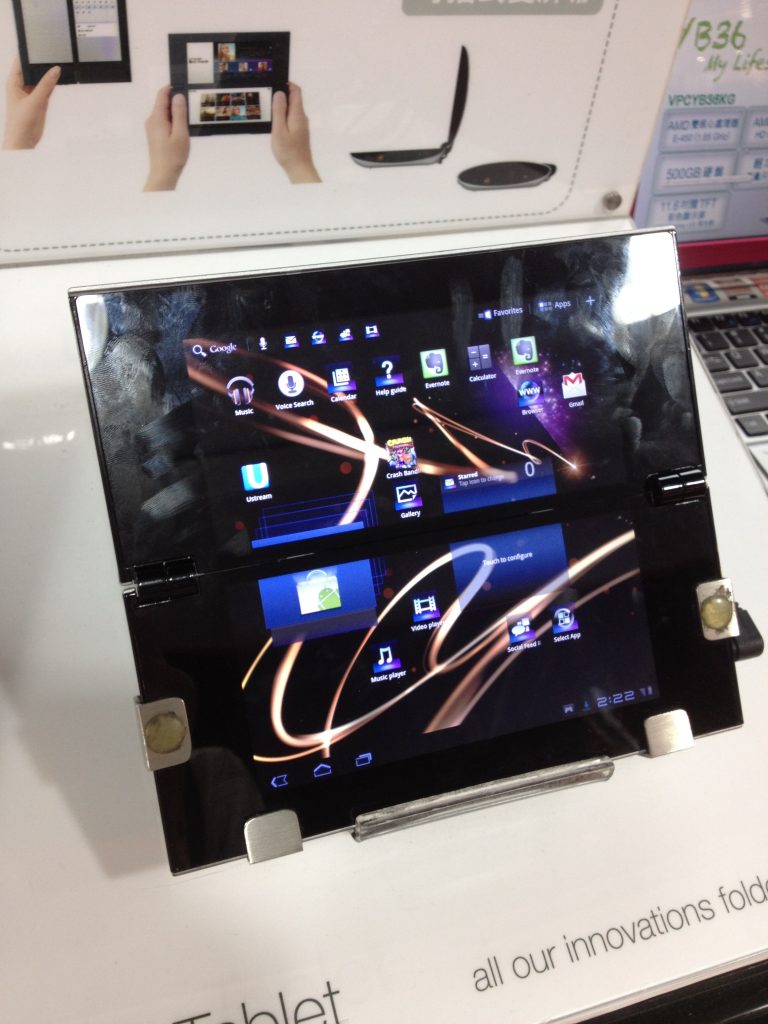 Hugely anticipated at the time, Google Glass turned out to be less than great upon release. As with other entries on our list its pre-release hype seriously disappointed consumers. Google was ahead of their time with these specs. They let you take photos, get directions and much more all through voice activation. This failed gadget had an initial price tag of around $1500 and had a terrible battery life. The interface was less than intuitive as well. Sadly for Google, society didn't take the prospect of "nerd hordes" roaming around invading people's privacy. Google's gadget was actually banned by many establishments before it was even released. Unlucky Google. 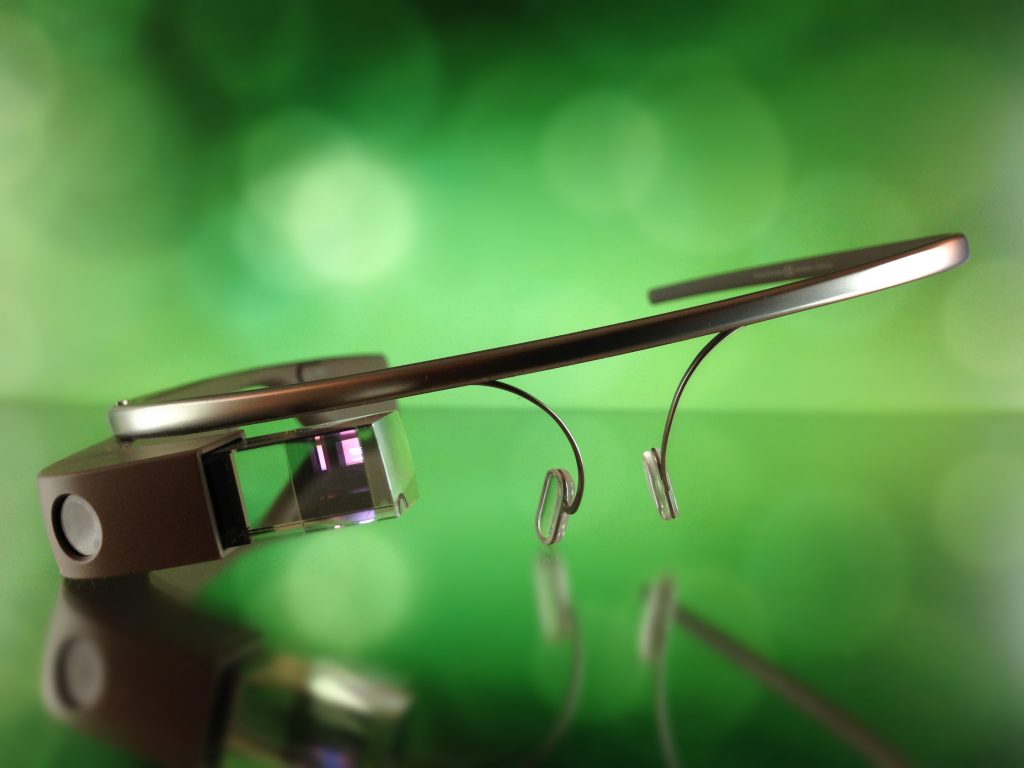 So there you go, our list of some of the failed gadgets since the 1980's. Clearly, this list isn't exhaustive. Which devices would you include? Did you buy any of these?

13+ Gadgets for a Syndrome-Free Cyber Monday