Every week, there seems to be another viral life hack taking over the internet. Here are our 10 favorite hacks that just don't quite work.

The internet can be a fantastic wealth of information. Of course, this is provided if you're getting trustworthy and reliable information. Some of the most popular bits of info floating around the web come as simple 'life hack.' They're so popular that Gizmodo even has a sub-site called LifeHacker dedicated to simplifying the lives of its readers. However, lifehacks often seem too good to be true. They're like those weird weight loss plans that promise 10 pounds gone in a week. They get everyone's attention but don't actually work. Here are our 13 favorite popular life hack fails courtesy of the internet:

The Hack: If you tape together a few toilet paper tubes, you can put your phone inside it for a cheap speaker system.

The Fail: If anything, the cardboard muffles the sound. Need a cheap way to redirect sound waves? Put your phone in a glass bowl. The waves will be forced upward rather than loskt and dampened by cardboard and tape.

The Hack: Want longer lasting batteries? Simply toss them in the freezer or a fridge for a few hours. The cold will extend the batteries' lifetimes, and you'll ultimately save money.

The Fail: This supposed lifehack was so popular that Energizer had to make a statement against it. "Cold temperature storage can in fact harm batteries if condensation results in corroded contacts or label or seal damage due to extreme temperature storage," the company  noted. The shelf life is best at room temperature and with minimal humidity.

The Hack: Lock your keys in your car? Push a tennis ball against the lock. This forces air into the lock and moves the pins to unlock your car.

The Fail: You know a hack is a fail if Mythbusters can't prove it's valid. The hack went viral after a stunt on YouTube, and for the last decade, people have earnestly believed it. However, no amount of force will actually trigger the lock -- even if use a tennis ball with a smaller hole for greater air pressure.

Charge Your Phone with Gatorade and an Onion

The Hack: Phones dying in public places might be one of the most annoying modern inconveniences. If you find yourself away from the reach of a charging cable, simply take an onion. Soak that onion in some Gatorade and voila -- your phone will charge once you plug it into the onion.

The Fail: This hack seems plausible, especially if you've grown up going to science fairs where students have done the whole potato alarm clock project. However, those projects normally include a zinc galvanized nail and a clean, copper penny. Those two metals get stuck into the potato and can conduct a flow of electrons. The popular onion hack lacks those two different metals to create a galvanic cell. If you really needed this hack to work, we guess you could strip the USB connector to connect the copper and zinc? We certainly don't recommend it.

Use Hand Sanitizer to Remove Permanent Marker from Clothes

The Hack: From small children to accidentally grazing yourself with a marker, getting permanent marker on a favorite shirt is worrisome. Will it actually come out? Save the wash and rub some hand sanitizer on it. The alcohol in the sanitizer will pull the stain right out.

The Fail: No, don't bother. Keep the sanitizer. It will cause the inks to bleed further into the fabric without actually removing it and the friction from rubbing on the stain will just spread it further.

The Hack: If you don't have enough room in your fridge for beers, you can "cold brew on a budget." Simply use hangers or tape to hold your beer next to an air conditioning unit.

The Fail: This is an excellent way to drop more beers than you cool. Would you really want to risk losing a beer when you can just stick the bottle in the freezer for a few minutes and get the same effect? 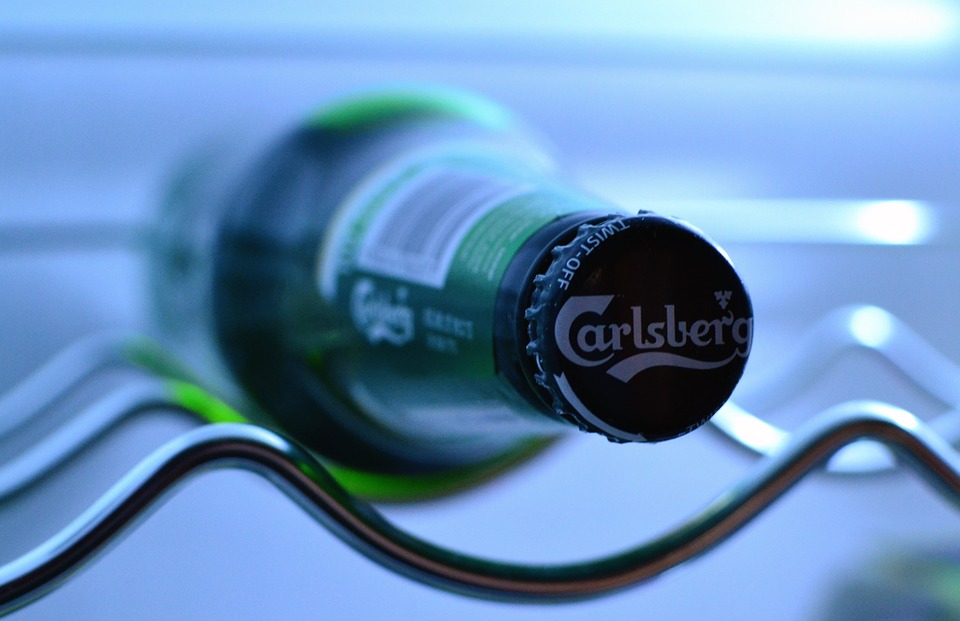 The Hack: By placing two halves of a plastic cup on your laptop speakers, you can amplify the sound. It's perfect for parties or movie nights.

The Fail: This one is similar to the toilet paper roll hack in that it's equally ineffective. Granted, plastic doesn't absorb sound like cardboard. However, all this hack does is bounce the sound waves back to the keyboard rather than to the user.

Hammer and Nails Can Open a Bottle of Wine

The Hack: This hack went viral among wine fans. If you can't find your corkscrew (or you're celebrating the grand opening of a hardware store), you can open a bottle of wine with a nail and a hammer.

The Fail: The nails slip out pretty easily with this hack. While successful variations of this hack swear it's about the angle of insertion, most people have used multiple nails (with a low percentage of it actually working). Just buy a cheap corkscrew or forgot the bottle and get boxed wine.

Untangle Your Headphones by Shaking Them

The Hack: Tired of your headphones knotting together in a purse or a bag? All you have to do is press down on the area where the earbuds connect and shake. In a few seconds, you'll have them untangled without the frustrations of actually detangling them.

The Fail: This might be an excellent way to take out your frustrations, but you'll look like an idiot doing this in public. Not to mention you'll probably whip yourself or others with the headphone cords.

The Hack: Wine aficionados will be appalled by this suggestion, as they always know where their corkscrew is. However, not everyone is that dedicated. This lifehack suggests using the bent end of a clothes hanger to pop out the cork.

The Fail: The hangers lack both the strength and the shape of a corkscrew. At best, you'll just pull the hanger straight out. At worst, you'll throw the wine bottle across the kitchen table as a reflex and cause it to shatter. Oh, and you'll be out a wire hanger.

SEE ALSO: 20 Smart Camping Hacks that Will Save You Time Outdoors

11 Unknown Tools That Will Make Your Life Much Easier