Let's deal with the elephant in the room, shall we? Why do engineers make good partners? We mean romantically here of course, not professionally, although many of the following would apply. No arguments! We have found some common themes on the "tinterweb" from opinions of engineers' partners. Time for a little moral boost we think.

According to various articles written by engineer partners, Lifehack is a good example, there are some common running themes... 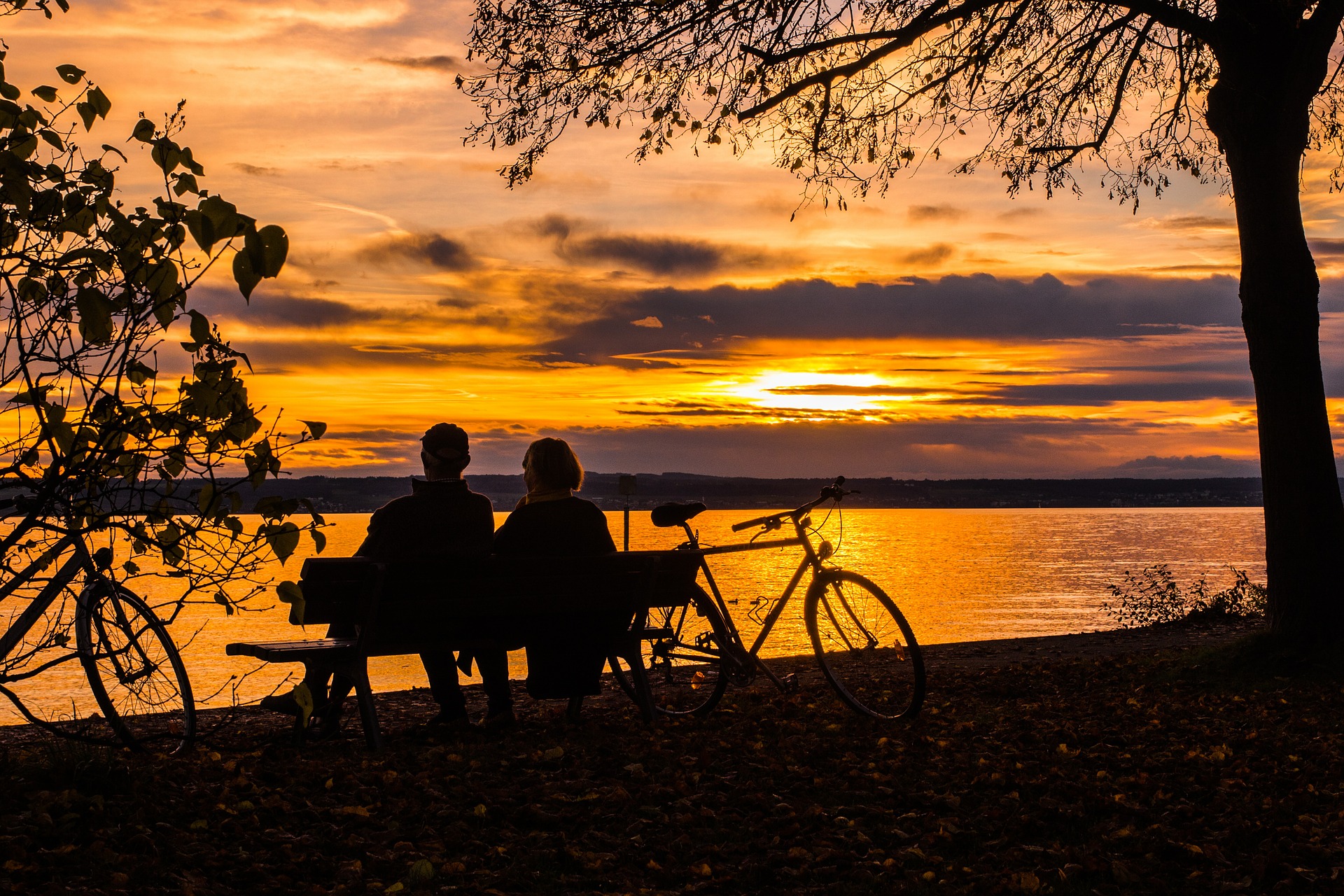 1. Engineers make good partners because they are organized.

Yeah I know, don't tell them! But let's be fair, engineers do tend to be rather particular about where things go. Others may not fully understand the organizational system employed but we know exactly where we put something ten years ago. Engineers like to have quick and up to date access to information on technology, solutions and generally, they organize the world.

Engineers' professions require acute attention to detail. This means they can be a bit particular in their choices of things like cheese or beer and are also willing to travel to a shop late at night to get them. This tends to mean they are adept at remembering special dates, things said, you know the small details. This leads to engineers generally being very thoughtful on the whole. Often they can surprise their partner by remembering a small gift suggestion made months ago. Much to the surprise of their non-engineer partners. Great work! The only thing you didn't realize is that they left it to the very last minute, but you'll never know.

3. Engineers make good partners because they are committed.

Engineers are highly dedicated people and they don't want to give up on something they've put their mind to. This expresses itself in choosing demanding careers which require long-term planning. This translates to relationships too. Engineers, on the whole, tend to prefer to commit to longer and meaningful relationships than waste their time on "flings". Quality over quantity you could say, but it's more likely to be about practicality if we are honest.

4. Engineers make good partners because they are creative.

The need to come up with creative solutions to problems is the bread and butter of engineering. The stereotype of being a "nerd" is rather misleading. Creativity requires a lot of "brain power" and as such this tends to overlap in their "downtime". Hobbies will tend to be something creative as well such as playing instruments, painting or working on "fun" projects. If they're honest with themselves, they don't want to be engineers anyway! Home life is far from boring with an engineer! Here's a prime example, enjoy!

A word of warning, engineers tend to be broke quite a lot. But hey, that just makes them more creative when it comes to date nights!

5. Engineers make good partners because they like planning ahead.

Engineers need to always have a plan. Whether this is for the weekend, next holiday, meals, their future or indeed finances. Oftentimes, this can be quite frustrating for partners but they can rest assured their future is ultimately in good hands.

6. Engineers make good partners because they are go-getters.

Engineers can be called many things, but lazy isn't one of them. Even when they aren't working they are always tinkering away at something. The desire to be doing something useful is practically written into their DNA. Engineers may "put off" projects for a long time, usually to find a solution, but they rarely give up or get discouraged. There is nothing more frustrating than being "defeated" by a problem. This just means they attack the problem from different angles. A great trait for providing solutions to relationship problems.

7. Engineers make good partners because they are great teachers.

Engineers have an innate ability to digest a lot of information and describe it in few words. A skill that is required on a daily basis during their working lives. The need to categorize what's important and what is trivial is of the utmost importance to engineers. This can be translated into relationships too. Conversations will be to the point with no waffling or trivial topics. Lucky you!

8. Engineers make good partners because they are stress resistant.

With very demanding careers, engineers need to learn to deal with a lot of stress very quickly. They also need to preserve their sanity! This trait allows engineers to be calm in the face of life's pitfalls and emotional rollercoaster events. They tend to be more of a calming influence than a catalyst. 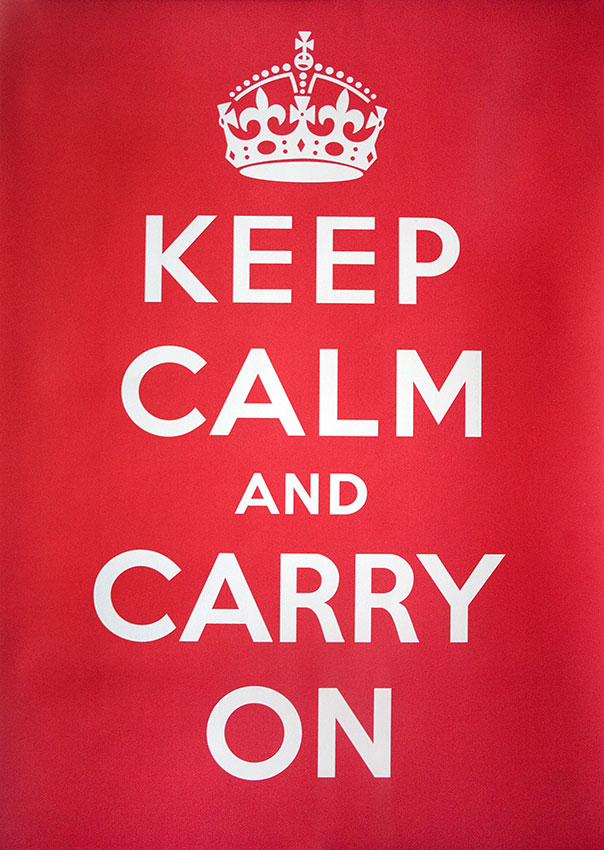 9. Engineers make good partners because they are honest and humble.

Engineers work in environments that require a lot of trials and errors. They are required to rethink their strategy constantly. This is a trait that works very well in relationships by providing them with apparatus to examine behavior that is proving detrimental. Prevention rather than cure allows for calmer and happier life.

10. Engineers make good partners because they take the initiative.

Engineers tend to prefer to tackle a task themselves rather than hire a professional. Water leak? No problem, the engineer is on it. The solution may not be what you'd expect but if it works who cares? Is your roof on fire? Don't worry they've got that covered, perhaps! Ok maybe call the fire brigade. The point is stuff will be fixed, often months or years later, but it will be better than when you bought it! Just be patient!

So there you go. Basically, engineers are simply amazing partners. Ok, they may get a little obsessed with some side projects and lock themselves away on something their partner may not deem important but that's a small price to pay, right? Who doesn't want a partner who will be brutally honest, won't forget your birthday or your anniversary and will leave present buying to the very last minute? Oh and don't ever move their stuff around in their office or shed!

Ah, we hope you are all feeling a little boosted by this article. It seems you are the perfect partner. Any traits you think have been unfairly omitted? Feel free to add your suggestions in the comments section.

SEE ALSO: 10 of the best reasons to date an Engineer

Here's why massive flying ships didn't make it into mainstream use