Anyone would agree that companies like Apple, Microsoft and Amazon are massive and their revenue and profits come in billions of dollars. But so do the incomes of their owners! Scroll down below to find out who the most successful and wealthiest people in the tech industry are. 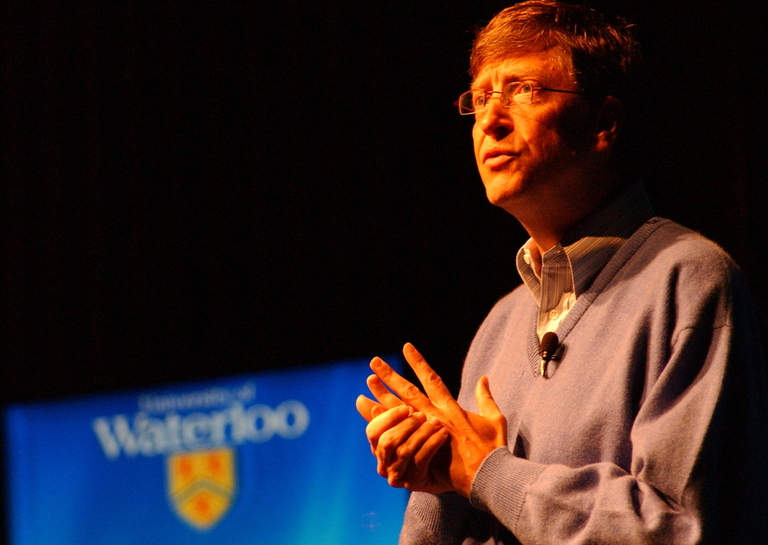 Co-founding Microsoft in 1975 led to huge success and wealth calculated in billions of dollars for its owner Bill Gates. 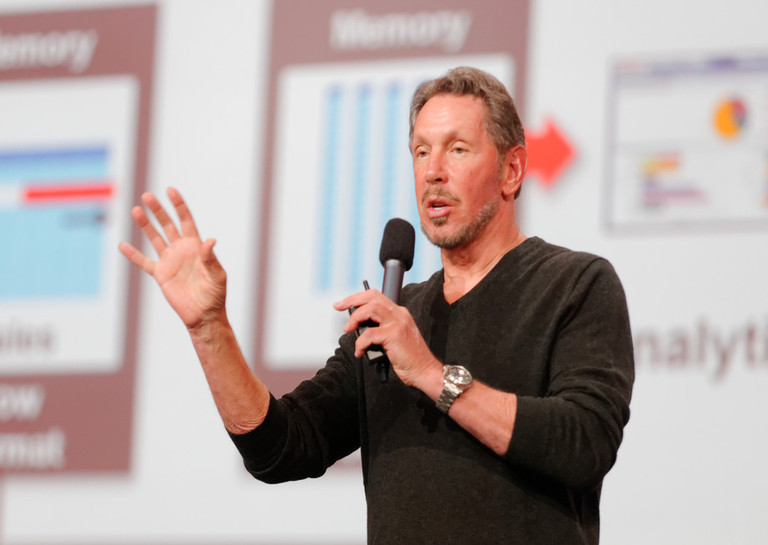 The former CEO of Oracle, Larry Ellison used to be the second wealthiest person on this list but only comes 4th this year. 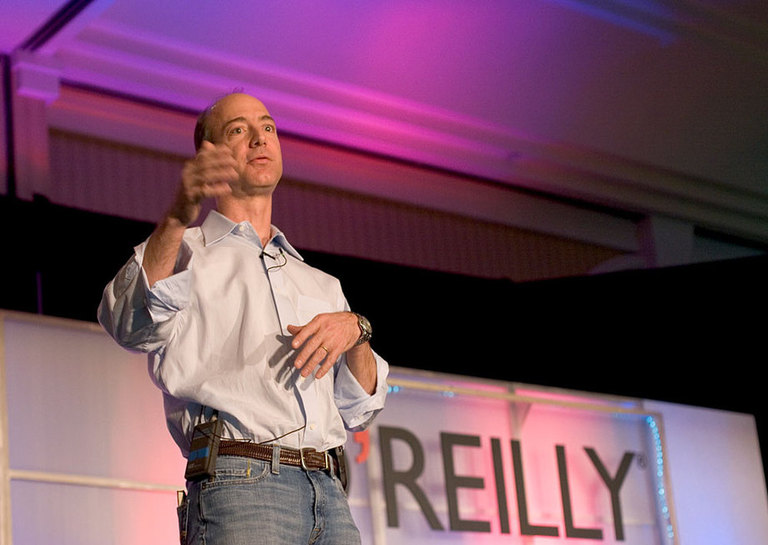 Following into the steps of Google and Apple, Jeff Bezov founded Amazon in 1994 in his garage. Little did he know that it would turn out to such a major e-commerce site and would get him billions of dollars. 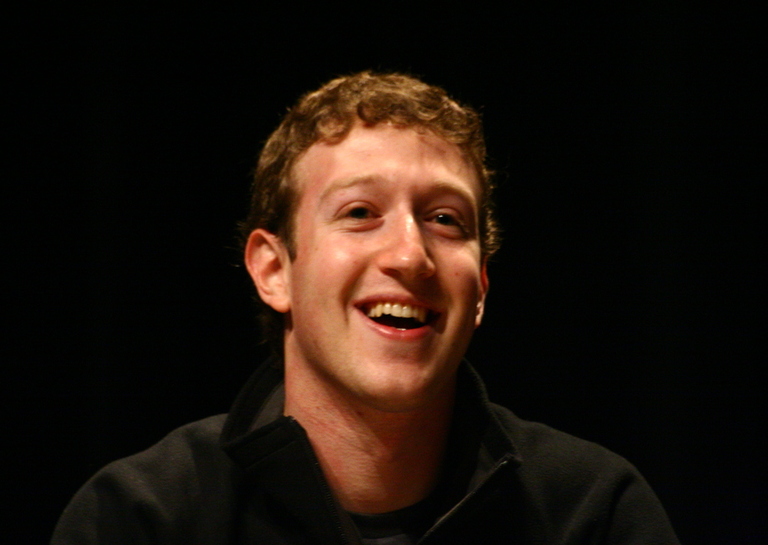 Another tech genius, Mark Zuckerberg, just wanted to make a site where Harvard students could friend each other. Well, since 2004 it has grown to a much bigger space. And even after going public with the company, his wealth only continued to grow as well. Mark is also the younger person on this list, being only 31. 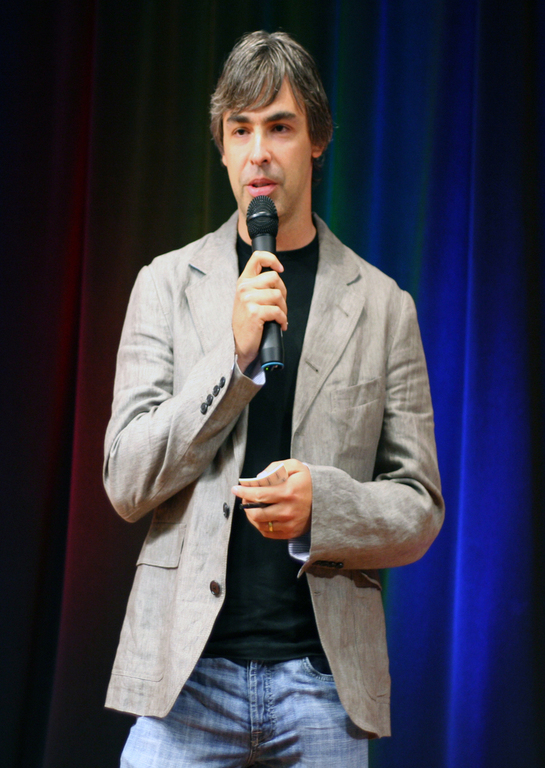 Co-founding Google together with Sergey Brin, the next wealthy person on the list, Larry Page gets the extra $6M for being the executive director. 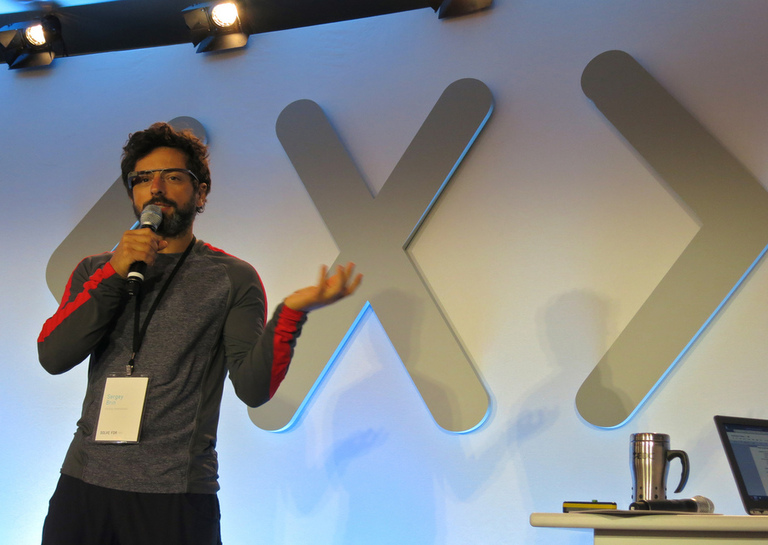 The other co-founder of Google, Sergey Brin, is working on the secret projects at Google now. Guess, he is getting much more fun than his colleague Larry Page.

The richest man in China, Jack Ma is the chairman of Alibaba Group, a conglomerate of all Chinese e-commerce businesses, cloud computing services and payment services. 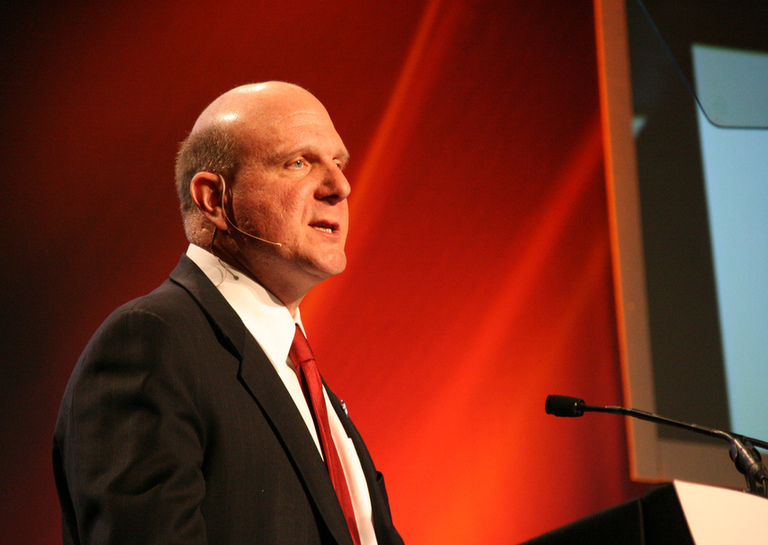 Steve is the former CEO of Microsoft, and now is on its board of directors. He is also the largest individual shareholder in the company, overtaking even Bill Gates. He also owns the LA Clippers Basketball team that he purchased for $2bn. 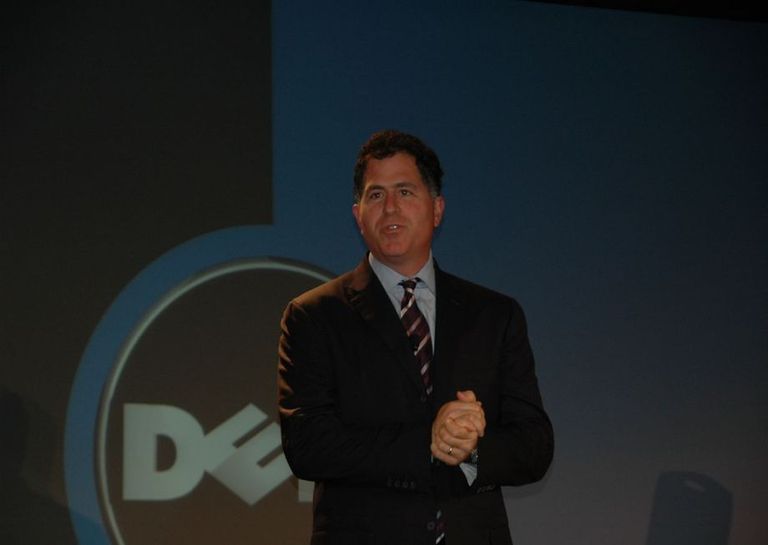 Michael Dell founded the company named after himself back in 1984 and is still holding tight to his wealth. 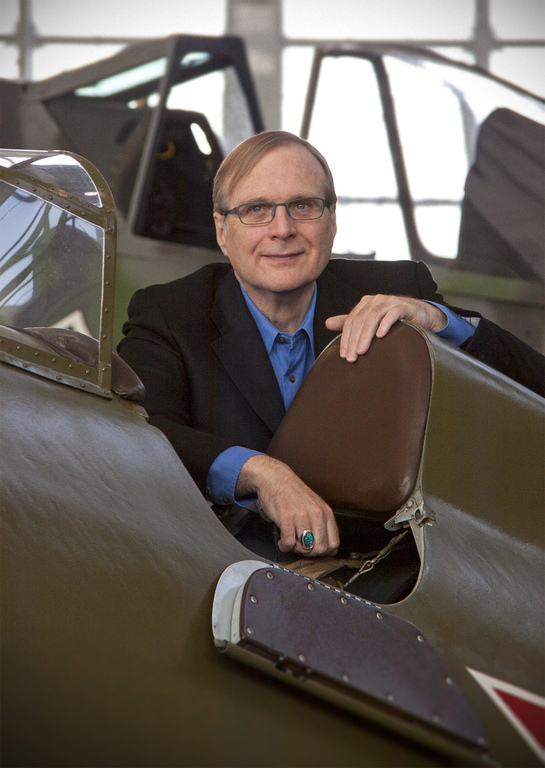