Here's the second half of Interesting Engineering's list of the 10 worst engineering disasters. As with the previous list, we're defining engineering disasters as material failures or design flaws. These could be the result of insufficient knowledge or training, underestimations, or general human error.

On July 17, 1981, the Hyatt Regency in Kansas City, Missouri held a massive party in its atrium lobby. Party-goers filled the suspended walkways, and connections supporting those walkways snapped. Both suspended walkways fell onto the first floor below.

Historians note the event as the most devastating structural failure. The collapse left 114 dead and over 200 seriously injured.

Later investigations of the new hotel revealed that the company that built the rod connections for the hanging bridges changed the design. The change from a one-rod to two-rod system meant it doubled the load on the connector, causing the walkways to collapse. 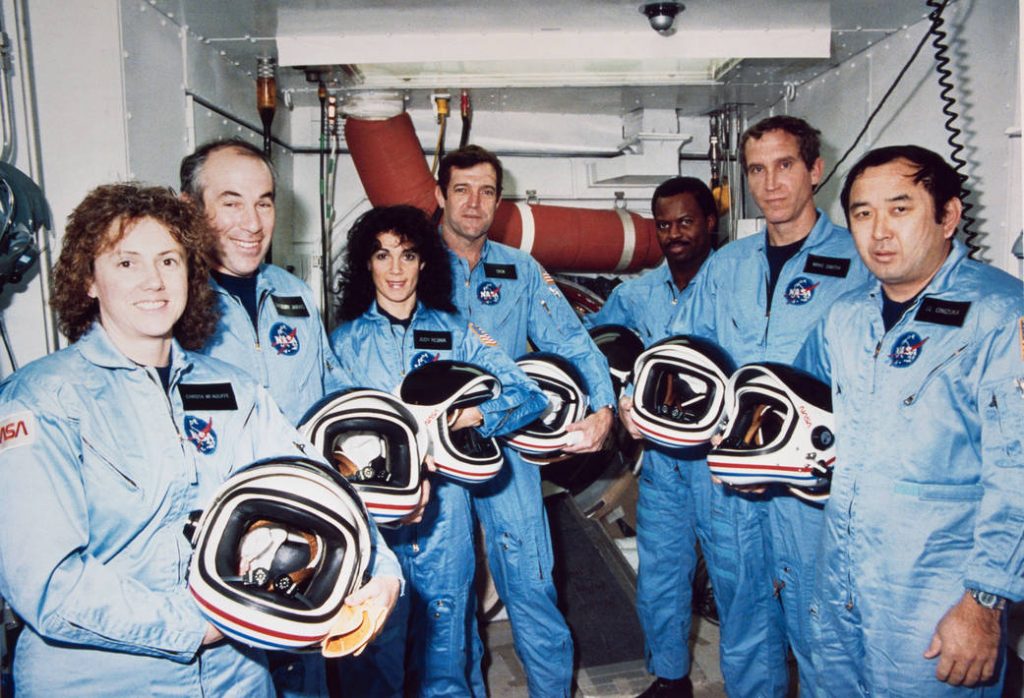 On January 28th, American orbiter Challenger broke apart only 73 seconds after liftoff. The explosion killed all seven astronauts on board. Two rubber O-rings failed due to cold temperatures on the morning of the launch. The rings sealed the rocket booster joints. An investigation concluded that the O-ring failure cause flames to break out of the booster and destroy the external fuel tank.

The Rogers Commission also discovered that the company which designed the solid rocket boosters ignored warnings of any potential issues. The commission said NASA knew about the O-rings, but they failed to take action despite the cold morning of the launch.

This failure, while not on the scale of Chernobyl or other nuclear issues, is frightening in its everyday-ness. A medical accelerator at the Bialystock Oncology Center in Poland malfunctioned, resulting in five female patients getting excessive radiation. No deaths occurred, but all affected women had to get skin grafts.

Unlike other radiation treatment issues, this one did not stem from human error in dosage. After the women complained of radiation burn, the center hired a technician to fix the machine. However, he made the machine worse and further increased the concentration. The Bialystock incident was one of mechanical failure coupled with poor technical skills. 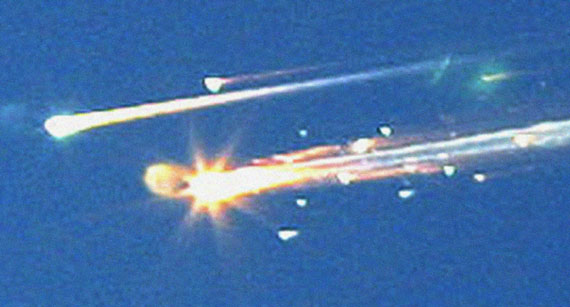 The Columbia space shuttle disintegrated upon reentry, claiming the lives of its entire crew. The shuttle had just completed its 28th mission and was only 16 minutes away from touchdown. The explosion took place over Texas.

Investigations later discovered that a piece of foam insulation broke from the shuttle's propellant tank during the launch, damaging the edge of the shuttle's left wing. NASA management said nothing could be done even if serious damage occurred, and concerns went unheard in the two weeks of Columbia's orbit.

The investigation board reported that it would have been possible for the crew to have fixed the damaged wing or for them to be rescued as another shuttle, the Atlantis, was scheduled to launch shortly after the Columbia's return.

The storm surges of Hurricane Katrina led to most of metro New Orleans being submerged after multiple levee breaches. Some breaches simply overpowered the low-lying levee walls. Others came from differing heights or materials which created weak points throughout the levee.

An external review conducted by the U.S. Army Corps of Engineers discovered that various groups observed the levee sites only hours before the hurricane hit the coast.