The 10 Worst Games on the Nintendo Entertainment System

Alright, this might not technically be an engineering topic but let's have some fun. If you are a child of the 80's or love retro gaming the NES is one of the greatest consoles ever made. Many games are now iconic but there were some really awful ones. So given the massive range of games what were the ten worst games on the NES? We'll let's take a look, shall we? 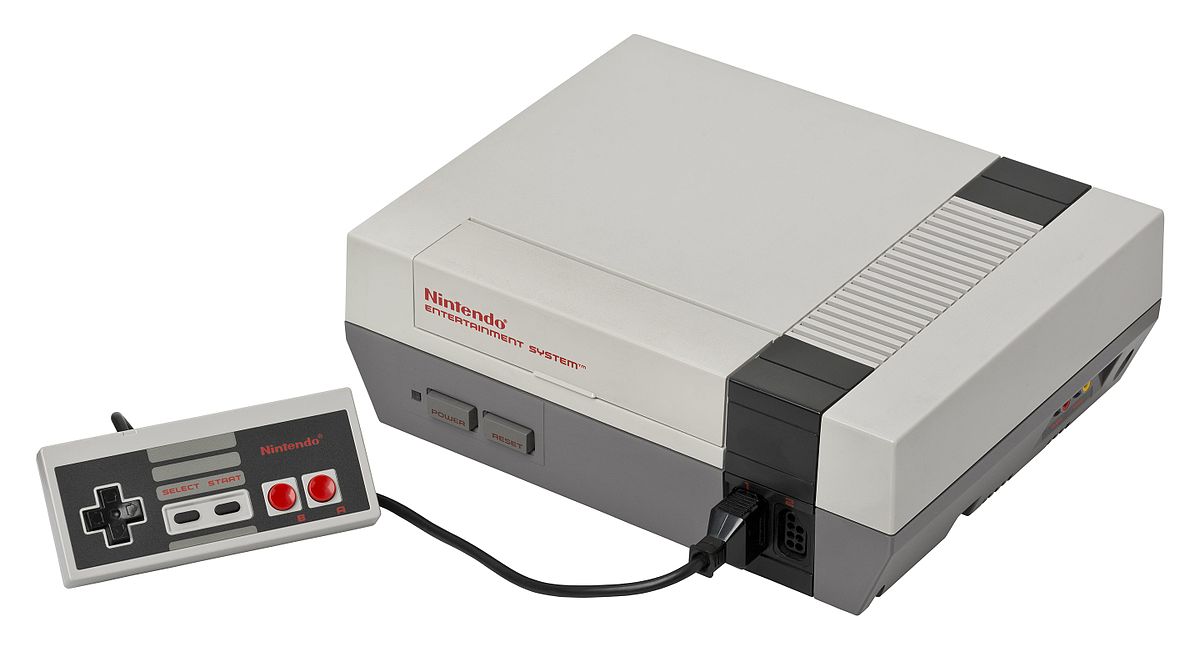 An impressive title, but a less than playable game, this is one of the worst games of all time let alone the NES. The game was supposed to immerse the player in a fast-moving video game of the classic horror story. Dr. Jekyll separates a man's personality into good and evil by experimenting on himself. Without warning, the good Dr. morphs into his evil alter ego and all "hell breaks loose". Sounds good right? The problem is the game is a nightmare to actually play and the game mechanics are absolutely atrocious! Warning! The following video is less than "clean" with some strong language, you'll quickly see why.

Apparently, this was a limited edition game for the NES. Only around 1500 cartridges were produced and we are not sure if you can call yourself lucky to be in possession of one. Cheetahman II was the epitome of the difficult sequel and is full of glitches. This game is barely playable and seems to have been in its pre-alpha stage on release. Again more swearing in this video, so don't listen to it at work!

If one bad game isn't enough on one cartridge why not fork out for fifty-two? This "game" is filled with buggy gameplay, bad controls, random characters and "interesting" backgrounds. You can pause the game, which is a plus. Why not just turn it off and do something else?

Here we go? How could this be bad? As promising as the game title sounds it is one of the worst games on NES of all time! Graphics and general gameplay are pretty standard for NES games but the controls are pretty much broken. For some reason, the game developers decided to go their own way and defy convention. To jump you need to press up! To jump forward you press down! OK. Picking up items requires you to hold A and press down! Why can't you just walk over them, you know, like most other games? Strange...

Now if you ever watched the film you might be "pumped" for this one. The problem is the game is a mess. Different levels are basically the same design but with different colors!  Obviously, the game designers thought children wouldn't notice! Sections of the game are an early attempt at "3D" so kudos for that.The gameplay can be a little cryptic and don't even bother trying to figure out the time circuit part of the game. Games are supposed to be fun, aren't they? Dirty language warning once again.

This was an unlicensed Taiwanese released for Nintendo 8-bit systems, and it's pretty awful. Truly worthy of the title of one of the worst games on NES. It barely follows the classic story, when exactly did she go around kicking trees or shooting people with slingshots? Oh well. The gameplay isn't exactly scintillating and you might question your decision, and life, for deciding to bother with it! Cinemassacre again so watch for some "naughty words".

To be honest, don't even bother with the NES version. Dust off your Commodore 64, if you have one, and play that one instead. Ghostbusters is one of the worst games on the NES. The original was produced on the Commodore in 1984 and later ported to NES in 1988. We wish they hadn't bothered. The game barely follows the theme of Ghostbusters and is widely considered by fans to be the worst licensed tie-ins ever made.

LJN, why oh why were you ever allowed to destroy children's dreams? With all the hype at the time around the films, expectations would have been high when buying these games. The game is pretty repetitive and barely follows the film's storyline. You'll spend most of your time collecting small clocks and avoiding pedestrians, dogs, and other random objects. You do get to throw balling bowls at people, which is nice! A word of warning, the soundtrack will slowly drain your will to live.

Kid Cool was released in 1990 by Vic Tokai and its full title "Kid Cool and the Quest for the Seven Wonder Herbs" had potential. It seems to be a fairly standard 2D platform game and even includes a day-night cycle and has seven different endings! Sounds good right? Wrong, the game is very difficult, not necessarily an issue, but the game is very unforgiving. You can't go "back" in the game and this really hampers your progress, for instance. The game designers seemed to have a sadistic pleasure in annoying players! Again "strong language" warning.

Sunday Funday was the last game released on the NES during its initial retail lifespan. It was part of a series of games from the Wisdom Tree Bible Games Event. You are basically a kid with a skateboard who needs to get to his school on time! It's basically Menace Beach that has been "sterilized" of themes that might offend the "faithful". Beer bottles were replaced with newspapers, ninjas are replaced with bullies etc. What a waste of everyone's time!

So there you go. Did you ever have the displeasure of wasting your time and money on these "games". Do you agree with our list? What would you have included? Don't believe us? Break out your old NES, or buy an old one, and find out for yourself. Or don't bother, the latter is probably a more sensible solution, to be honest.

7 Smart TVs under $200: Enjoy entertainment on a budget