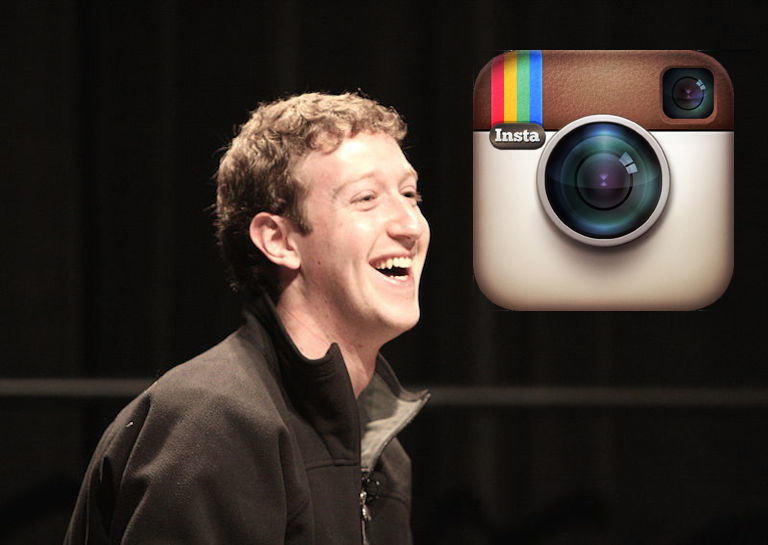 You read that right, a ten-year-old kid in Finland has just hacked into Instagram and found a glitch that would have allowed him to delete and edit any comment on the site. Being the good kid that he is, he alerted Instagram, and they paid him a whopping US$10,000 for finding the error and helping them get it fixed!

First reported by the Finnish tabloid Iltalethi, a boy named Jani found a way to infiltrate himself into the Instagram's servers and delete any comment or text on literally any post. Considering that the boy is 10 years old and can't technically have an Instagram account yet, this accomplishment is quite astounding.

After the boy found the error, he emailed Instagram as part of their bug bounty program, according to Gizmodo. This program gives users the ability to collect a reward for finding bugs and problems in the site's code.

Acting in good favor, Instagram paid Jani 5.6 times what they normally would, landing the boy a pretty penny in his bank account. It is reported that the boy and his brother have been trying to find bugs in many websites for a while, and this is the first one they have been paid for finding. So how do you think the kid is spending his cash? He's planning on buying a new bike and football of course.