1000 Year Old Mysterious Song is Brought Back to Life

A song that has remained a mystery for 1,000 years has been slowly deciphered after two decades of work and is now available for anyone to listen to.

'Songs of Consolation' was a musical that researchers from the University of Cambridge have spent nearly two decades deciphering the songs based off "The Consolation of Philosophy" a magnum opus created by the Roman philosopher Boethius. The song was originally created by Boethius in the 6th century while he was imprisoned, shortly before he was executed for treason. The work is considered to be one of his greatest masterpieces.

Hundreds of Latin songs from the 9th to the 13 century were recorded in Neumes. Some of the passages include the classics from Horace and Virgil and later by the author Boethius.

The ancient song has remained a mystery for so long because the translation of music was not as simple as setting the music in front of you and playing. 1,000 years ago music was recorded by a method called neumes. Music today uses musical notes to document music, whereas Neumes used an early form of musical notation that expresses the outline of melodies which relies on aural translations to pass on specific pitches. Because the aural translations died out in the 12th century, it was thought to bear almost impossible to decipher the 'lost' music in this era. 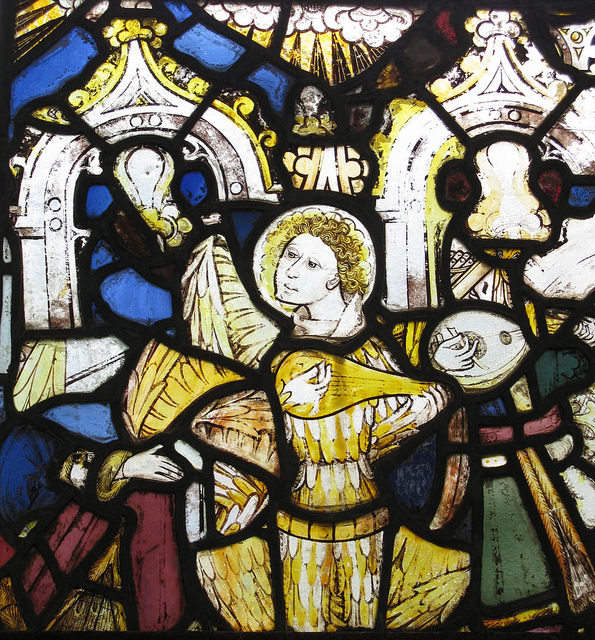 In the 1800's there existed a leaf that provided critical information in revealing the melodies. However, in the 1840s a German Scholar cut out one page, rendering the leaf practically useless. For 140 years, the University of Cambridge presumed it to be forever lost, until a lucky discovery by historian and Liverpool Univeristy academic Margaret Gibson in 1982.

After two decades of painstaking work trying to decipher techniques used to create particular verse forms with the recovered leaf has finally allowed the recreation of the music. Research led by Dr. Sam Berret at the University of Cambridge has enabled the reconstruction of melodies from the 11th century 'Cambridge Songs'.

“After rediscovering the leaf from the Cambridge Songs, what remained was the final leap into sound, Neumes indicate melodic direction and details of vocal delivery without specifying every pitch and this poses a major problem. The traces of lost song repertoires survive, but not the aural memory that once supported them. We know the contours of the melodies and many details about how they were sung, but not the precise pitches that made up the tunes.'

After piecing together approximately 80-90 percent of what is known about the Consolation of Philosophy melodies, Barret reached out to three experienced performers who have developed their own working memory of medieval song.

Music captures the feeling of a time, a special place. It speaks for the times. When music is lost, a piece of time is lost. Thankfully to the researchers of Cambridge and hours of painstaking work, some time has been rediscovered for you to enjoy. You can check out the reconstructed
piece below

SEE ALSO: Nervana headphones get you high on Dopamine aka the happiness chemical