High school goalkeeper Reuben Nsemoh got kicked in the head while playing soccer. He stayed in the coma and woke up speaking fluent Spanish - a language he'd never spoken before.

Young goalkeeper of Gwinnett County national team had a serious accident last month when he dived for the ball and had a kick in his head by another player during a scramble in the penalty box. His coach said Reuben nearly died, stopped breathing a few of times and he thought that nearly lost him. According to him, Reuben lost his consciousness and started to throw up.

Right after being air-flighted to Atlanta Medical Center, Reuben stayed for several days in the coma. Miraculously, he woke up and started to fluently speak in Spanish. 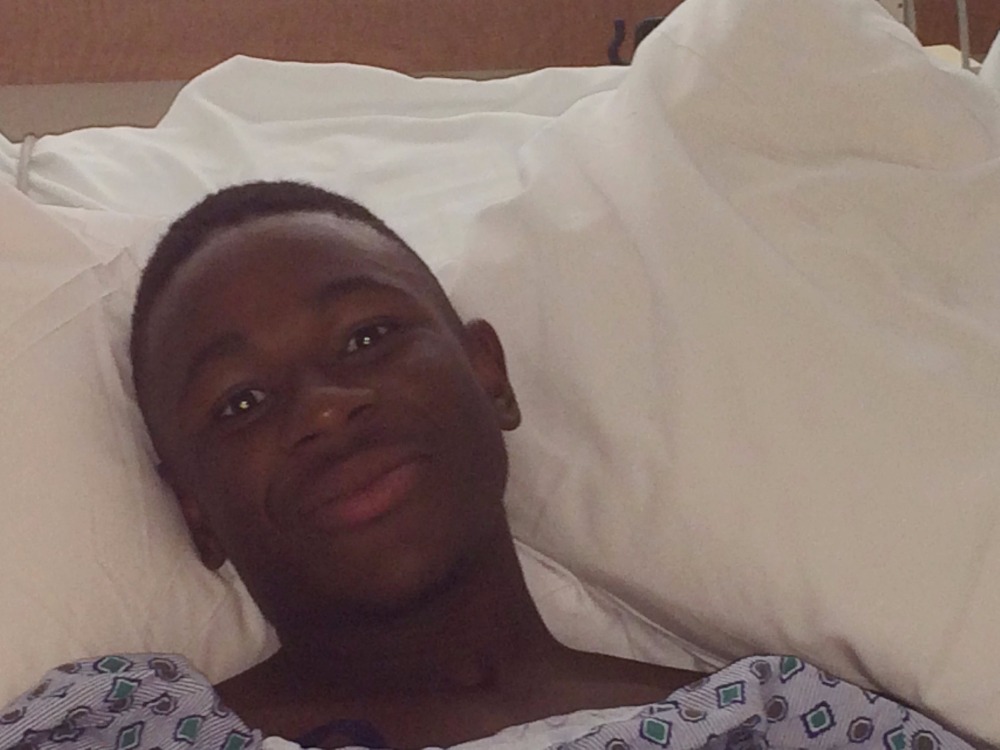 “My friends would always talk to me in Spanish and would teach me. I wasn’t perfect, but my brother is a really fluent Spanish speaker. So he kind of inspired me with that, too.”

He spoke nothing but Spanish for a while before his English returned. Now, he still suffers occasional seizures, confusion and struggles focusing, but he is alive. Nobody knows exactly how much damage has been done. This is his third concussion from soccer. 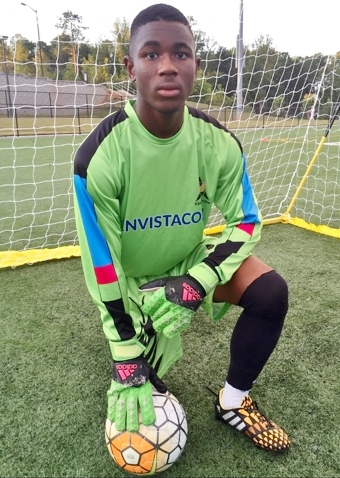 'Sometimes I daze out. Sometimes I feel like I'm not there, but I am.'

Reuben is back to school and he's spending his time at home. Despite seizures, he wants to go back to the soccer field as soon as possible. He keeps dreaming about being a professional soccer player one day. But for a while, 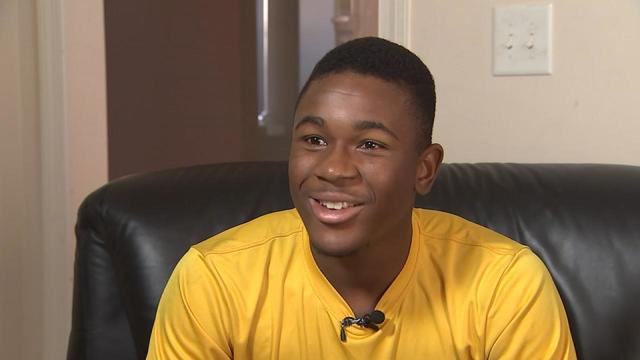 'Our life has changed through this process' says his mother.

To cover the bills, his friends, coach and family have started a GoFundMe campaign titled 'Reuben's seizures have not stopped'
His coach talks of him in these heartwarming words:

"Reuben is an articulate, considerate, and gifted athlete. He is also a scholar and currently has a GPA of 3.6. As his team manager, I have had the opportunity to spend time with him during travel weekends and I thoroughly enjoyed talking to him. I cannot name a single instance where Reuben did not offer to help or volunteer to do something for the team. We miss his presence in our midst, and therefore I urge you to donate generously so that we can first and foremost help Reuben on the road to recovery, help his family pay off their mounting medical bills, and in time, help him return to the soccer field."

If you want to support Reuben, visit GoFundMe here.

Australian Woman Allegedly Wakes Up With an Irish Accent