17 Things You Probably Didn't Know About Our Universe

We are all inhabitants of this universe, within which we sit upon the Earth inside our solar system in the Milky Way galaxy. There are a vast number of things that scientists have discovered about our universe that you likely don't realize. From the astounding to the confounding, here are 17 things that you probably didn't know about our universe. 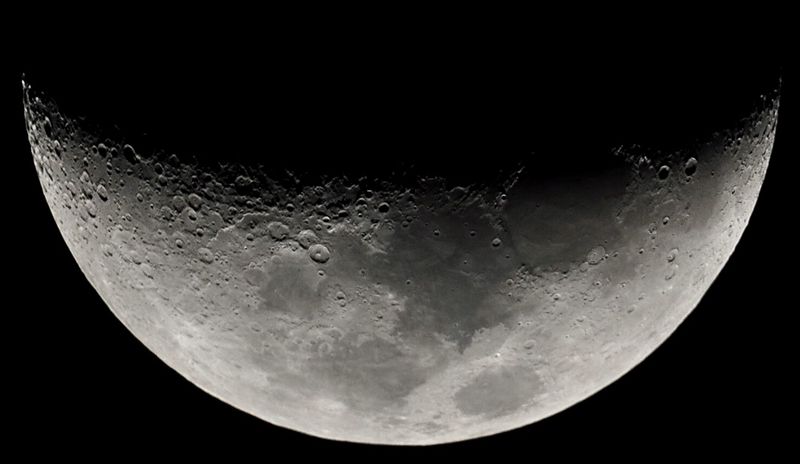 It's true, the moon is actually slowly spinning away from Earth and in a few billions of years, it could actually cause the Earth to become very unstable.

The sun is roughly 109 times the diameter of Earth and could hold over 1 million of our planets.

15.There are 10 billion trillion stars in the universe at minimum 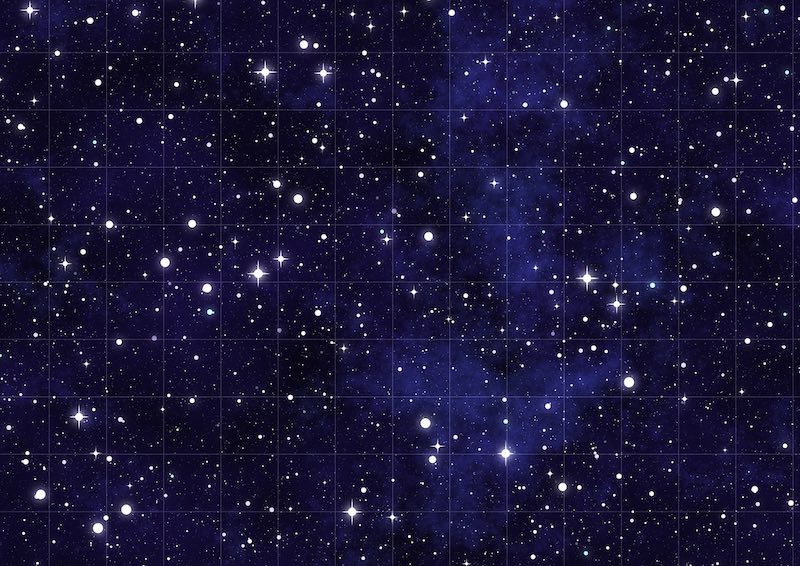 In more scientific terms, this is more than 10 raised to the 22nd power stars.

This equates out to about 100 billion each year.

This occurs as energy slowly radiates outward through the Sun's radiation zone.

12. The most distant human-made object from Earth is the Voyager 1 spacecraft 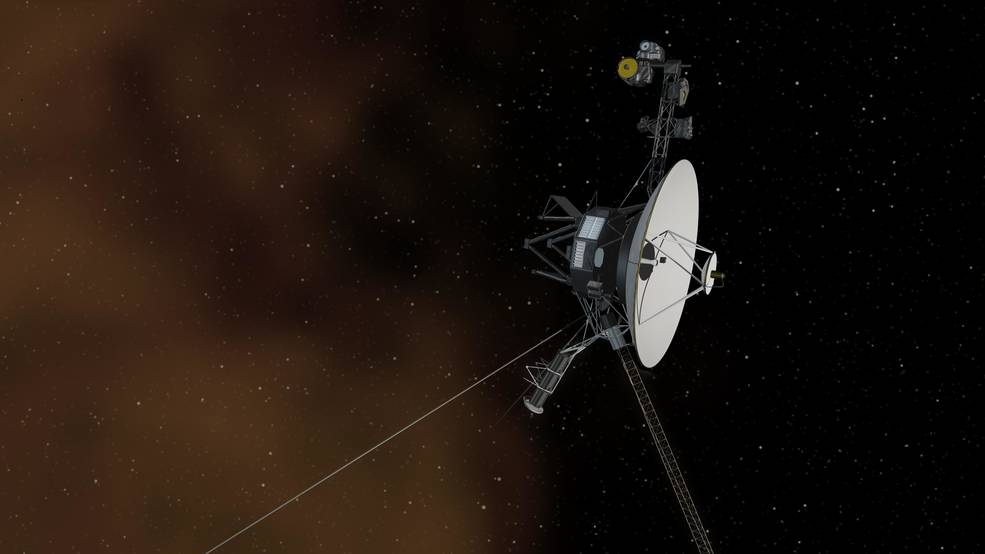 It has been traveling since 1977 and is still collecting data. It is the first man-made object to engage in interstellar travel.

Based on studies of the dust at the center of our galaxy, amino acids present suggest that this is how it might taste.

10. Earth's rotation slows by about 17 milliseconds a century

This means that our days get longer by about 2 milliseconds every ten years.

9. The biggest mountain in our solar system is on Mars 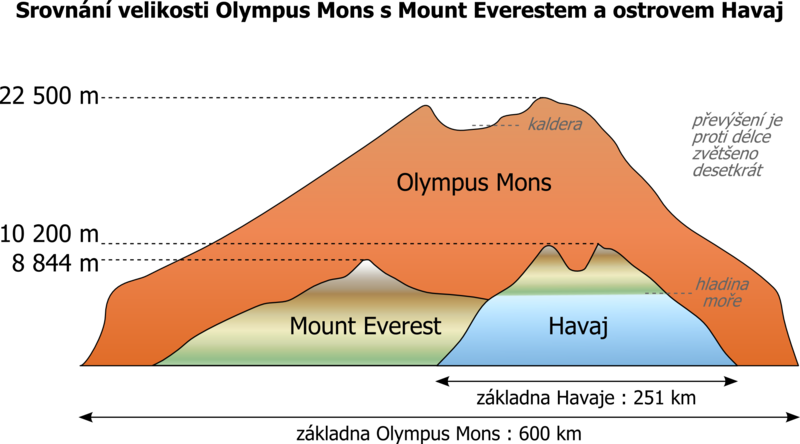 8. The Earth is 93 million miles from the Sun

Driving non-stop at 60 mph, we would get there in 177 years. Although things might get a little hot before then.

7. There are mirrors on the moon that allow us to calculate its precise distance from Earth

These were placed there during the Apollo missions. We to this day shine lasers at them and monitor the moon's distance given that we know the speed of light.

6. The Milky Way rotates at about 250 kilometers per second and completes a revolution every 200 million years

5. Dinosaurs ruled the Earth exactly one galactic revolution ago

Since it takes about 200 million years for a galactic revolution, the last time the Earth was in its current place, dinosaurs were here.

4. There’s a gas cloud in the constellation of Aquila that holds enough alcohol to make 400 trillion pints of beer 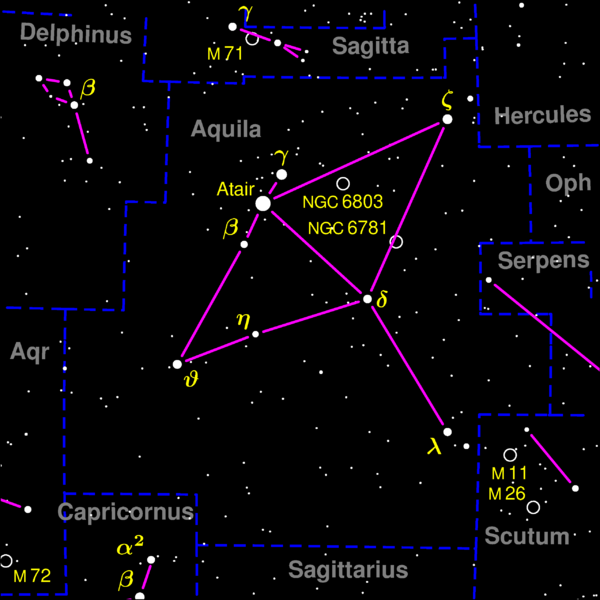 This was discovered in 1995 and is 1000 times larger than our solar system.

3. If the stars within galaxies were shrunk to the size of tennis balls, they would be 4,800 km apart

This is to illustrate that most of a galaxy is really just open space.

2. Astronomers now estimate that there are 2 trillion galaxies in the universe

This new number was concluded in 2016, one order of magnitude bigger than the previous consensus of 100 billion. 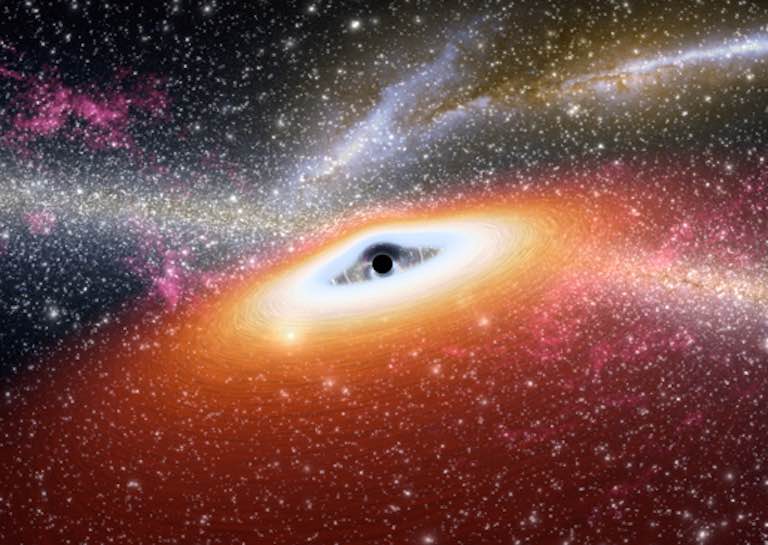 Most galaxies have a black hole at the center of them and they have found this correlation to be fairly consistent.