When Julian Rios Cantu watched his mother battle breast cancer twice, he knew he wanted to do something about it. And so he did. The  18-year-old from Mexico recently developed a bra that can detect breast cancer, and it's getting international attention. He won the top prize at the Global Student Entrepreneur Awards (GSEA).

Rios Cantu collaborated with developers at Higia Technologies. The bra -- called EVA -- is tailored to women with a genetic predisposition to cancer. The bras will be helpful for women with BRCA1 and BRCA2. It has 200 biosensors which measure and track changes in breast temperature, shape, and weight. Those biosensors will fill in information between a woman's yearly checkup, the teenager said. In order to get an accurate analysis, women should wear the bra between 60 to 90 minutes each week. 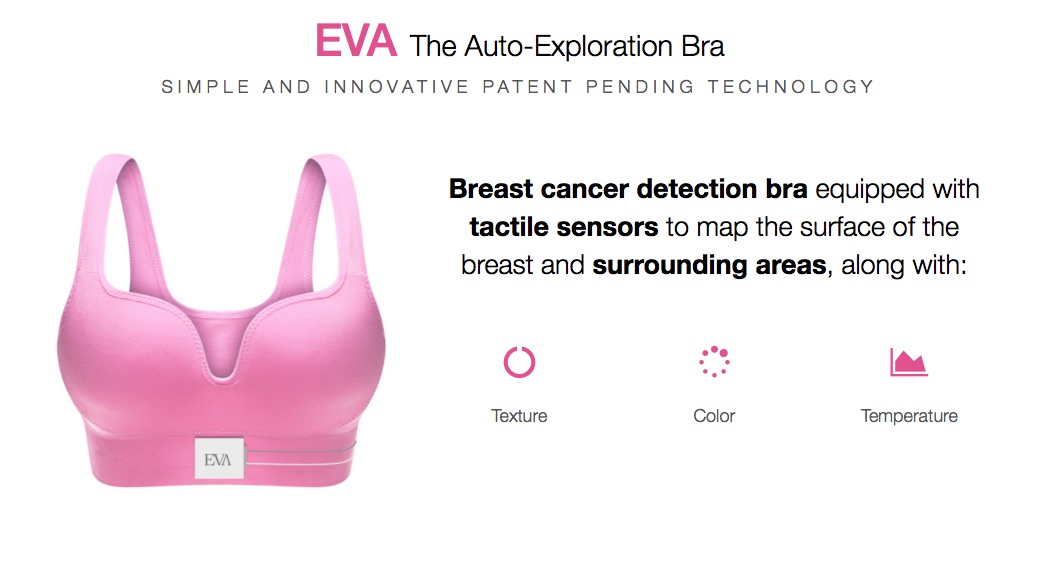 Rios Cantu, an engineering student, said by tracking thermal conductivity in breast tissue they can track malformations. Typically, he said, if there's more blood flow then something else is being fed from blood vessels other than tissue.

"As soon as there is a malformation in the breast or a tumor, there is an over-vascularization; so to more [flow of] blood, the higher the temperature," he added.

He said a bra simply made sense as it allows for information to be gathered even in women who typically don't like wearing them.

"Why a bra? Because it allows us to have the breasts in the same position and it doesn’t have to be worn more than one hour a week," Rios Cantu said in an interview with El Universal. 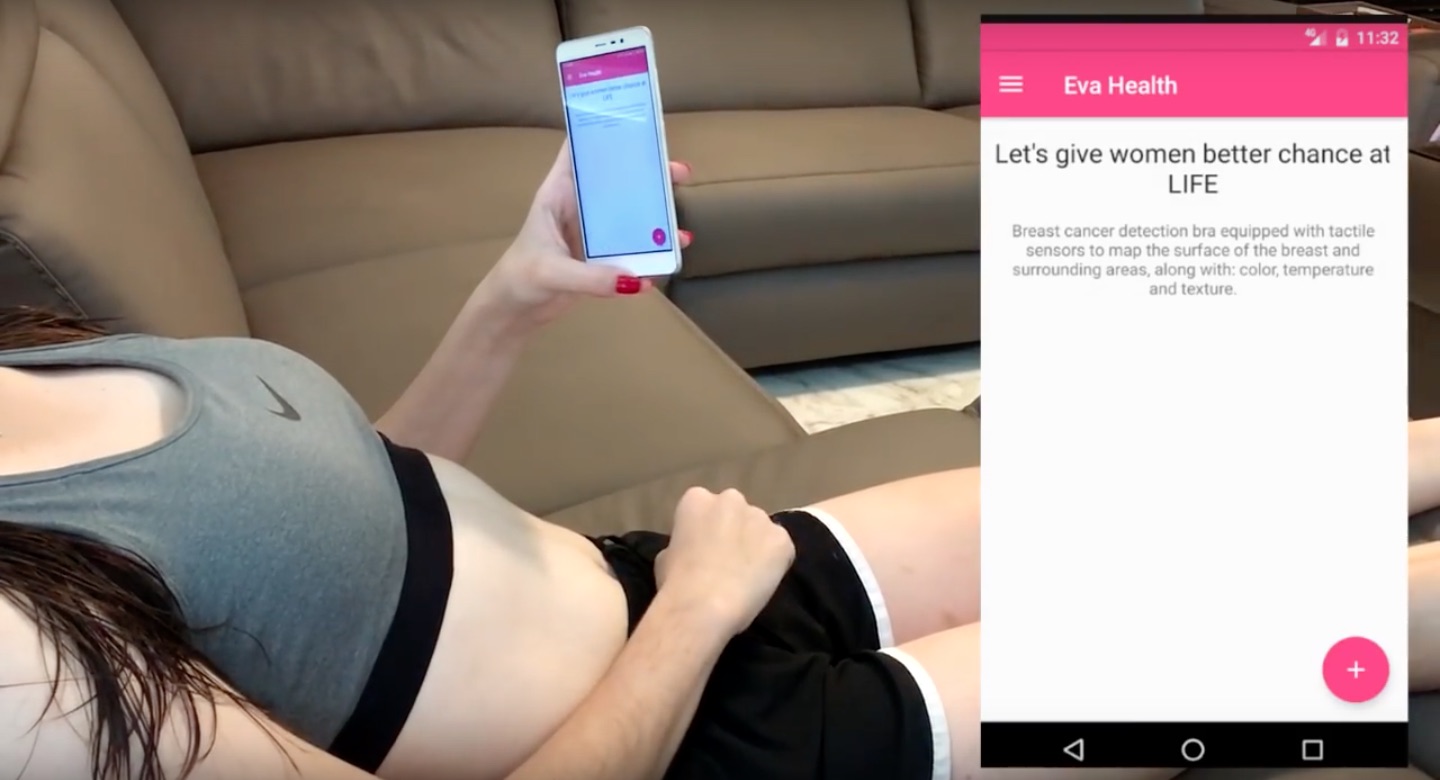 Rios Cantu won $20,000 for his idea and beat out 13 other brilliant students for the prize. He also won the Everis Mexico Award for Entrepreneurs, giving him an additional one million pesos ($53,000) to finish developing his project.

Breast cancer is a problem many females and some males face. In the United States alone, about one in eight women will develop invasive breast cancer. For women in the U.S., breast cancer poses the second highest risk of death -- second only to lung cancer. Roughly 30 percent of newly diagnosed cancers in women are expected to be breast cancer.

In Mexico, the problem seems just as bleak. The national health department diagnoses a woman with breast cancer every 30 minutes. The National Health Program noted that roughly 21 percent of women are undergoing screenings. The Mexican Ministry of Health reported that certain states only have one unit to perform high-tech breast exams.

Rios Cantu noted that the project still has a long way to go before these bras can become readily produced.

"It is a complicated project, it is not a simple task we take," he told El Universal. "It requires a lot of money and for the moment we are limited, but we have done what we can with our resources."

While Rios Cantu and the team at Higia contin

ue to work on physical monitoring, other research teams are developing new drugs to combat breast cancer. The Wellcome Trust Sanger Institute reported in March that more women should be put on BRCA-suppressing treatments.