20 Best Engineering Documentaries You Should Watch

Engineering documentaries, like all documentaries, are generally aimed at a broad audience. For this reason, in-depth technical detail content can be somewhat limited but that usually doesn't detract from the watchability of them. If you like to sit down and enjoy one in your spare time, what's that I hear you call? Or like me, you have them streaming on loop when at your desk, there is a wide variety and selection of documentaries out there.

It is impossible to be exhaustive when deciding on what to watch. To make it a little easier for you, here are our picks for the best engineering-related documentaries including single episodes and whole series: 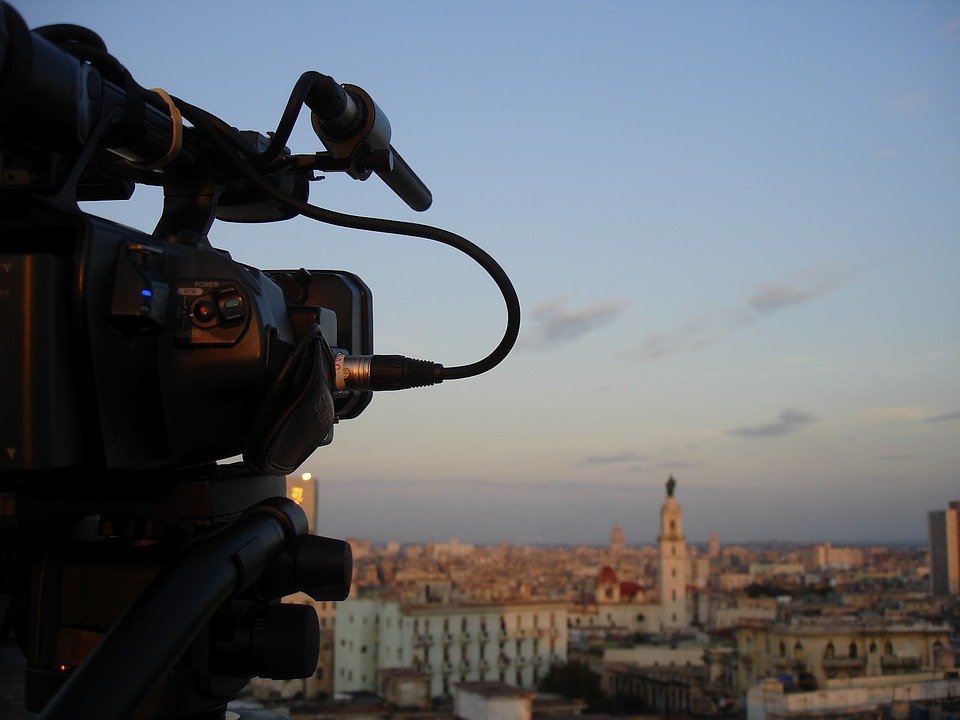 1. To Engineer is Human

Produced by Horizon, this five-part documentary series explores some of the greatest civil engineering failures in history. It's not all doom and gloom, however, it goes on to explain how there are a multitude of ways in which engineering can fail.

Made by the History channel, Engineering an Empire explores the characteristics of engineering and architectural feats of the greatest civilizations throughout time.

Impossible Engineering takes the viewer through the extraordinary feats of modern-day engineering. It introduces pioneers whose techniques have changed the world. Each episode goes behind the scenes of today's most technically advanced structures, from record-breaking buildings to mega ships.  The mechanics and designs are explained using 3-D graphics, archived sources and specially shot footage. The show celebrates engineers throughout history for their technical breakthroughs that made it possible to create the constructions that exist today.

4. Engineering the Impossible - The Freedom Ship

If realized, The Freedom Ship will be the largest ocean-going vessel in history. It will become a floating luxury city that can, and will, travel the world. This video addresses whether Freedom Ship is possible and if so how would it be constructed.

Megafactories let the viewers enter into some of the most extraordinary factories in the world and make them insiders on what it takes to produce brand name wonders such as Ferrari, BMW, Harley-Davidson, John Deere and the M1 tank.

It's difficult to single out one episode from this series, which ran for almost ten years. Hosts Adam Savage and Jamie Hyneman attempt to examine commonly held beliefs about science and technology by often using copious amounts of explosives. It's not only enlightening but also incredibly fun to watch.

If you like automobiles and can handle fairly aggressive British humor, this series was great at showing off the latest cars. We would recommend the original cast of Clarkson, May and Hammond rather than the newer lineup.

Mega Engineering takes you on a journey into the monumental future of mega-builds for a high stakes look at tomorrow's extreme engineering.

This engineering documentary explores how top industrial designers manufacture everyday objects such as cars, phones and chairs. It discusses the creative processes and professional objectives of some major manufacturers from Apple to 3M.

Another History Channel (and PBS) production, Modern Marvels has run for over twenty years. The short format engineering documentaries explore facts theories and impacts around the development of the subject topic. This series explains how engineers continue to create and impact the world we live in.

Mark Williams, of Fast show fame, indulges his passion for engineering, particularly the Industrial Revolution, with this ten-part series. Mark guides the viewer through the inventive advances, engineering and technological leaps made during this formative period in world history.

As an aside, if you want some comedy-relief we would thoroughly recommend watching the Fast Show (in its entirety).

Presented by Simon Schaffer, this engineering documentary charts the amazing and "untold" story of automata. There were amazing clockwork machines designed hundreds of years ago to mimic life. Simon travels around Europe to find and examine spectacular examples of these machines and shows the technical sophistication of them.

This engineering documentary examines the life and times of Nikoli Tesla, if you hadn't guessed. Tesla: Master of Lightning travels through Tesla's life, vision, innovations and character flaws.

This documentary examines the life and times of telecommunication engineer Walter L. Shaw. It explores how AT&T ultimately stole his big ideas. Through Frank Langella's narration, the film follows the inventor who is credited with inventing the speakerphone, conference calling and answering machine. With real-life footage, Genius on Hold tells the story of how Walter L. Shaw got caught up in a political scandal.

This engineering documentary series does exactly what it says on the tin, no pun intended. Ever wanted to know how they make paint? Or tennis balls? Then you have found the right show.

This series focusses on the more extreme construction projects from the biggest, tallest to the deepest in the world. It also highlights the incredible machinery employed to complete these breathtaking feats of engineering.

An oldy but an excellent engineering "documentary" series. Teams compete for dominance by building fantastic contraptions using only the scrap they can find. 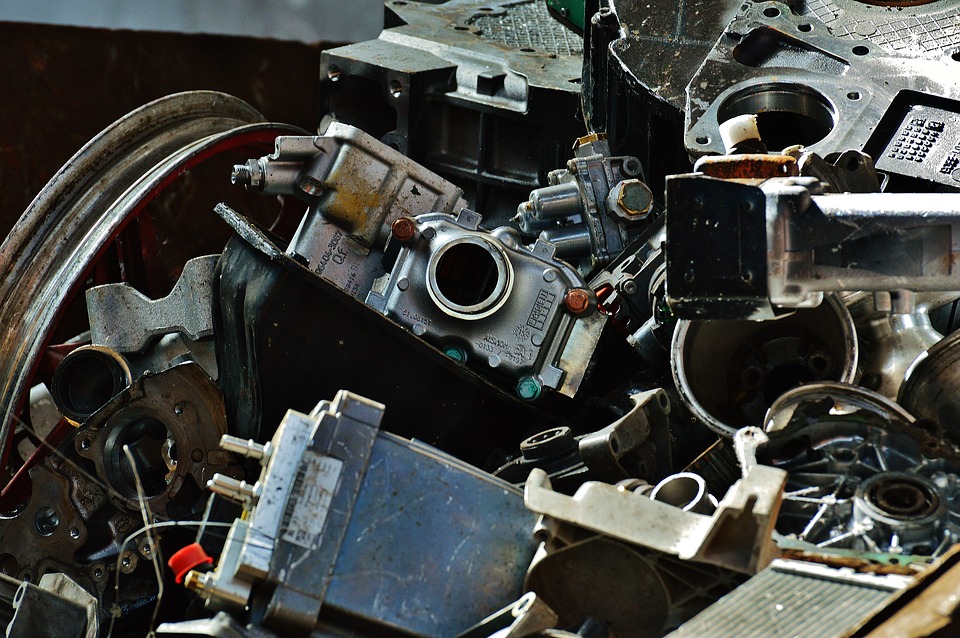 Engineering Guy is a youtube based channel presented and created by Bill Hammack. Bill walks you through how different pieces of tech work. Episodes include him taking apart an LCD monitor, demonstrating how fiber optic cables work, ripping up a hard drive, explaining the wonder of a quartz wrist watch and solving the mystery of black boxes. Other examples include Bill blowing up a light bulb filament, revealing how amazing a pop can tab truly is, showing why a cell phone looks like it does, and explains why you always seem to be in the slowest line.

20. Seven Wonders of the Industrial World

This is a seven-part British documentary/docudrama series that examines seven engineering feats since the industrial revolution. There is also an accompanying book by Deborah Cadbury.

8 Voice Assistant Devices You Should Own in 2020

27 Gears You Should Definitely Get If You Love Winter Sports