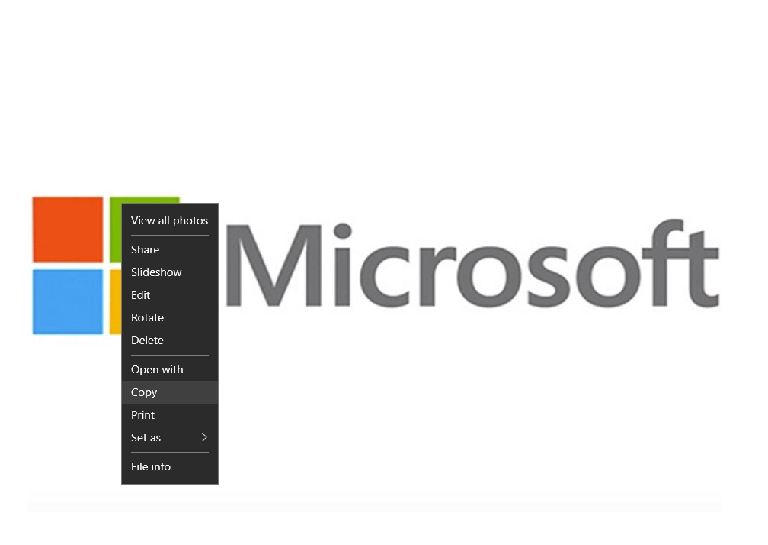 Consultant Bob Zeiderman claims Microsoft stole the first versions of MS-DOS for the IBM PC, leaving a $200,000 for anyone who can prove the DOS was stolen.

Previously, in 2012, Zeidmen laid allegations against Microsoft that the code was stolen. However, after using forensic software tools Zeiderman did not discover any evidence suggesting the code was stolen. Nonetheless, he still published his findings on the blog ‘Did Bill Gates Steal the Heart of DOS?'. Following Zeidman's accusations, Microsoft released a piece of source code from MS-DOS to be openly accessible through the Computer History Museum. Now, the museum has collected and released a more thorough version of the CP/M source code which many people speculate is the foundation of which the MS-DOS program is based upon.

Naturally, Zeidman, feeling unsuccessful at his previous attempt studied the code once more. However, despite a scrutinous study, he discovered no signs that the source code from CP/M is plagiarized. Nonetheless, he did however, discover 22 system calls- the code that sends and receives texts from printers, phones, hard disks etc.- which retained similar function with the same function number as the CP/M code.

Unfortunately for Zeidman, the evidence is not sufficient enough to prove the code was copied. However, the similarities are intriguing, leading Zeidman to post a US $200,000 reward to anyone who can prove the code is copied. The prize is divided into two sections, $100,000 reserved for anyone who can use “accepted forensic techniques” to undoubtedly prove MS-DOS is plagiarized with the remaining $100,000 set for anyone who discovers the Kildall copyright connection- based upon a rumor MS-DOS inclusion which could potentially be called upon to print a copyright notice in CP/M creators Gary Kildall's name.

If you believe you may be able to uncover the plagiarized code, you can use the full analysis of the code with other supporting documents to build the case.