Free WiFi is awesome but do you ever read the fine print? A public WiFi company just pulled a great stunt to show how potentially dangerous those mostly unread terms and conditions are. 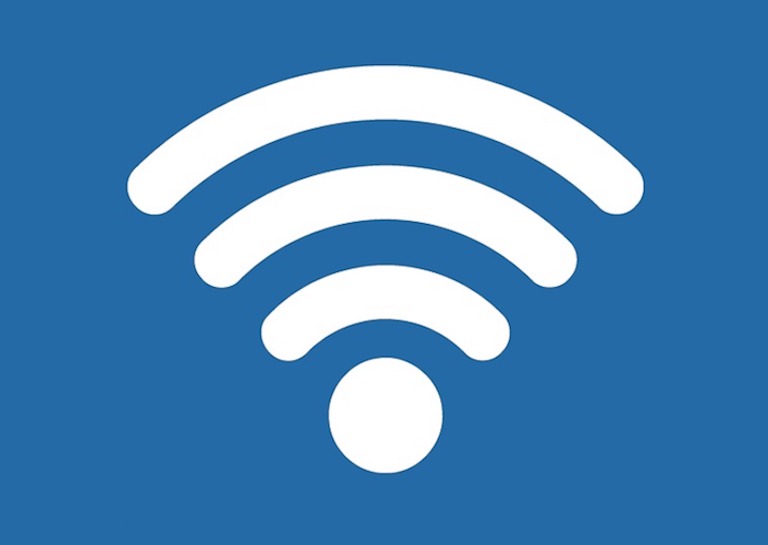 Manchester based company, Purple, just revealed the results of a two-week experiment using their public WiFi networks. Purple, specialize in providing WiFi hotspots at venues like Legoland, Outback Steakhouse and Pizza Express. This week the company revealed it had placed a new “community service clause” into its terms of service agreement. The clause required people to do 1,000 hours of menial labor in exchange for their ‘free labor’. More than 22,000 people signed on to the agreement that required the user to do any of the following tasks:

- Painting snail shells to brighten up their existence

- Scraping chewing gum off the streets 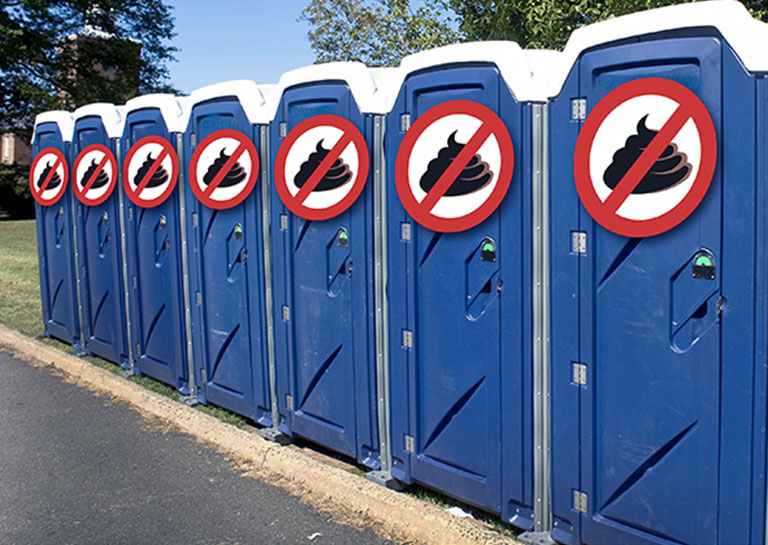 The fine print also offered a prize to anyone that noticed the weird text and contacted the company. Only one prize was awarded during the experimental phase. According to the Purple blog, this means only 0.000045% of all WiFi users throughout the whole two weeks, managed to spot it.

“WiFi users need to read terms when they sign up to access a network. What are they agreeing to, how much data are they sharing, and what license are they giving to providers? Our experiment shows it’s all too easy to tick a box and consent to something unfair.” Purple CEO explained.

Experts are unsure if Purple could legally enforce the agreement, but the company said they won’t try. Rather it was an interesting experiment on the essential nature of reading terms of use clauses. The company also admits the stunt was timed to announce that Purple is the first WiFi provider to be compliant under the new General Data Protection Regulation (GDPR).

The new guidelines become enforceable for countries in the European Union on May 25, 2018. The aim of the GDPR guidelines is to simplify terms and conditions for consumers as well as provide more clarity about how their data will be used. Purple is proving a brilliant role model for other companies. They have reduced their privacy policy from 1600 words down to just 260. Giving people more opportunity to engage with the important text before clicking 'accept'. 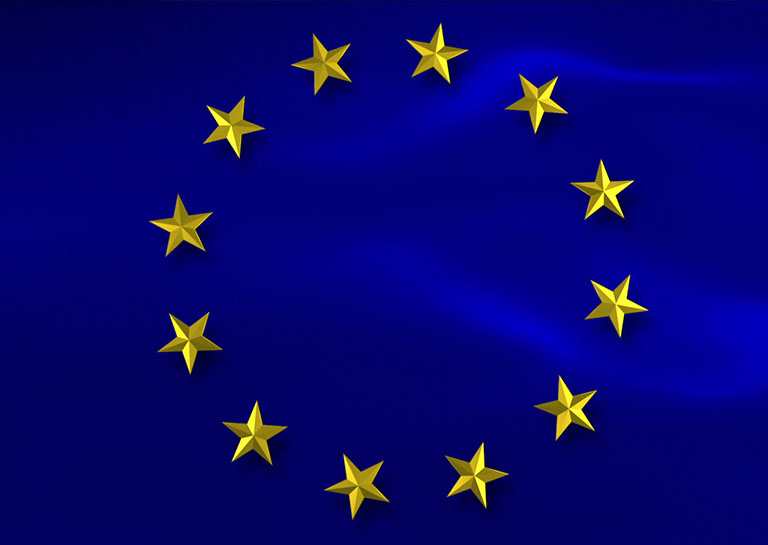 Once compliance kicks in in 2018, companies not playing by the rules could be fined up to 4% of revenue, or 20 million Euros, whichever is greatest. The ruling was introduced to parliament by Viviane Reding, MEP in 2012. After the historic motion passed in 2016, she stated, "This is a historic day for Europe. This reform will restore trust in digital services today, thereby reigniting the engine for growth tomorrow.”

The U.S. now lags a long way behind Europe in relation to online security laws.  It isn’t expected that Trump will propose anything along the lines of the EU’s GDPR, so in the meantime, if you are in the U.S. don’t forget to read all the conditions before checking your Facebook at Starbucks.