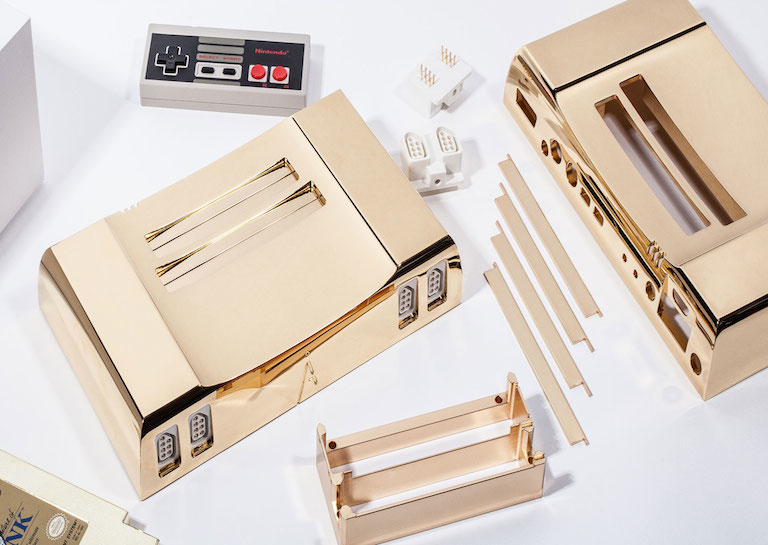 For all of you out there who want to relive your childhood and play the Nintendo NES again, you can now do so on a completely updated machine that features compatibility with all of the original games. An in case you wanted to live out some of that nostalgia for a really expensive price, you can even buy the Nintendo NES remake in stunning 24K gold for a price of US$5,000.

Named the Analog Nt, the console is meant to celebrate the 30th anniversary of the Legend of Zelda, and there will only be 10 units ever made. The entire console is hand-plated and polished inside and out, to a level of luxury that some may consider a little unnecessary. 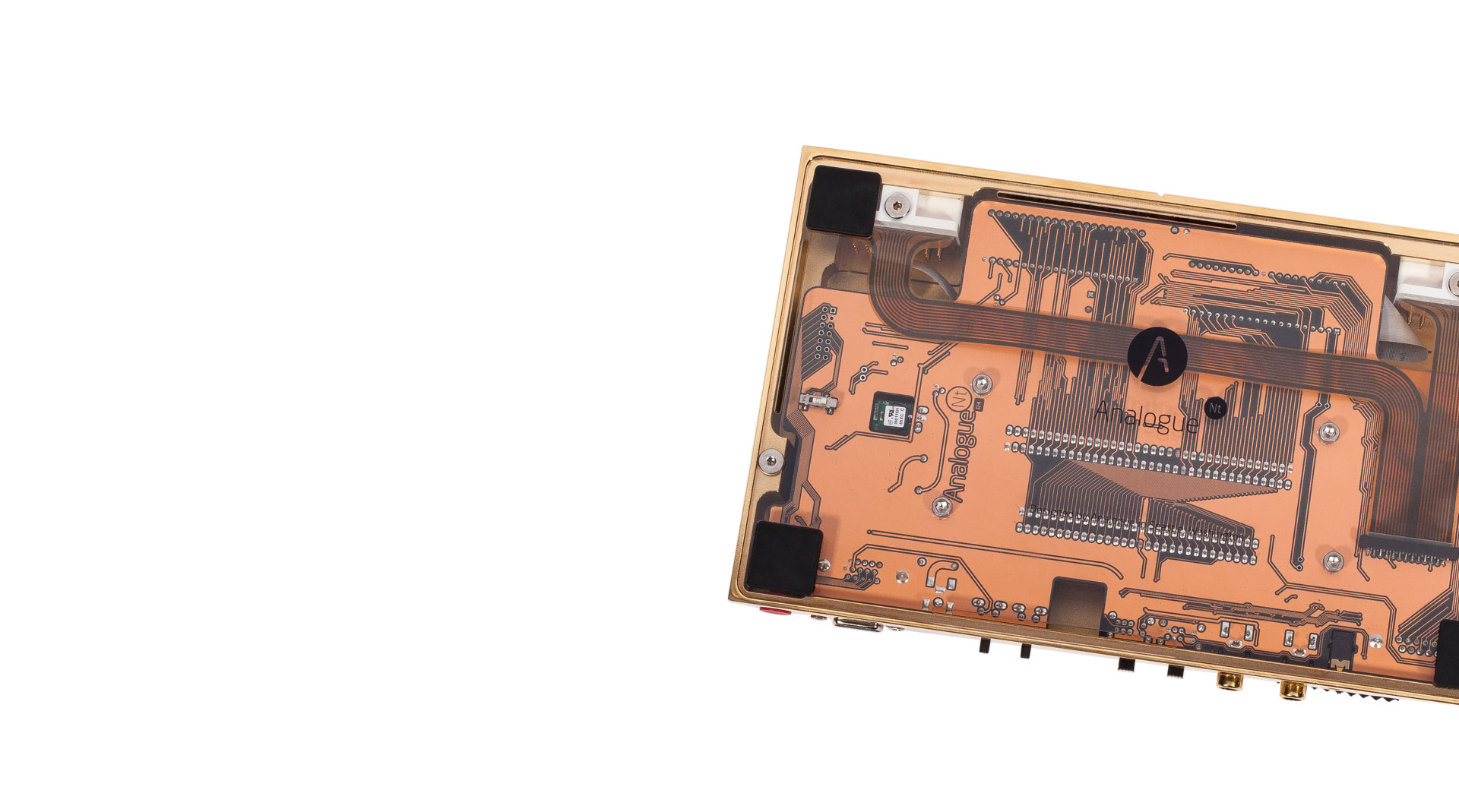 If the whole 24K gold model isn't your style, then you can get your hands on the completely rebuilt and redesigned Nintendo NES console for US$499.99, which is still a little pricy. What makes this replicate console so unique is that all of the components were meticulously matched to the original Nintendo console. This doesn't really explain the price, given that modern consoles are cheaper, but it does demonstrate the companies incredible attention to detail. 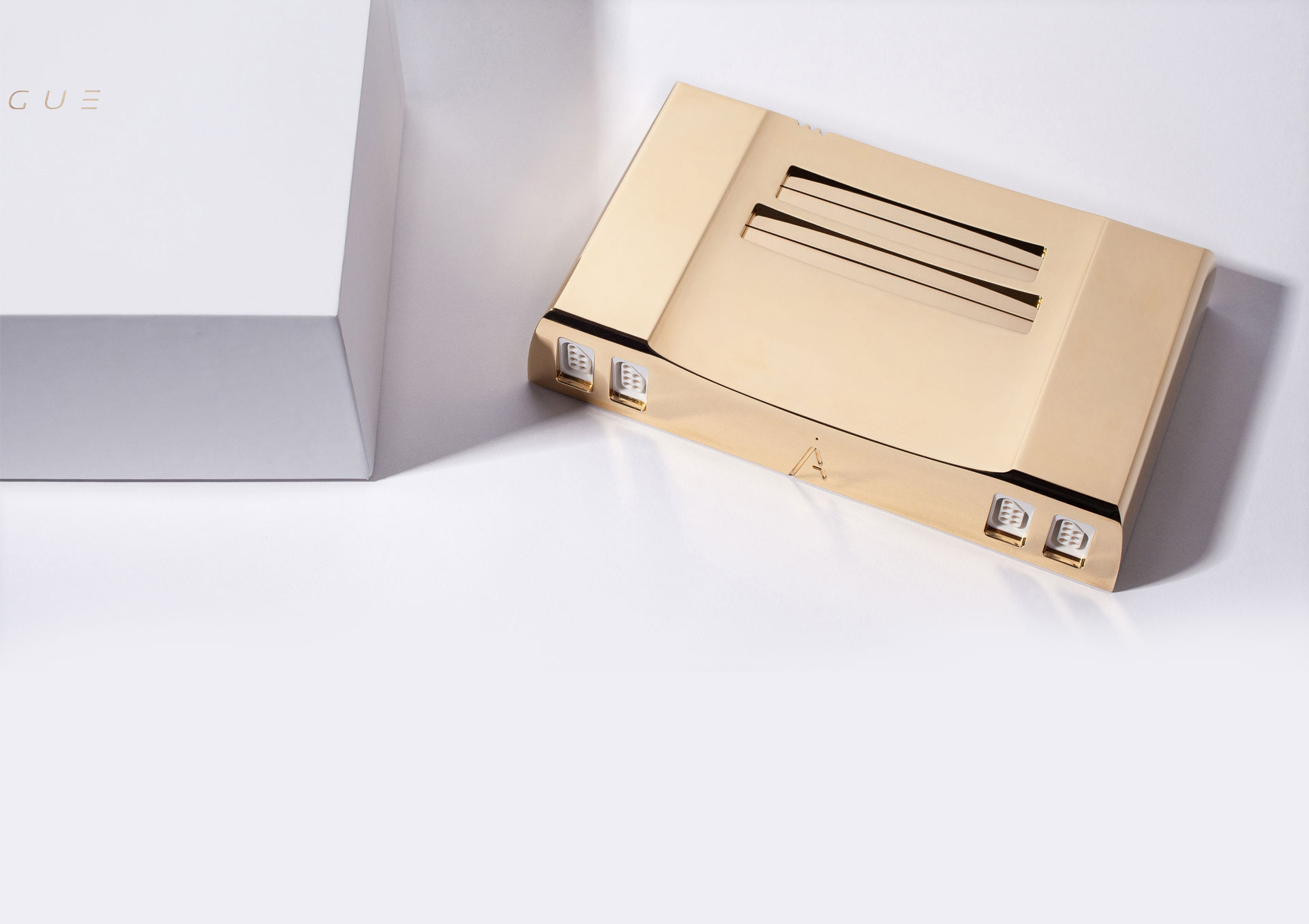 This 24k gold model is for the intense gamer who wants to have a showpiece to demonstrate his superiority over other gamers. The new models come with HDMI outputs, so you don't have to compromise with the retro graphics on a new TV. Featuring a transparent base, the new gold NES has completely gold plated circuitry viewable from the bottom. If you want to get your hands on this $5,000 game system, or maybe you just want to pick up the normal model, you can get it on their here.

This Cybertruck camper has endless features but costs a whopping $24,000