Dubai has recently unveiled an office building that was constructed using 3-D printing and took less than three weeks to build – 17 days to be exact.

The construction of the 250 square-foot building only took 17 days to build. The printer required to construct the building was 120 ft by 40 ft and was made up of a machine that spits out concrete on top of a massive rail system. The system required a special mix of cement that dried incredibly quickly, but could easily pour out of a nozzle. This newly 3-D printed office is a first of its kind.

"This is the first 3D-printed building in the world, and it's not just a building, it has fully functional offices and staff,"

Dubai intends to integrate many more 3-D printed houses to gradually replace traditionally constructed ones which will increase production and decrease prices.

“Our key goal is to ensure that 25 per cent of buildings in Dubai are based on 3D printing technology by 2030, and we will raise this percentage with the development of global technology as well as growth of market demand.”

The goal is to reduce construction times to 10% of today's levels with more precision and safety than traditional housing construction. Sheikh Mohammed believes the technology will yield economic value and benefits reaching into the billions of dollars, he said this on the issue:

“The UAE is presenting to the world today the first integrated and comprehensive strategy to exploit 3-D technology to serve humanity. We have also framed practical plans and precise goals to turn the strategy into reality, the reality that will contribute to the progress and prosperity of the world and help preserve our human heritage."

3-D printing has made many headlines as engineers construct new printers to create prototypes, equipment, and even print human body parts. Dubai's recent advancement in 3-D technology could revolutionize the industry once again by providing cheap, reliable housing. Of course, the printer will limit construction jobs, but it could also bring in a new generation of technicians and engineers to design, fix, and move the giant printers. The technology has the potential to provide an innovative alternative to modern housing and construction, as well as bring in a whole new era of engineers to help optimize and improve the systems. 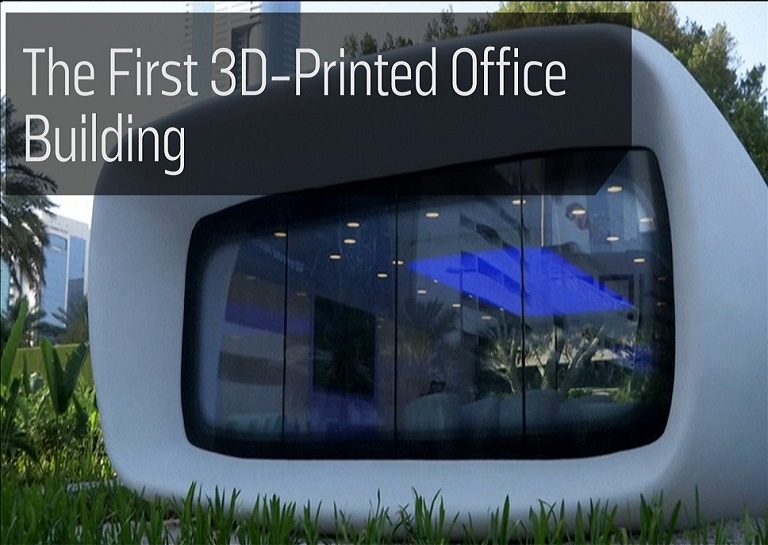 SEE ALSO: How a group of surgeons used 3D printing in brain surgery