3-Wheeled Electric Scooter is the Vehicle of the Future

Electric vehicles are becoming more and more common with virtually every manufacturer getting in on the market. There are many other electric bicycles and motorbikes on the market, but a new Kickstarter aims at creating an efficient electric 3-wheeled scooter. It is called the Doohan EV3 iTank electric scooter, and it is the future.

The 3-wheeled scooter goes from 0 to 28 mph in 4.6 seconds, which is rather impressive for an electric scooter. When fully charged, the vehicle can travel 62 miles, and the lithium-ion batteries can be charged in 6 hours, according to Futurism. With the campaign nearing close to full funding on Kickstarter, you can order a pre-sale version of the iTank for US$3999. 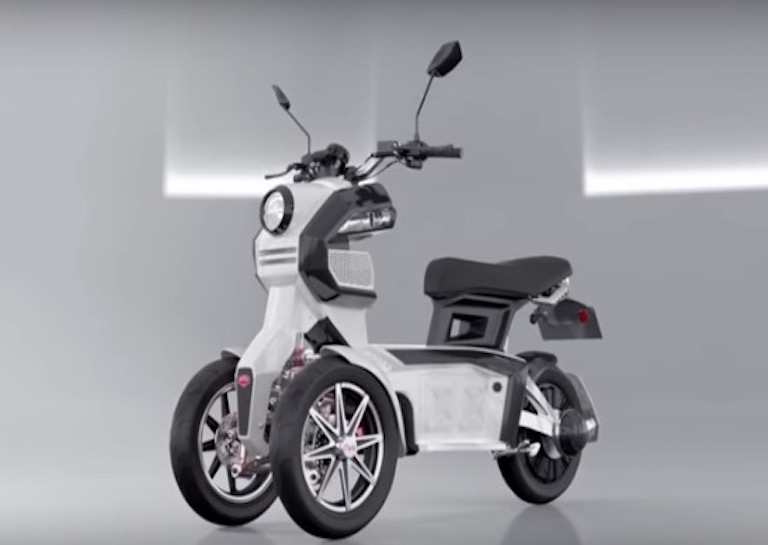 This price actually makes it one of the cheapest EV scooters on the market. The 2 wheels in the front give the bike much more stability than a motorcycle. Riders will have nothing to complain about with the iTank, except maybe the fact that they are riding a tricycle.