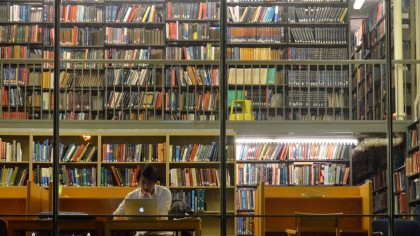 Voice of a 3,000-Year-Old Mummy Brought to Life by Scientists