This 3,000-Year-Old Wooden Toe May Be the World's Oldest Prosthesis

Swiss Egyptologists reexamined a 3,000-year-old wooden toe with state-of-the-art equipment and discovered revelating facts about its origins. The ancient prosthetic toe belongs to the early first millennium BC from a burial site near Luxor in Egypt. The wooden toe is only the tip of the iceberg - the whole necropolis site is also rich in history and construction activities throughout the ages. 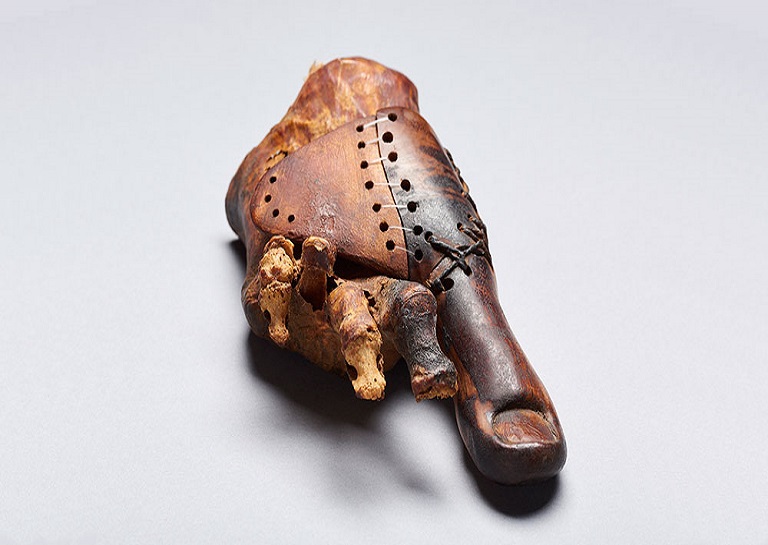 Evidence showed that the ancient wooden toe was refitted a number of times to the foot of a priest's daughter. The investigating team managed to classify the materials used and determined how the highly developed ancient prosthetic toe was made and utilized.

The ancient prosthetic toe hailed from the early first millennium BC and is made from wood by an artisan who was extremely familiar with the human physiognomy. The wooden toe was crafted in a laborious and intricate manner, which reveals the owner's desire for an aesthetically pleasing and comfortable prosthetic. The preservation and current condition of the synthetic toe also show the high-quality skills of the ancient specialists that crafted it. It has a belt strap with robust structure and the prosthetic extension is particularly mobile.

The ancient site of the prosthetic toe

The necropolis of Sheikh Abd el-Quran to the west of Luxor housed the ancient toe for hundreds of years. The burial chapel site is a group of monumental rock-cut tombs dating back to the late 15th century BC and was carved by a small upper class that closely served the royal family. Precision technology for surveying and photography were used to gather data for the project. Microanalytic and scientifically oriented methods were performed to study the material composition of the archaeological remains. They aim to discover how the ancient civilization of this area built structures and objects. Throughout its lifetime, the necropolis was remodeled a number of times for burial purposes. However, it also served as a dwelling place for locals much later on in its history.

The Sheikh Abd el-Quran was dated back to the early second millennium BC using the oldest known tomb within the site. 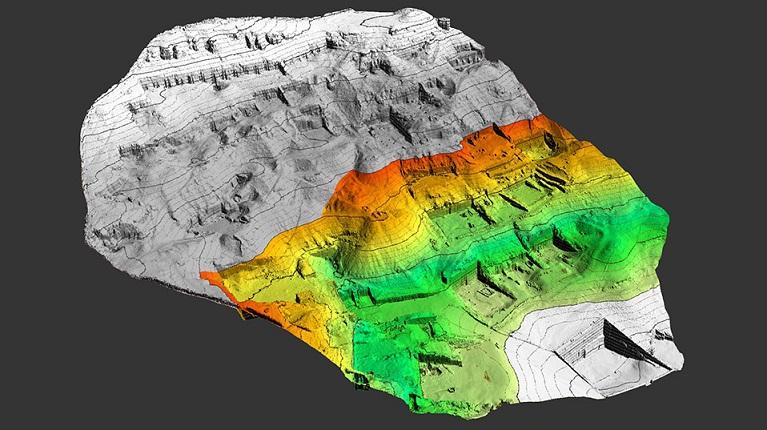 The Swiss team is currently assessing the natural and man-made structures of the historic necropolis site. They are developing geometrically precise digital elevation, landscape, and architecture models of the area. Once the detailed models are completed, they will be integrated to an archaeological and geological 3D map that will depict the morphology of the terrain. It will also illustrate the excavated underground structures. Ultimately, the team is looking to reconstruct and simulate the evolution of the necropolis and its various uses throughout history.

Via University of Basel