33 Top Physicists Including Hawking Defend the Theory of Cosmic Inflation

Three physicists heavily criticized the theory of cosmic inflation in a February feature published by the Scientific American. In response to the controversial dismissal of the well-acclaimed theory, 33 of the world's renowned physicists including Stephen Hawking signed a letter madly defending the early evolution of our Universe. 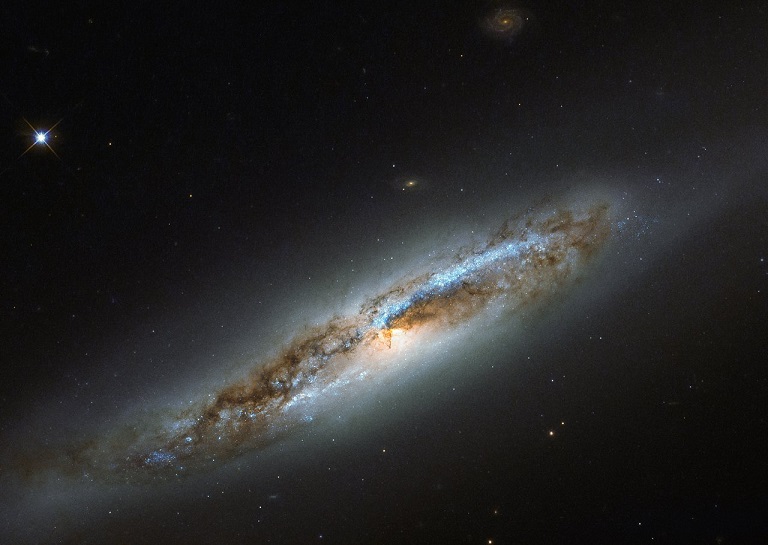 Pop Goes the Universe was the article featured on the Scientific American site that essentially argued against the theory of inflation. The cosmic inflation theory states that at the early epoch of the universe, space underwent exponential expansion which explains the massive-scale structure of the cosmos. After the rapid inflation following the Big Bang, the universe continues to expand but at a slower rapid rate. This cosmic ideology was dismissed by the three physicists namely, Anna Ijjas, Paul J. Steinhardt, and Abraham Loeb, and said that new ideas are needed in order to explain the origins of the universe.

"The latest measurements of the cosmic microwave background (CMB), the universe's oldest light, raise concerns about the inflationary theory of the cosmos—the idea that space expanded exponentially in the first moments of time. Inflation typically produces a different pattern of temperature variation in the CMB (although it can be made to predict almost any outcome). It would also generate primordial gravitational waves, which have not been found. The data suggest cosmologists should reassess this favored paradigm and consider new ideas about how the universe began". 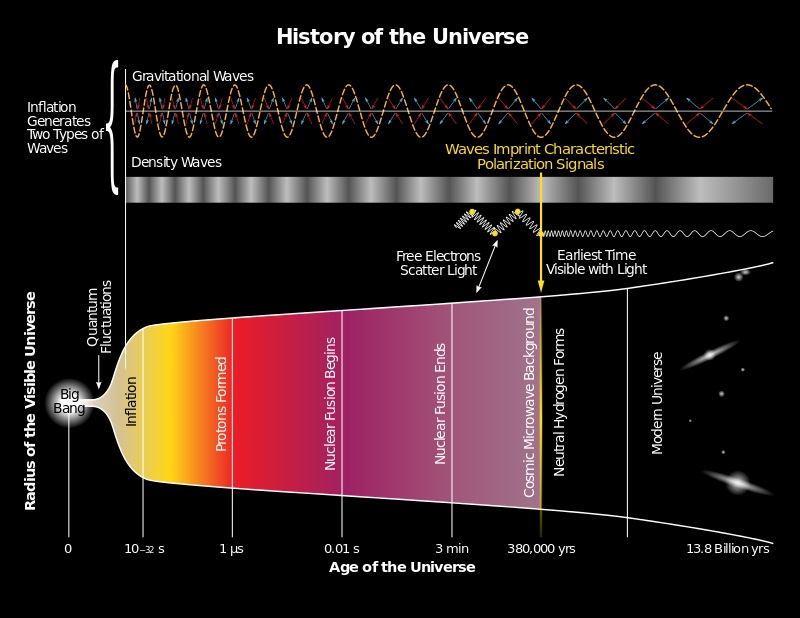 The trio also went on to say that other scientists are taking a new avenue to reinforce the idea of cosmic inflation by discarding empirical science and adapting a more theoretical approach on the matter.

"Some scientists accept that inflation is untestable but refuse to abandon it. They have proposed that, instead, science must change by discarding one of its defining properties: empirical testability. This notion has triggered a roller coaster of discussions about the nature of science and its possible redefinition, promoting the idea of some kind of non-empirical science".

Moreover, they claim that the inflation theory is untestable because of its flexible nature.

"Individually and collectively, these features make inflation so flexible that no experiment can ever disprove it".

They then advocate a different scenario where the universe began with a bounce from a previously contracting cosmos rather than with a big bang.

The cosmology community wasn't particularly happy about this controversial argument and decided to write a response letter with signatures from a handful of distinct physicists. Alan Guth, Andrei Linde, and David Kaiser penned the angry letter questioning how the three physicists (Ijjas, Steinhardt, and Abraham) could claim that the inflation theory is untestable.

"In 2016 the Planck satellite team (a collaboration of about 260 authors) summarized its conclusions by saying that “the Planck results offer powerful evidence in favor of simple inflationary models.” So if inflation is untestable, as IS&L would have us believe, why have there been so many tests of it and with such remarkable success?"

The response letter also defended the gradual progression of testing the inflation theory.

"No one claims that inflation has become certain; scientific theories don’t get proved the way mathematical theorems do, but as time passes, the successful ones become better and better established by improved experimental tests and theoretical advances".

And to address the claim that "other scientists" are abandoning experimental science, they have this to say.

"Empirical science is alive and well"!