The US Army Developed this Unique 3D Printed Grenade Launcher

The United States military upped its game with this 3D-printed grenade launcher. The launcher looks like a weapon straight out of an action film, and rightly so. The working name for this gun? RAMBO. 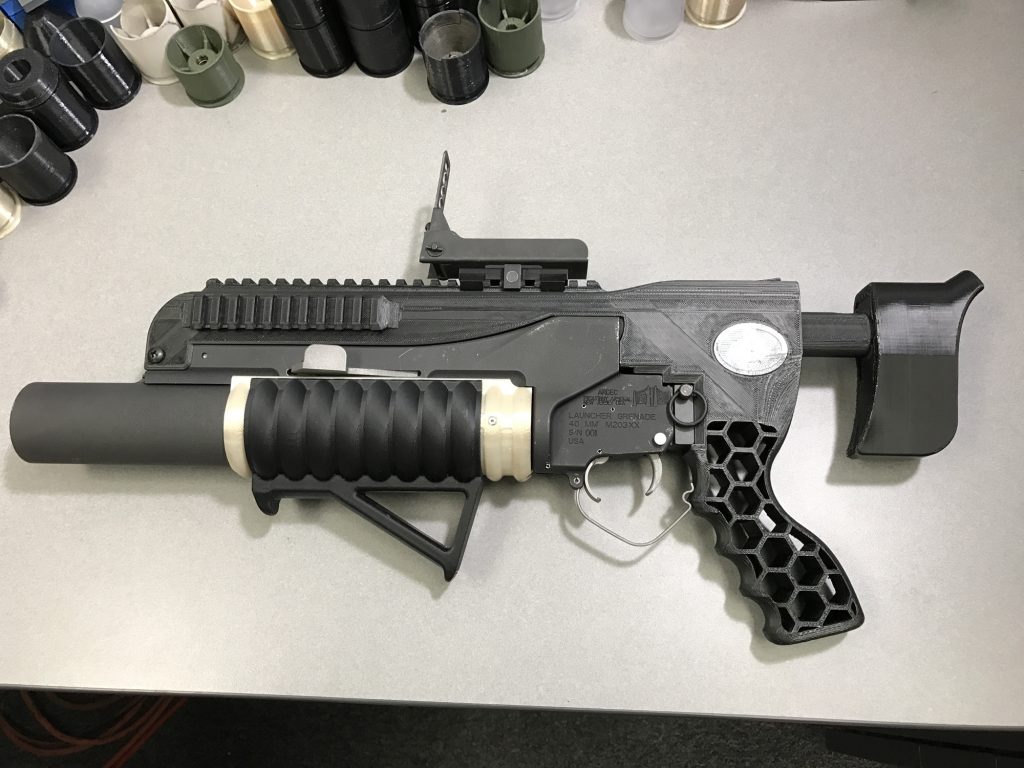 While not (entirely) inspired by the Sylvester Stalone character of the same name, it certainly looks like something Rambo would use. RAMBO stands for Rapid Additively Manufactured Ballistics Ordnance. Military engineers spent half the year building the 40-millimeter launcher inspired by the M203 under-barrel style. Everything but the springs and the .38-caliber cartridge was 3-D printed. 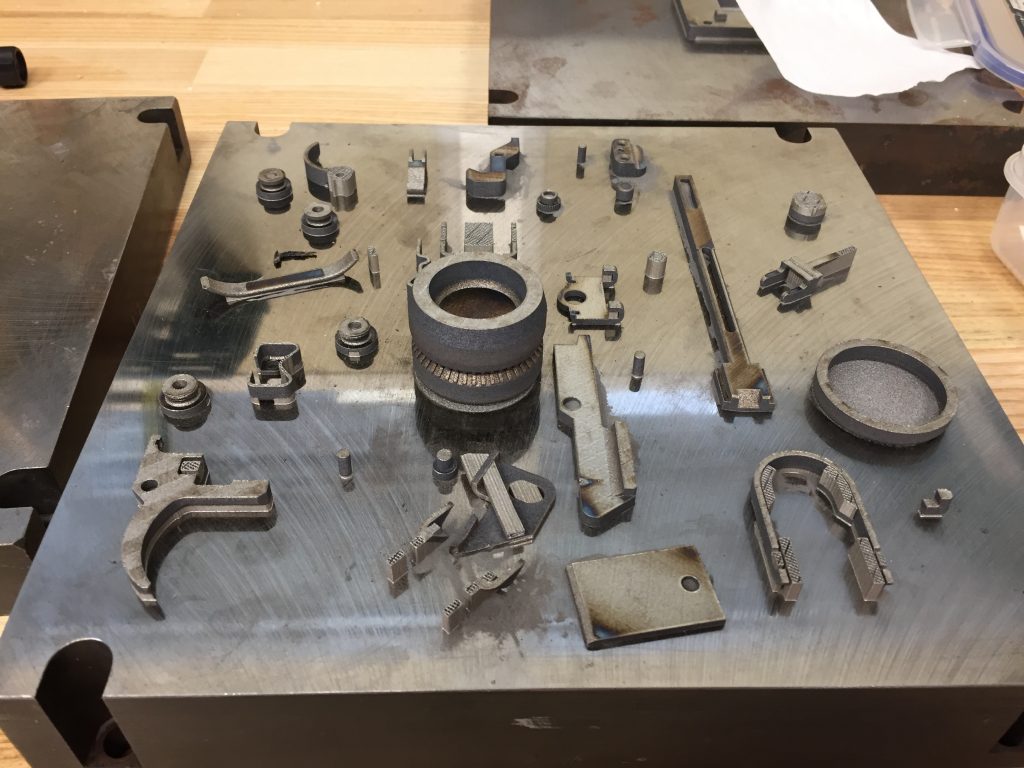 Army officials said they were pleased with the testing performance that first happened in October 2016:

"The testing included 15 test shots with no signs of degradation. All the printed rounds were successfully fired, and the printed launcher performed as expected. There was no wear from the barrel, all the systems held together and the rounds met muzzle velocities within 5 percent of a production M781 fired from a production-grade grenade launcher. The variation in velocities were a result of the cartridge case cracking, and the issue was quickly rectified with a slight design change and additional 3-D printing." 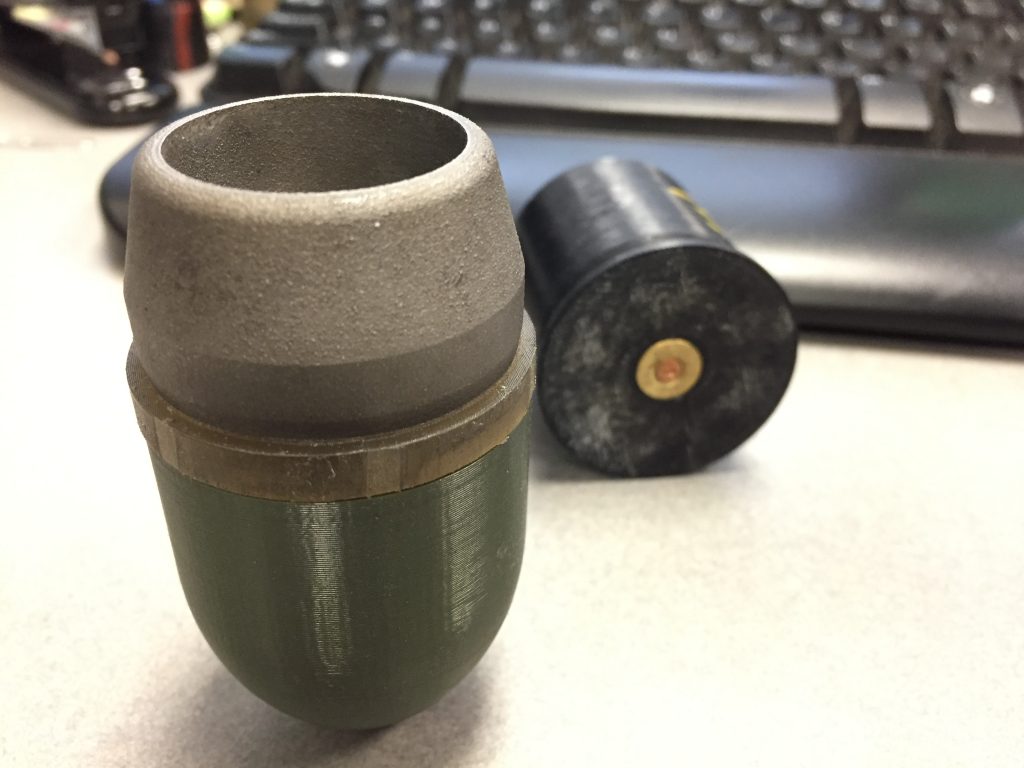 The Army has yet to confirm whether the 3D-printed grenade launcher will see combat missions or even further production. However, it clearly shows a lean toward the US military's investment in additive manufacturing. Additive manufacturing and industrial 3D printing offer a number of benefits including reproducing complex structures for a large scale.

SEE ALSO: Army Tank Makes a Bridge in Under 98 Seconds