Remember when you were a child and had those plastic glow in the dark solar system stickers on your wall? I remember them so well. They lit up my room at night with this greenish glow and helped me feel sleepy. Well, time has moved on from that, and in this era of 3D printed products, you can now own a miniature solar system and other celestial bodies, thanks to the Little Planet Factory. 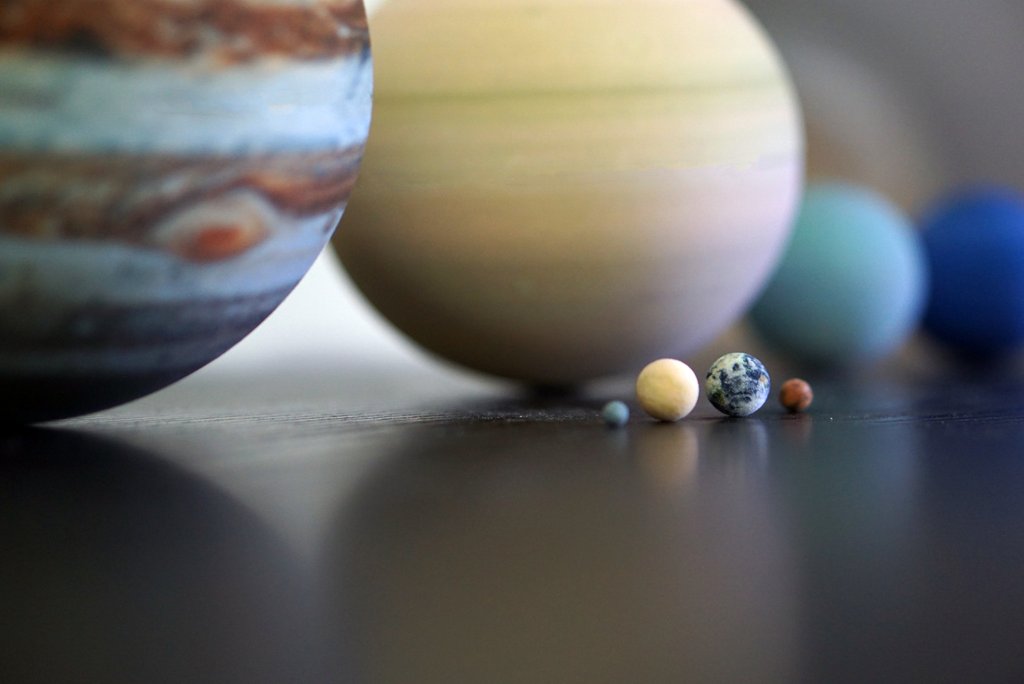 The sky is not the limit

Little Planet Factory makes miniature planets and other celestial bodies that you can use for display or as learning materials for kids. 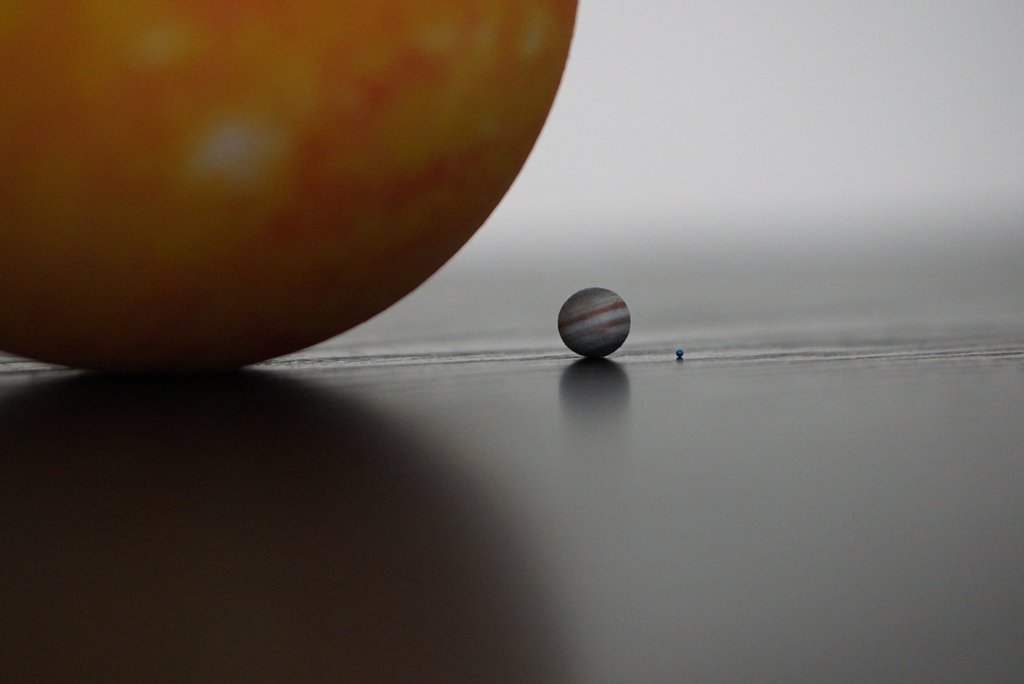 The company intersects 3D printing, scientific data, and careful attention to details to create unique objects that evoke curiosity and imagination. Because the astronomical objects are 3D printed, their sizes are bespoke and to scale, and the color details can perfectly match that of the original celestial body. The models are not cast or molded instead, they are downloaded to machines capable of constructing the spherical objects out of dust-sized particles layer by layer. This provides high-quality color and geometrical precision. Previously, these features were impossible to achieve by traditional manufacturing techniques that could only produce standardized objects.

Once the round objects have been 3D printed, they are manually inspected and hand-coated with a layer of a protective coating before being safely packed and shipped. Here are some of the cool globes and astronomical sets that you can display on your desk or explore with your hands.

The moons of Uranus

Titania, Oberon, Umbriel, Ariel, and Miranda are the five largest moons of Uranus and Little Planet Factory has 3D printed them to scale at 1:40,000,000 (small) and 1:20,000,000 (large). These icy gas giants are amongst the less explored places in our solar system, where the last and only close vision of them was by the 1997 Voyager 2 spacecraft. The company has used all information available to detail out these miniature globes. Where there is no data, the little balls use a blank uniform color to represent the object's overall coloration. 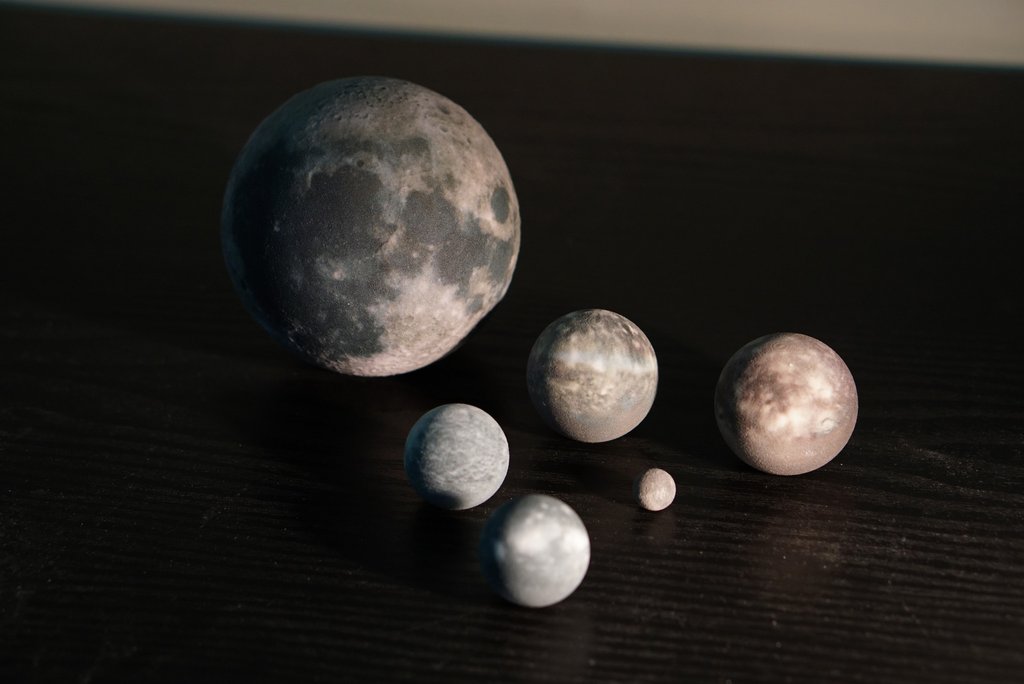 These three globes represent the past, present, and future vision of Mars. The first is the hypothetical oceanic past of Mars, the second is the current stage of the red planet, and then the future evolutionary state of Mars is terraformed. The photo below is actually in reverse order so the first on the left is the terraformed stage. 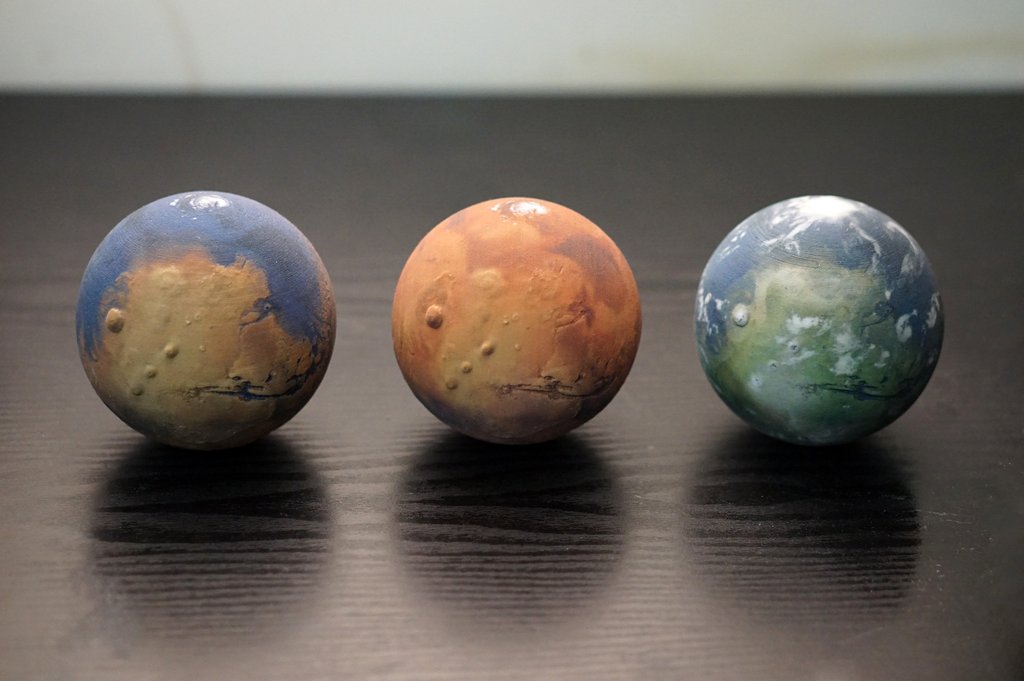 This moon-like planet is actually Mercury with 3D surface relief detail. Mercury is a terrestrial planet smaller than the moon Ganymede, yet has twice the gravity and almost thrice the density. This Mercury globe was made using information from the MESSENGER mission, with accurate color and anaglyph relief detail. 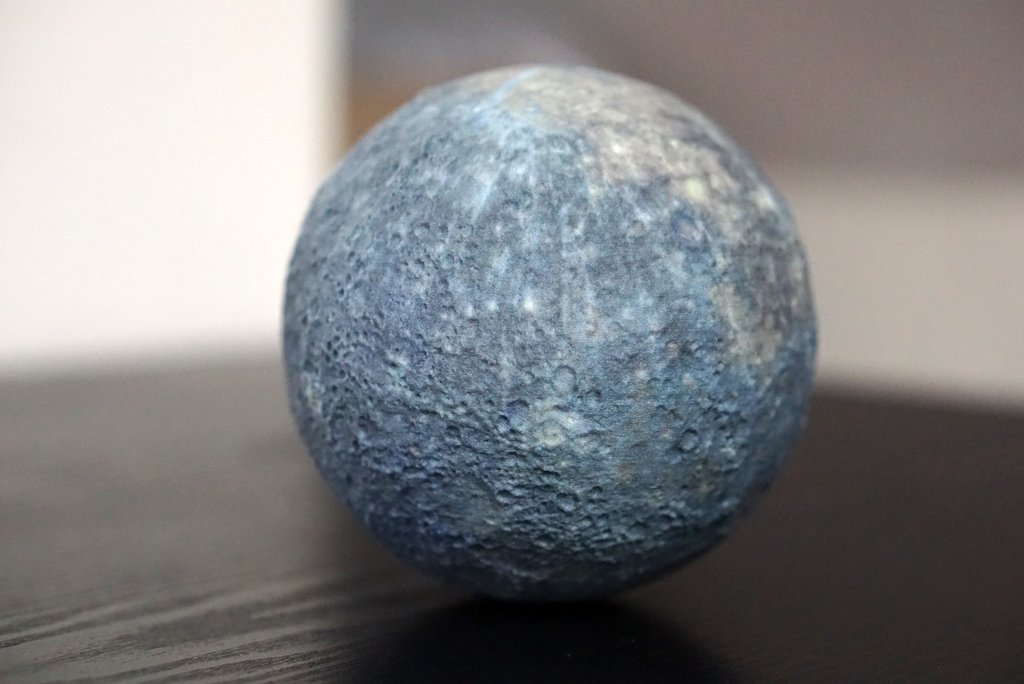 Get your own planets and moons

Many other planets, moons and even terrains are available on the company's website and you can buy them individually or in sets. The pre-defined sizes on the Little Planet Factory website are only given to demonstrate sizes and pricing relationship. You can commission your own celestial globe for a price up to the 200mm maximum. 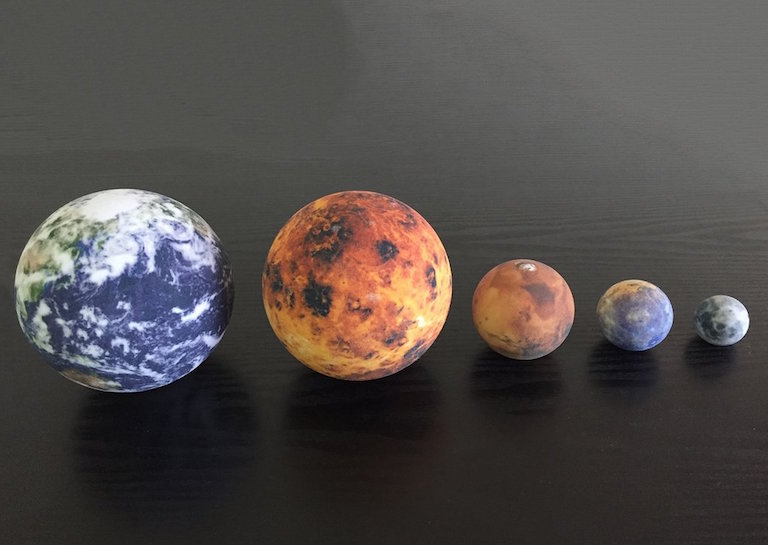 At the time of writing, Little Planet Factory has announced that they will temporarily stop accepting orders until the end of this month (May 2017) to catch up with some backlog. However, you can still browse through their website to explore the astronomical globes you'd like to buy. Keep checking the website for any updates and new celestial products.