StreetScooter, a German company known for electric vehicles, have recently designed a prototype of the C16 electric car and made most of the components for the cars exterior using a 3D printer. They used the Stratasys Objet1000 3D Production System to make the front and back panels, along with the door panels, bumpers, wheel arches, side skirts, lamp masks and some of the interior components. 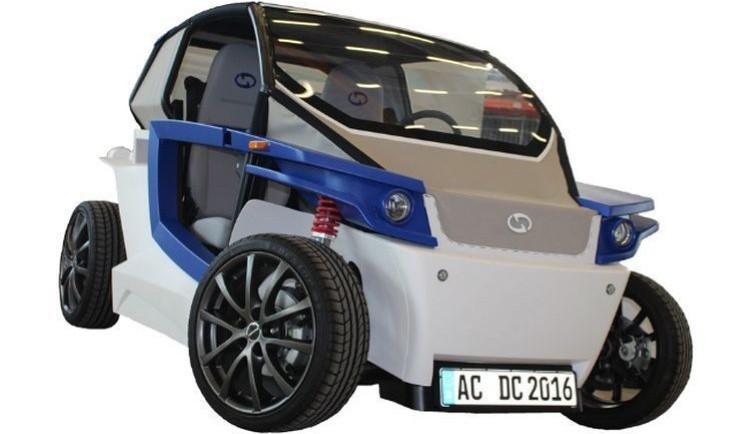 Many parts of the C16 production version will be made using conventional methods, but 3D printing allowed the prototype of the car to be designed and manufactured cheaper and in less than 12 months. While the car may have parts that have been 3D printed, the company said that the car was able to "perform in strenuous testing environments to the same level as a vehicle made of traditionally manufactured parts." 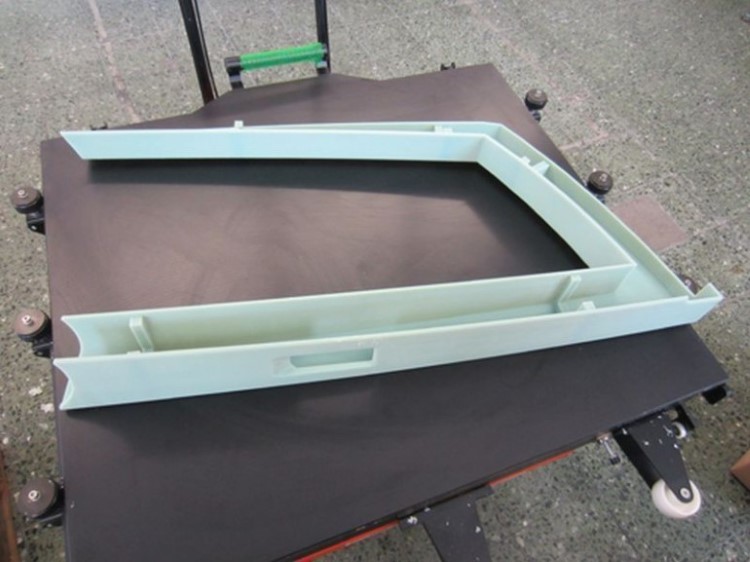 The Objet1000 is the biggest multi-material 3D printer in the world and this was needed to take on a project the size of a car. It allowed StreetScooter to be able to print the parts in ABS, with some parts being up to as much as one meter in length. 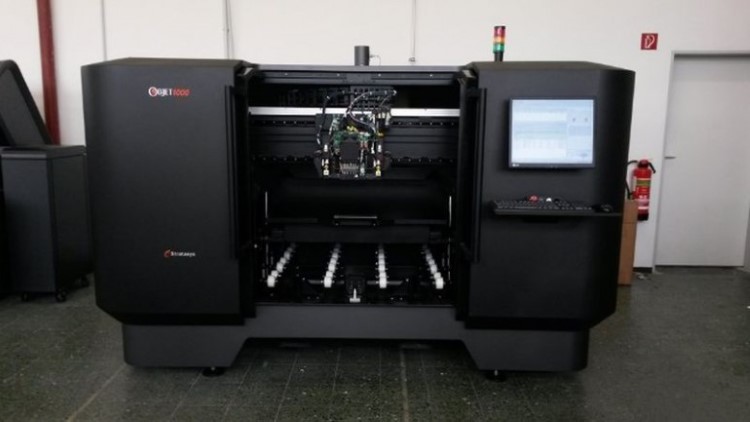 StreetScooter makes a delivery truck in Germany that is used by the postal system there. At the moment they are keeping a lot of the details about the C16 under wraps. However, they did say that the production version of the electric car would weigh around 455kg including the battery. It is said to have a range of 100km minimum and reach a top speed of 100 km/h. The price tag for the C16 is said to be in the region of below 10,000 Euros.

Anyone visiting the EuroMold show over November 25 to 28 will be able to see the prototype for themselves as it will be on show in Frankfurt.