These 3D-Printed See-Through Prosthetics are Incredible 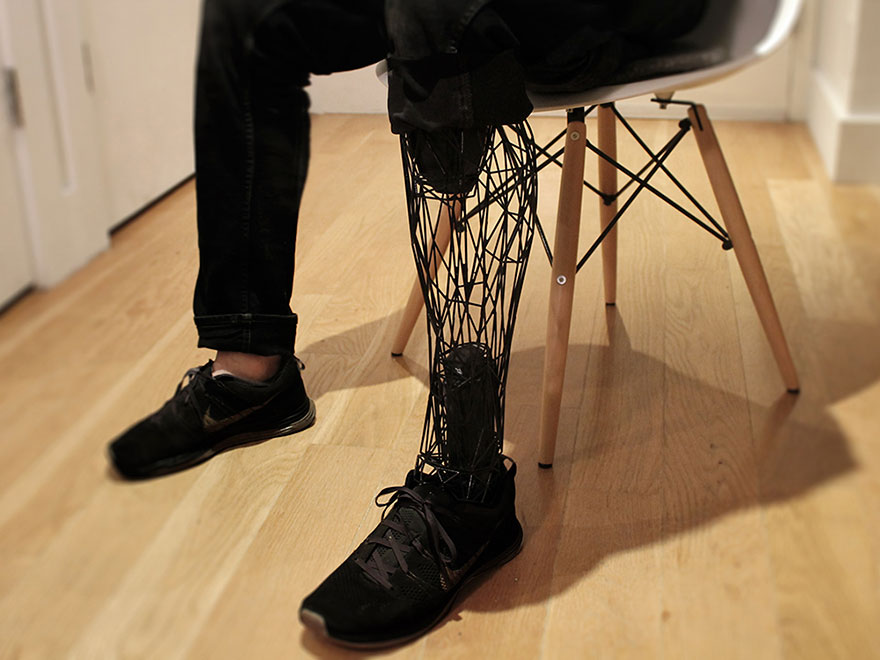 Root said his inspiration came from the sheer volume of lower extremity amputees in the United States. Over 2 million amputees live in the United states, and 185,00 occur each year, he noted. He also mentioned that most of the cost coming from current prosthetics stems from the manpower used to create one rather than material cost. 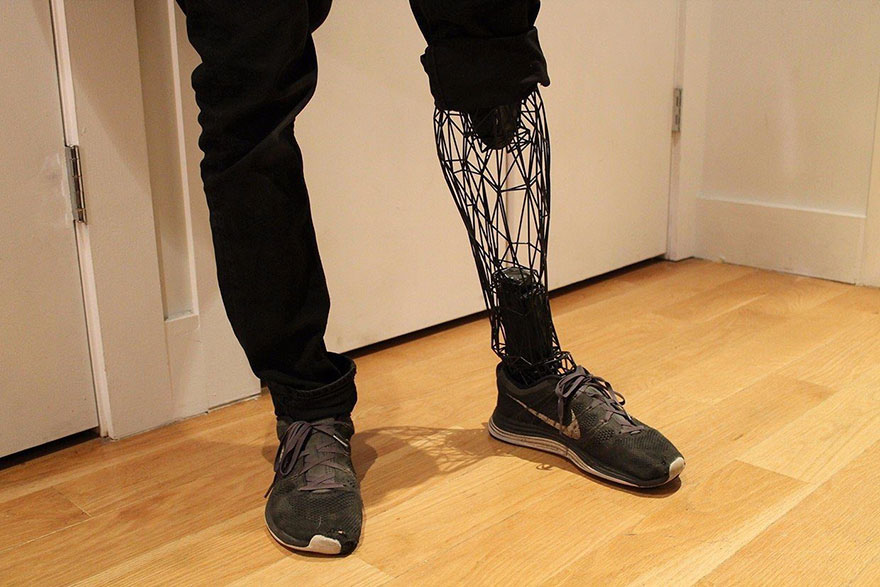 "The current procedure requires a tedious process with a variety of skilled craftsmen and technicians to adapt the prosthesis to the amputee's particular anatomy," the Exo website notes. "Each part is either handcrafted specific to each patient or manually adjusted to calibrate with their anatomy. This process is extremely time intensive, cost prohibitive and outdated."

"By nature of how they are manufactured, prostheses have a very mechanical and robotic feeling to them, negatively affecting the appearance and psychological well-being of the amputees who need them."

Exo Prosthetic uses unique scanning technologies to create a virtual model of the patient's limb. A laser scanner constructs the limb to accurately match up the limb with the remaining intact body part. The company also uses MIT-developed FitSocket technology to ensure the best fit.

After initial models are constructed, the limb then goes into a 3D-rendering where the limb becomes hollowed out into an exo-skeleton. The hollowed limb gets uniquely customized to match a person's needs or aesthetic.

The final model gets sent to a 3D printing facility where it's made out of titanium. With the process reduced thanks to the models, the cost of the prosthetic itself gets reduced to just material costs. The new exoskeleton now looks innovative and cool rather than "a robotic and inhuman compilation of parts." 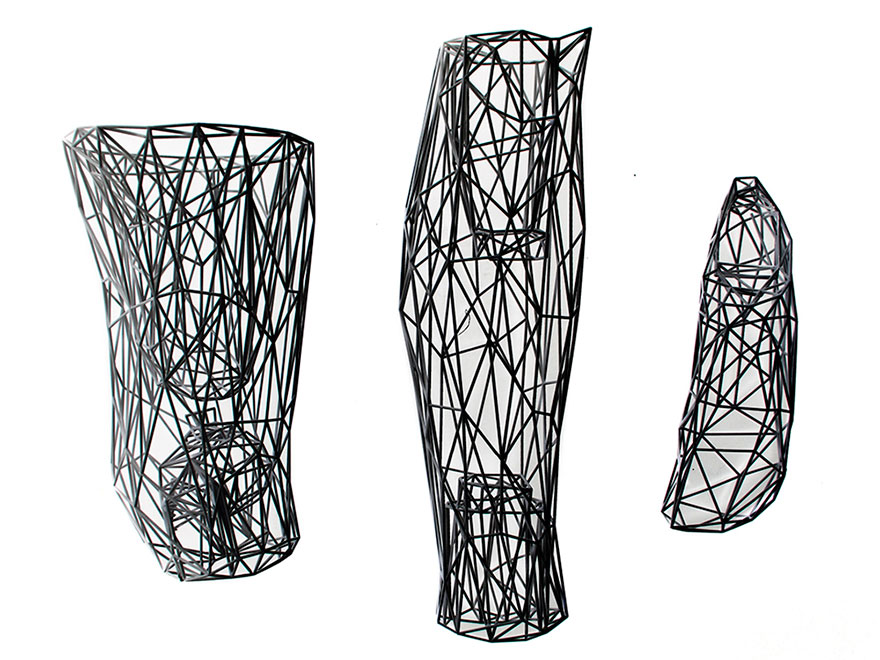 For more information, you can check out Exo Prosthetic legs here.

SEE ALSO: How Racing Champions Use 3D Printing for Victory