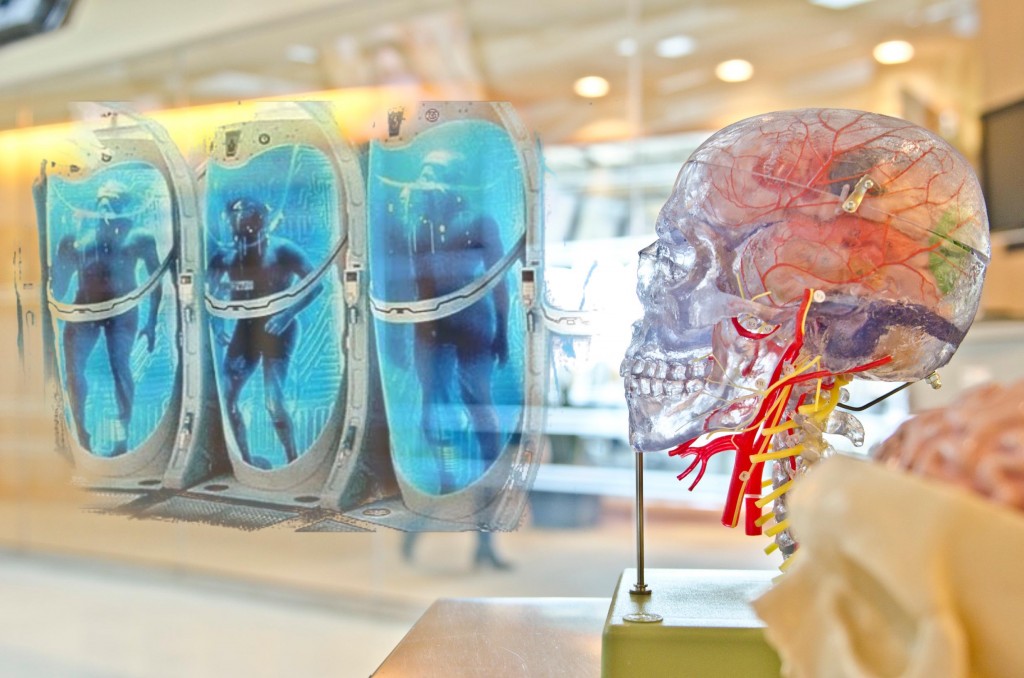 You probably don’t put much thought into the way your own death will be handled in the future, but if you’re like me, you’re curious about the alternatives to being buried or cremated. Being sunk into the earth or burned in a fiery pit until reduced to ashes just doesn’t sound very appealing for some reason. Luckily, there are now a number of unusual and viable alternatives, many of which use innovative technologies and futuristic concepts. One of the alternatives listed below doesn’t yet exist, but probably will in the future. Some methods are highly altruistic in nature, while others are deeply connected to our insatiable desire to achieve immortality.

Cryonics is the costly practice of preserving dead bodies by using various procedures with the hope that resuscitation and restoration to normal health may be possible in the future. The dominant process is to coat the body with cryoprotectants and then cool it to temperatures below -130ºC. Immersion in liquid nitrogen at a temperature of -196ºC is also commonly practiced. The established scientific community views this field with skepticism. Further research: Cryonics Institute

There a few examples of naturally occurring cryogenic species, one of which is the water bear, or tardigrade. In the absence of water, the water bear enters a state of cryptobiosis. Their ability to remain desiccated for such a long period is due to the high levels of the sugar trehalose, which protects their membranes from damage. You may be familiar with this microscopic multicellular organism because it was successfully sent to outer space and arrived back on earth unharmed. The water bear is the first known animal to survive in space. 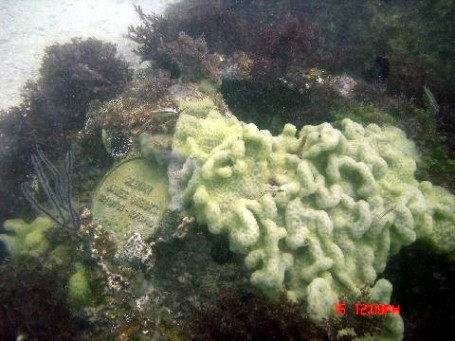 Why not be buried at sea and help restore the dying reefs in our oceans at the same time? Well, now you can with Eternal Reefs. Eternal Reefs was born when two college roommates had begun to notice the deterioration of the reefs over the years while on holidays in Florida. Don Brawley, founder of Eternal Reefs knew that something must be done. While his father-in-law was dying, he told Don he wanted his remains to be put in a reef. A while later, after he died, while Don was holding his cremated remains, he remembered his father-in-law's last dying wish and Eternal Reefs was born. Don then created a reef ball that mimicked the properties and characteristics of natural reef structures. The reef balls are constructed of neutral pH materials that microorganisms find hospitable. Special design features were included to make it easy for sea life to attach and grow on these designed reef structures. The least expensive reef ball starts at $3,995. 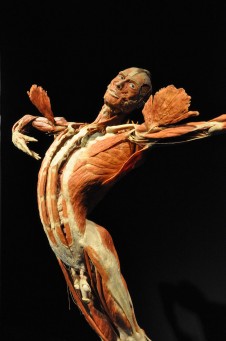 Plastination involves preserving the body by replacing water and fats with plastic in a semi-recognizable form and was invented by anatomist Gunther von Hagens. Plastination is used in medical schools and anatomy labs to preserve organ specimens for education. But von Hagens has taken the process one step further, creating his mind-shattering exhibit called Body Worlds. This exhibit contains real humans and animals who appear to be frozen in time. The specimens do not decay nor smell, so they make the perfect museum exhibit objects. You can donate your body to become a part of Body Worlds. I have no idea if there is a body wait list, but if you have altruistic urges and want to live longer than what your body deems possible, perhaps plastination might be a good fit for you. I'm considering this option quite seriously as I write this. 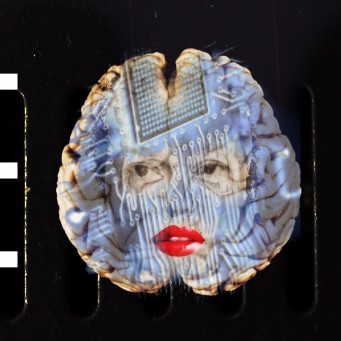 This option is currently not available. However, in the future, immortality through artificial intelligence might become part of our end-of-life options. No one knows for sure what's going to happen in this area. However, a concise and thorough description of what's currently going on was written by Tim Urban from the Wait But Why website (Elon Musk likes this site, so you know it's good):

"More extreme plagiarism involves a strategy called 'whole brain emulation,' where the goal is to slice a real brain into thin layers, scan each one, use software to assemble an accurate reconstructed 3-D model, and then implement the model on a powerful computer. We’d then have a computer officially capable of everything the brain is capable of—it would just need to learn and gather information. If engineers get really good, they’d be able to emulate a real brain with such exact accuracy that the brain’s full personality and memory would be intact once the brain architecture has been uploaded to a computer. If the brain belonged to Jim right before he passed away, the computer would now wake up as Jim (?), which would be a robust human-level AGI, and we could now work on turning Jim into an unimaginably smart ASI, which he’d probably be really excited about.

How far are we from achieving whole brain emulation? Well so far, we’ve just recently been able to emulate a 1mm-long flatworm brain, which consists of just 302 total neurons. The human brain contains 100 billion. If that makes it seem like a hopeless project, remember the power of exponential progress—now that we’ve conquered the tiny worm brain, an ant might happen before too long, followed by a mouse, and suddenly this will seem much more plausible." ~ Tim Urban of Wait But Why

Which alternatives do you like best and why? Leave your comments below.

Leah Stephens is a writer, experimenter, artist and founder of Into The Raw, a Medium publication. Follow her on Twitter or Medium.