Fluid dynamics are everywhere around us: water flowing through the tap, cool air breeze from your air conditioner, blood stream flowing within your body, or even the smoke pumping out from the exhaust of your car. These fluids play an important role in making life possible on our Earth. Over the years, scientists and researchers have contributed in this field of science to uncover interesting phenomena and behavior of fluids under varied conditions. Their efforts have made it possible for us to understand the nature even better. 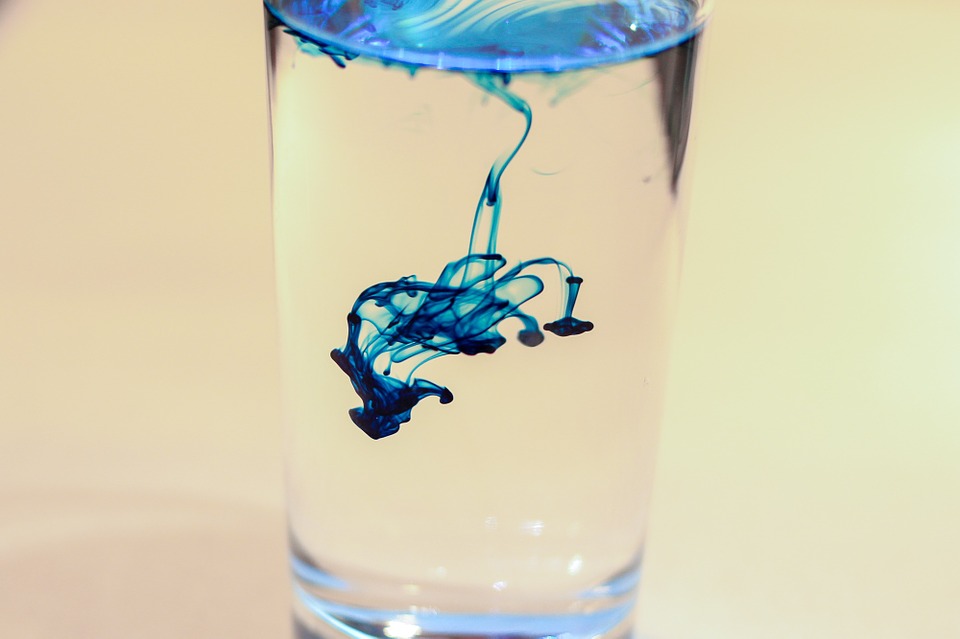 While fluid mechanics is a branch of science that is concerned with the mechanics of fluids and the forces acting on them, fluid dynamics is its sub-discipline that essentially describes the flow of fluids or more precisely, study of fluids in motion. There are numerous theories developed by scientists in this field that help us understand the behavior of fluids when in motion. Some of the theories, however, can only be understood at a microscopic level. But, with the power of Internet, it is possible for fluid dynamics enthusiasts to easily access interesting information and understand some of the most important theories governing the science of fluid dynamics. Watch the following list of videos to know more about the beauty of fluids.

Vortex rings in fluids are truly spectacular to watch. Be it water draining from the bathtub or smokers who intentionally produce it. These are nothing but a region of fluid spinning in a closed loop around an imaginary axis. This video from Lib Lab shows how these vortex rings form and what makes them last so long. You can also learn how to make a vortex generator of your own!

Named after Lord Kelvin and Hermann von Helmholtz, the Kelvin-Helmholtz instability occurs between two fluid layers undergoing shear. The result looks like a series of overturning ocean waves. The video from Sixty Symbols explains this interesting concept using the laboratory setup. The experiment uses two fluids. The pink one is fresh water and the blue one is slightly denser salt water. When the tank holding these fluids is tilted slightly, the lighter fluid flows upward and the denser fluid flows downwards. This creates a velocity gradient and shear at the interface between the two fluids leading to the K-H instability.

Rayleigh-Taylor instability is quite a common observation in fluid dynamics. This phenomenon occurs when a fluid with higher density sits over a fluid with lower density. In this video, a classical occurrence of Rayleigh-Taylor instability is explained experimentally. The green fluid with lower density is mixed with transparent and high-density fluid when the barrier is removed. The interface between the two fluids is unstable and results into mushroom like protrusions of the lighter fluid into the heavier one.

The Plateau-Rayleigh instability is a phenomenon through which a falling column of liquid will eventually break up into a series of droplets. This instability is driven by surface tension which causes the column radius to shrink and eventually break into droplets. The video demonstrates the Plateau-Rayleigh instability captured at 2000 fps. What is even more interesting is that the size of droplets can be predicted if the fluid column’s initial radius and wavelength of its disturbances are known.