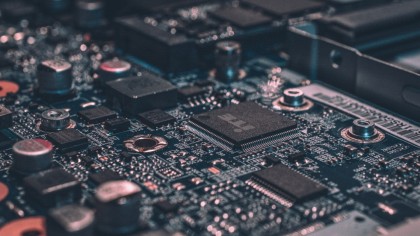 Quantum Computing in Silicon Just Made a Major Breakthrough. 99% Efficiency?