Paradoxes have been a central component of philosophy for centuries, here are some of our favorites for your pleasure.

What do you call apparently self-contradictory statements or problems? What about if they seem to prove something that doesn't seem to be correct intuitively? Yes, you've guessed it, paradoxes. These, often infuriating, thought experiments have formed a central component of philosophy for centuries. They often challenge your intuitive understanding of the world around you. Perhaps they'll completely flip your precious "truths" on their head and propose a situation that runs counter to your long held beliefs. All well and good but what are the world's top logical paradoxes?

Let's find out, remember these should be tackled as logical exercises, not possibilities in reality. The following list is in no particular order and just our favorites, there are many other examples:

Let's kick things off with one of the best-known paradoxes, the unstoppable or irresistible force. This is a classical one and asks pertinent questions:

"What happens when an irresistible force meets and unmovable object?"

Easy right? If something is unstoppable, the target must move. But wait the target is unmovable.... What the hell? A great paradox for a thought experiment but ultimately an academic question. As we now know no force is completely irresistible and no object is immovable. Even minuscule forces cause slight acceleration on a "target" object or mass on impact. For an object to truly be unmovable, it would need infinite mass. If such a feat could be realized, the object would collapse under its own mass and form a singularity. To produce an unstoppable force, you would need, of course,  infinite energy. Do you think that is possible? Given the "logistic" restrictions, this is nonetheless an interesting paradox to ponder over. 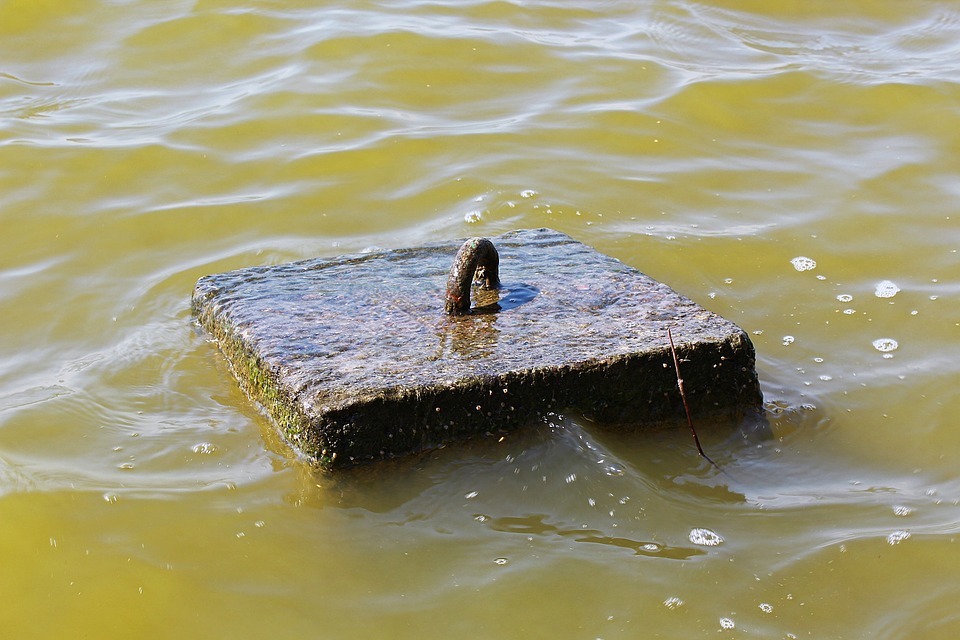 "Could an all powerful being create a stone so heavy that even 'he' could not lift it?"

Our next entry on our list of paradoxes is as follows. Consider a being that it is "all powerful" and defies the laws of physics as we know it. Some might call it God, others the flying spaghetti monster. If such a being existed it would reach a point whereby it could create an object with which he/she would be unable to move. But wait, the being is omnipotent, how is this possible?  If this were to happen, then the being is not omnipotent, by this definition. This paradox means that an omnipotent being's ability means it will necessarily limit itself. An answer to this would be that the ability to lift the creation falls outside what we define as  "omnipotence" since this word implies a limitless ability of the subject. 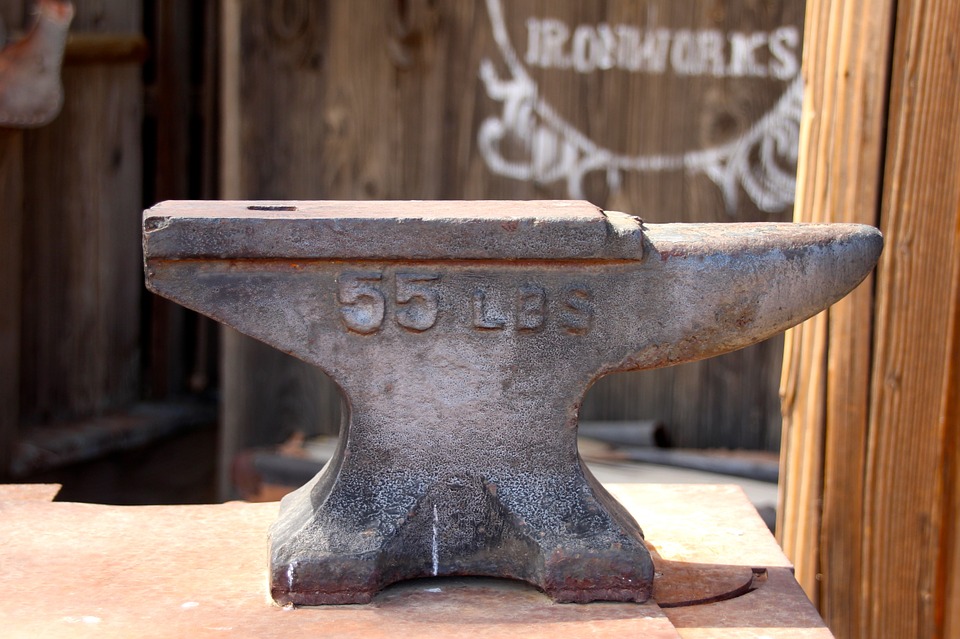 "In a two-child family, what are the chances of one of them being a boy or girl?".

Our next selection of paradoxes considers a two child family. One of the children, we know, is a boy. What then is the probability of the next child also being a boy? Intuitively we would expect the answer to be 1/2 or 50%, more or less. The child can either be a boy or a girl with the chance of either effectively equal. In a two-child family, however, there are actually four possible combinations. Two boys (MM), two girls (FF), older boy and younger girl (MF) or an older girl and younger boy (FM). We already know that one of the children is a boy, so we can eliminate the FF option. This, however, leaves us with three equally possible combinations, remember we are not told the relative ages of the children. These being MM, MF or FM, so in this scenario, the likelihood is actually 1/3 or 33 percent, not 1/2. 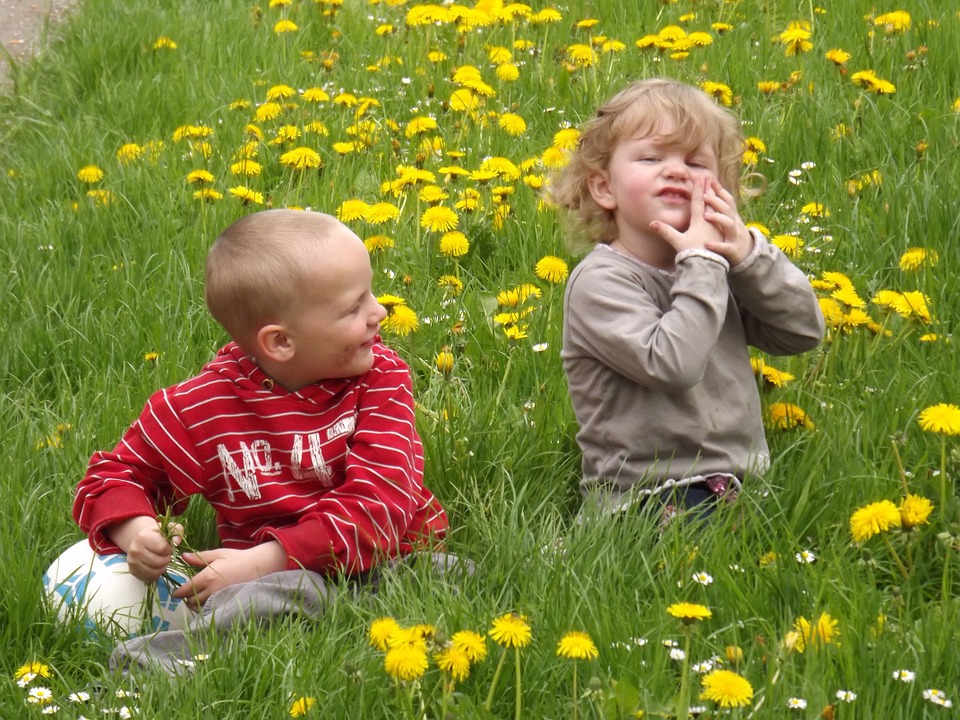 "Can Achilles ever beat a tortoise in a race?"

Fair enough, only when he covers the first 50 meters the tortoise has moved a bit further ahead, let's say 2 meters. Again Achilles needs to cover this distance to catch up but the tortoise has moved further again, say 0.1 meters. Thus, whenever Achilles reaches where the tortoise has been the tortoise is always ahead and he can never overtake it. You can continue this process down to infinitesimally small distances ad infinitum. Clearly, our experience of the real world knows this isn't the case, making this a great paradox to ponder.

This paradox effectively proposes that it is impossible to traverse the infinite. You can't get from point A to point B in infinity without crossing infinite points. In mathematics, unlike reality, this is actually a possible theory. This paradox shows us that although something may seem logical in mathematics, in reality it fails.

There does, however, exist a solution.

"Can a barber shave himself?"

In our next paradox, consider a town with only a single barber. Every man in the town stays clean-shaven, some shave themselves, others use the barber's services. The Barber must, by extension, follow the same rules. He shaves all town men who do not shave themselves. But, how does he shave himself?  This question seems simple initially, but following the rules proposed in the paradox soon makes us hit a wall. If the barber doesn't shave himself he must abide by the rules and shave himself. On the other hand, if he shaves himself, then he's not able to shave himself. What? 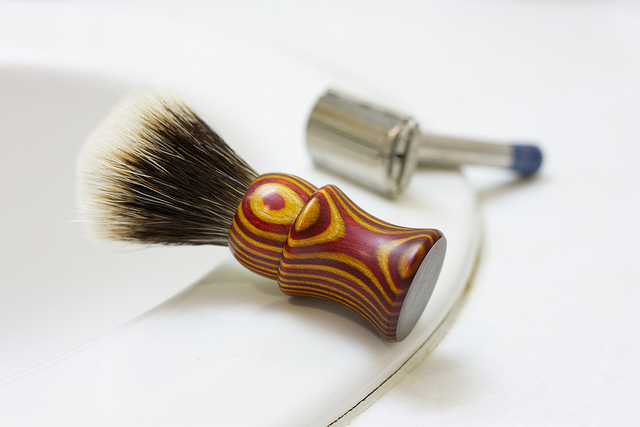 Got it? Does your head hurt yet? What are your favorite paradoxes? Perhaps you can think up your own to share with everyone?

SEE ALSO: This Tricky Logic Puzzle is Stumping the Masses