5,000 Mini Robots are Set to Be Launched into Space to Map the Universe

For the most part, we do not know what is beyond the reaches of the world, but a new research team is hoping to change that. A team of scientists from Lawrence Berkeley National Laboratory is now setting to launch 5,000 small robots into space to help develop the first map of the universe beyond earth.

"A 3-D sky-mapping project that will measure the light of millions of galaxies has received formal approval from the U.S. Department of Energy to move forward with construction. Installation of the project, called DESI (Dark Energy Spectroscopic Instrument), is set to begin next year at the Nicholas U. Mayall 4-meter telescope at Kitt Peak National Observatory near Tucson, Ariz., with observations starting up in January 2019." ~ Berkeley Lab 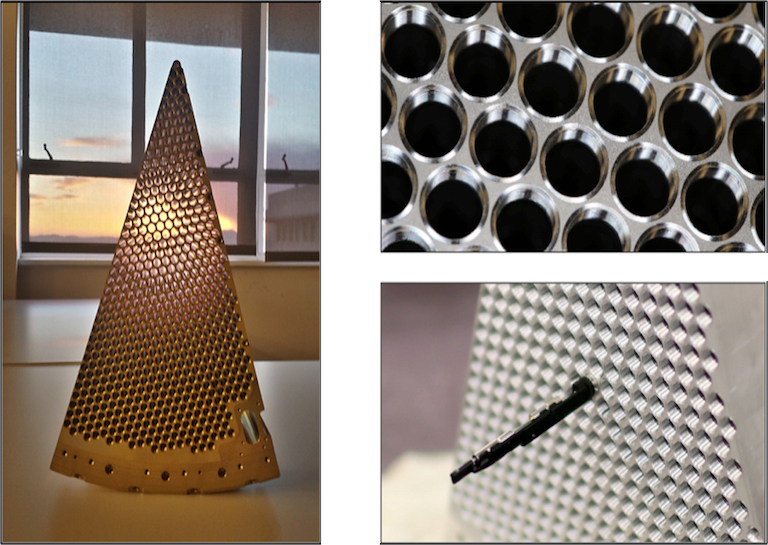 These tiny robots will be 10 cm long each as well as being about the width of a finger, according to Futurism. Approval for this project has been granted to the Dark Energy Spectroscopic Instrument (DESI) by the Department of Energy. All of the launched robots will help aim and position fiber-optic cables at unmapped objects in the universe such as stars and galaxies.

The robots will start mapping locations in the universe by 2019  where data collection of the subtle differences of pressure and  gravity will allow scientists a deeper insight into the world around us.