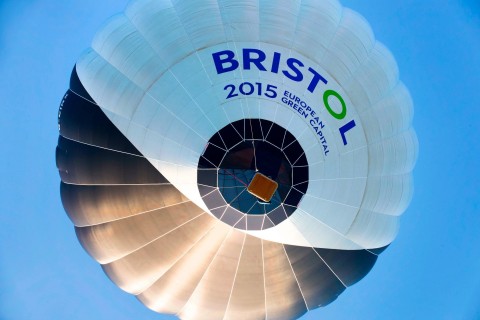 Solar power isn't only being used for solar farms, solar PV arrays and solar thermal heating systems. There are an amazing number of uses solar power can serve, so here is just a few of them.

Air conditioning systems can be operated by solar power through passive solar, solar thermal energy and solar PV. In the US, funding was made available via the US Energy Independence and Security Act (2007) for a new solar air conditioning research and development program which is aimed at developing and demonstrating a number of new technology innovations including how to mass produce them at scale. One of the major uses for solar air conditioning would be inside zero energy and low-carbon buildings.

Solar PV can be used for small residential and commercial cooling systems and is the most common technology used for solar cooling. Unfortunately, it has not yet become cost-effective without support from subsidies but more efficient electrical cooling methods and longer payback schedules may very well resolve this problem.

Nevertheless, solar air conditioning systems are coming on to the market, one example being the system developed in Australia by CSIRO which would save an estimated 15 megatons of CO2 if it was installed in every Australian home. The system is a 3-in-1 technology that provides solar cooling, hot water and heating.

Another way in which solar power can provide cooling is through passive solar cooling incorporated into building design. This approach reduces the rate of heat transfer into a building in summer but it is much easier to achieve in new buildings rather than by retrofitting.

A solar hybrid hot air balloon made an appearance at the 2015 Bristol Balloon Fiesta. Thus far, solar balloons have been developed as little more than toys. They are covered in a layer of dark material which enables solar radiation to heat the air inside it thus giving lift. The balloon that appeared at Bristol Balloon Fiesta was powered both by solar power and a conventional propane burner. As such, it was the world’s first certified solar powered aircraft.

Developed by Cameron Balloons, the balloon used two black-colored material panels on each side of the balloon’s hemisphere. One of these, facing the sun, collected heat while the other incorporated a metallic layer to trap the heat inside it. 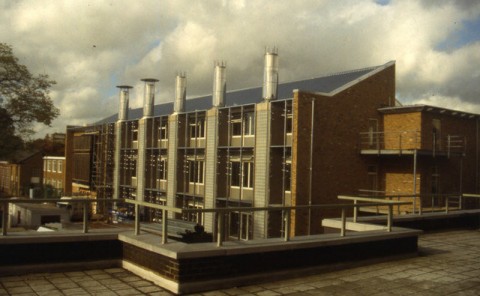 This is a feature that is used in buildings to improve ventilation by using the convection currents formed by air heated by the sun. It is hardly a new innovation, having been used by the Romans and the Persians. Its simplest form is a black-painted chimney, but this can be enhanced by a solar collector or by using a glazed surface. The chimney has to be higher than the roof level and be constructed on the side of the house facing the sun. The larger its surface area, the more efficient it is. As with solar air conditioning, it can be integrated into an overall low carbon building design, such as that constructed by the Building Research Establishment (BRE) at Garston, near Watford in the UK. This uses five vertical shafts as part of the overall design, incorporating glass-block walls, thermal mass walls and stainless steel round exhausts. 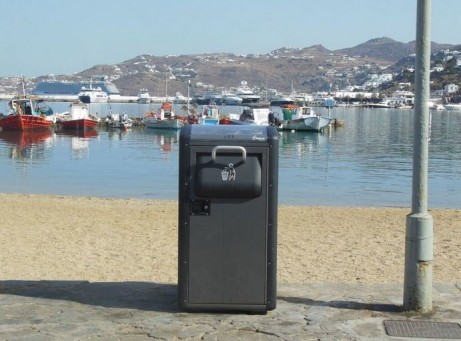 An American company called BigBelly Solar manufactures a solar powered, trash-compacting bin which has been installed in various public spaces including parks, beaches and university campuses. The bin was originally designed and developed by Seahorse Power and installed in Vail, Colorado, in 2004. Since then, it has been widely deployed across the US including the cities of Cincinnati, Boston, Chicago, Dallas, San Diego and New York. It has also made an appearance in the UK, in London, Aberystwyth in Wales and Aberdeen in Scotland.

The bin uses a 12 volt battery with a solar panel for charging. It has a chain-driven mechanism with no hydraulic fluid. Some units are equipped with wireless technology that sends data to a Collection, Logistics, Efficiency and Notification system (CLEAN) dashboard for waste management monitoring.

Solar cookers heat, cook or pasteurize food by using direct sunlight. Some of these devices are relatively inexpensive and low-tech, while others are much more expensive. The most advanced models can prepare food for large numbers of people and many organisations across the world are now starting to promote their use in order to reduce carbon emissions and fuel costs. Solar cooking is largely conducted outdoors and devices take various forms, including curved concentrator cookers, solar ovens and panel cookers.

Curved concentrator cookers use a mirrored surface with high reflectivity in order to concentrate sunlight onto a small area. This can produce temperatures high enough to melt salt and smelt metal, but most household devices commonly achieve temperatures of 150°F (65°C) (for baking) to 750°F (400°C) (for grilling or searing).

Other devices convert light to heat, again by concentration but this time directing the sunlight onto a receiver which then converts the light into heat. This effect is enhanced by the use of particular materials and implements including black colored pots and pans.

Solar lamps consist of an LED lamp, solar panels, a battery, a charge controller and an inverter. The size of the battery varies according to where the lamp is being used and the solar panel is mainly used to charge the battery. In developing countries, solar lamps are also used for mobile phone charging.

The same principle can be used for solar street lighting which runs throughout the night and is able to last for several nights even on days where the sun isn’t shining. Modern designs also incorporate wireless technology and fuzzy control for managing the batteries. 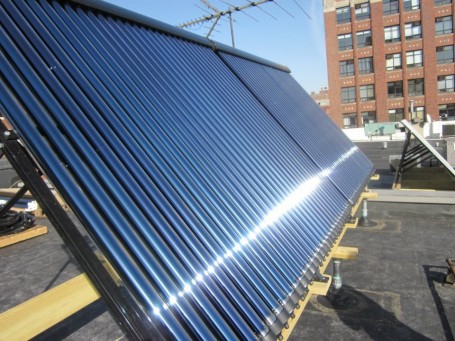 A brewery in Michigan, USA, operated by the Arbor Brewing Company has installed 300 solar thermal tubes for heating the water it uses in both the brewery and its attached restaurant. It also uses a 2.4 kilowatt solar PV array to generate electricity and a geothermal heating system as well as numerous energy efficient appliances and systems. The brewery expects these installations to save $20,000 per year representing half of its total energy bill.