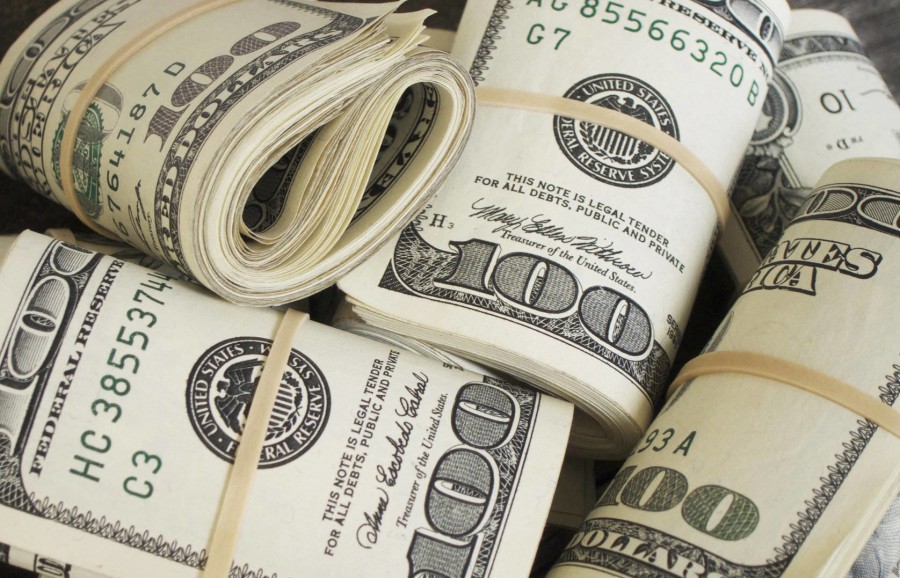 Many critics claim that clean energy technologies are too expensive, some of them pointing to subsidies as the main cause. For example, an article in The Economist magazine in January 2014 claimed that countries with large amounts of renewable energy, such as Denmark and Germany, endure the highest electricity bills in the world and that in Britain electricity from wind farms costs twice as much as that from conventional sources. But just how accurate is this?

Actually, it is true, Denmark and Germany do have the most expensive electricity bills, but there are other explanations for this besides renewable energy. One reason is ineffective competition between suppliers. And then there’s tax.

It appears that before tax, electricity in Denmark is actually cheaper than that in the UK, at 9.35 pence per kilowatt hour compared to 14.8 pence. However, tax in Britain is set at a reduced rate of VAT which means that once tax is added, Danish households pay the highest electricity price in Europe, over half of which (57 percent) consists of tax, levies and VAT.

Another reason for high electricity bills is the introduction of new technology. At present, the UK is involved in the initial stages of a smart energy rollout, which some experts say will drive prices upwards. Another culprit though is nuclear power, with Hinkley Point C (Hinkley C) likely to become one of the most expensive power projects in the UK for many years, particularly given that the price of nuclear has been rising steadily for the past 50 years. Hinkley C will add a predicted £13 to annual energy bills, according to an analysis by The Telegraph.

There are a variety of ways to examine this issue, which means that critics of renewable energy can cherry pick in order to promote their arguments. Admittedly, this may also be true of renewable energy proponents, but it’s worth looking at the case for the defense. Many critics do not take into account the wider external costs of conventional fossil fuels, particularly over the long term, compared to renewables which are rarely reflected in the market price, thereby giving the false impression that a particular fuel source is cheap when actually it is more expensive in real terms. One such cost is contribution to global greenhouse gas emissions. This is especially true of coal which, according to a report by the International Monetary Fund (IMF) in 2013, enjoys subsidies of $1.9 trillion per year.

The true picture then is that the cost of renewable energy is actually falling. This is true for both wind power and solar. According to the American Wind Energy Association (AWEA), the cost of wind power has fallen by 58 percent over the past 5 years. In the UK, the government’s own advisory body, the Committee on Climate Change, has found that renewable energy investment, rather than fossil fuels, will be the cheaper option in the years ahead. According to Bloomberg New Energy Finance, electricity from Australian wind energy is already cheaper than that from fossil fuels at A$80 (US$84) per megawatt hour, compared with A$143 a megawatt hour from coal or A$116 from natural gas with the cost of carbon emissions included.

Solar meanwhile has already reached grid parity with fossil fuels in California and looks set to become the cheapest power source in many countries across the world within the next few years. 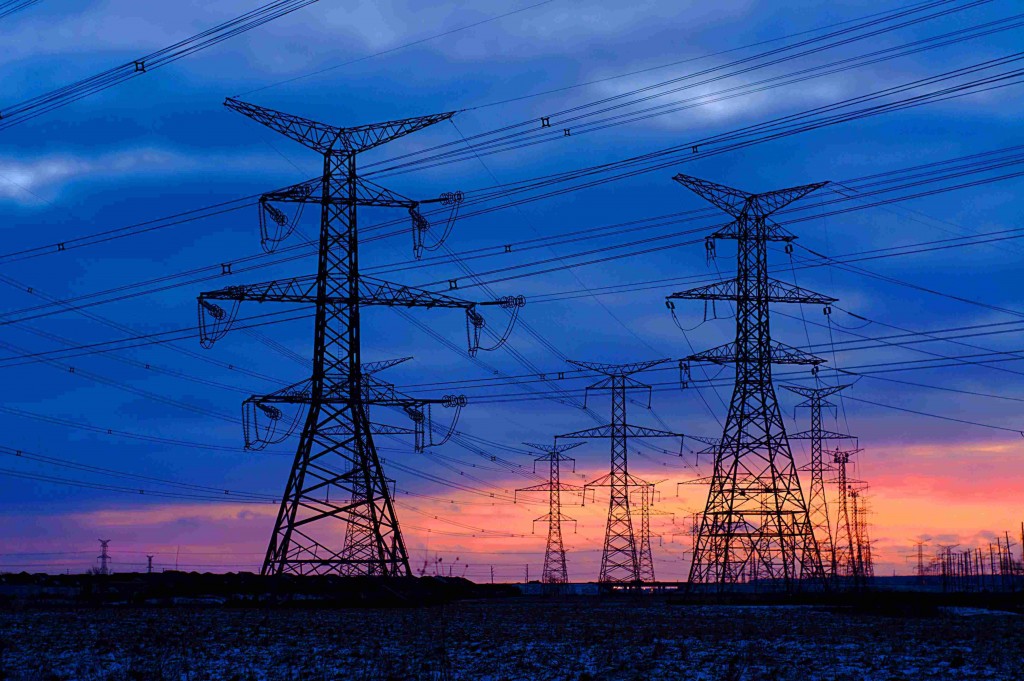 The main argument here is that renewable technologies are intermittent and therefore they need backup power provided by fossil fuel plants such as gas. Renewable energy is indeed intermittent, but there are various ways to compensate for this, including modifying the entire grid itself. First, wind and solar support each other, as wind speeds tend to be greater at night when solar is ineffective. These two technologies will also be supported by other renewable electricity generation, such as wave and tidal and biogas power generation, though these two technologies are both currently in their infancy. Energy storage is also compensating for intermittency, storing energy for use when it is most needed and also, increasingly, as a source of backup power. Finally the grid itself needs to be modified in order to accommodate renewables. This can be achieved not only through increasing the amount of power the grid can accommodate, but also, perhaps more importantly, by making grids more adaptable and flexible through smart grid technology.

A study conducted by The International Energy Agency (IEA) found that renewables can provide significant amounts of power given adaptation of national grids so that they become more flexible. The Energy [R]evolution scenario predicts a renewable energy share of 41 percent by 2030 and 82 percent by 2050, at which point almost the entire global power system would be sourced from renewables. Germany is leading the way in Europe – it already sources 25 percent of its electricity supply from renewables and is aiming for 35 percent by 2030 and 80 percent by 2050, when it also wants every building to be zero-carbon. Another country rapidly pushing ahead on renewables is China. In 2012, Chinese wind power overtook power supplied by coal. Similar progress is occurring in Portugal, the US, Spain, The Philippines and Denmark.

Critics claim that wind turbines kill birds and bats, that wind farms and solar farms ruin the environment, that turbines are noisy and that wind and solar farms prevent land being used for agriculture. With regard to birds and bats, these species can be protected if environmental impact assessments are conducted prior to construction, in which migratory patterns are assessed. The wind turbine noise (infrasound) myth has been debunked at least twice, both in Australia where such criticisms have been particularly prevalent. The criticism concerning land use can easily be debunked through the simple observation that the land around wind turbines and ground mounted solar systems can still be used for grazing (in the case of solar farms, primarily by sheep).