Honda Racing has done it again and used 750 rockets to demonstrate how an F1 racecar boosts its engines by storing energy. In an F1's internal combustion engine, around 750 explosions occur every second. This creates a lot of heat in the engine, but engineers were smart not to waste that valuable energy. Through the use of a little generator called the MGU-H, all that power is stored as electrical energy and reused to win the race. Check out the explosive video below.

Unlike the MGU-K, which is used to store braking energy, the MGU-H has no limits on how much energy it can store in a race. This means that race teams that develop the most efficient energy capture system have the leg up in winning races. Crews of engineers at Honda Racing F1 have spent years developing efficient energy capture systems like these MGU units, and they all make for one amazing racecar. 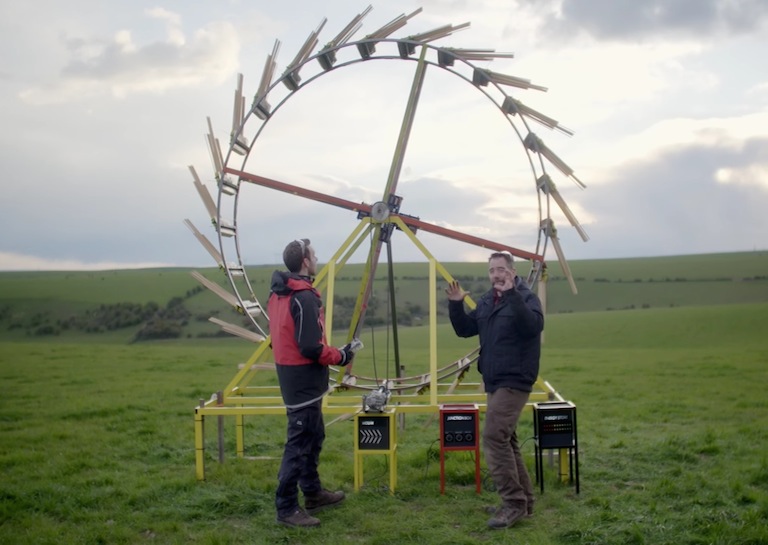 Be sure to stay tuned to Honda Racing F1 on Youtube where they will be taking a look at an F1's supercomputer capable of taking 1 million measurements a second.

This story was sponsored by Honda Racing.

Rest in Peace to All the Rockets We Lost in 2020