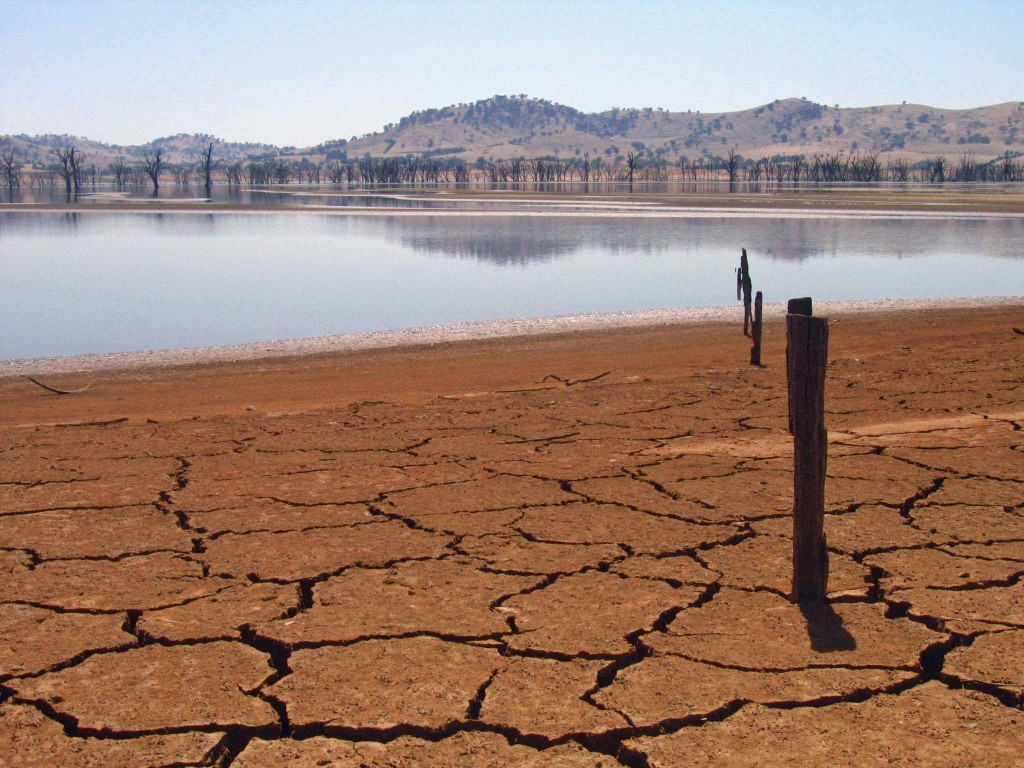 No, it’s not. The sun is actually cooling, well, slightly, while the Earth is getting warmer. This process has been going on for the past 35 years. Climate change deniers have tried to convince people otherwise by cherry-picking the data so that only those past periods of our history, in which the sun’s temperature and the climate have moved together, are shown. They ignore the past few decades in which sun and climate have been moving apart. So it must be something else that is causing the Earth to warm.

There is no scientific consensus on warming

Yes, there is. Man-made climate change (anthropogenic global warming or AGW) is accepted by at least 80 science academies around the world, as well as many scientific research organisations. Of those scientists specifically researching climate science and publishing papers on the matter, 95 percent agree that human activities are causing warming.

This consensus has been tested repeatedly by reviews of scientific papers. One such review was conducted by John Cook and colleagues, published in 2013 in the journal Environmental Research Letters. Cook’s survey expanded the work carried out by Naomi Oreskes in 2004, incorporating a keyword search of prime scientific publications for ‘global warming’ and ‘global climate change’ between 1991 and 2011. This identified over 12,000 publications supporting the consensus. It was a similar technique to that used by James Powell who searched 14,000 abstracts for rejections of the consensus. He only found 24. Similar studies have been conducted by Peter Doran in 2009 and William Anderegg in 2010, among others.

Joseph Bast and Roy Spencer are among a number of climate change deniers that reject the consensus. Bast and Spencer wrote an editorial for The Wall Street Journal in 2014, in which they cited a Nature finding that some abstracts promote claims that aren’t substantiated in the papers themselves. However, Bast and Spencer are both members of The Heartland Institute, a libertarian think-tank based in Chicago, Illinois, that is famous for its denialist stance. Bast actually co-founded it. Spencer meanwhile is infamous for lambasting climate scientists, politicians and other figures supporting the consensus as ‘global warming Nazi’s’.

The WSJ editorial implies that there is a continual problem with discrepancies between abstracts and papers. There may well be an issue here, but Bast and Spencer’s editorial just doesn’t stand up to serious scrutiny because several studies looking at the consensus have examined full papers, that is to say, not just the abstracts. So, in short, Bast and Spencer is just another example of the cherry picking that goes on when deniers try to debunk climate change, unsuccessfully that is.

Climate change is a natural phenomenon

In previous years, climate change tended to be referred more as ‘the greenhouse effect’. However, this is confusing, because the Earth does indeed have a natural greenhouse effect, without which the planet wouldn’t be able to sustain life. The problem is that the blanket of greenhouse gases that supports a habitable planet has been expanded by human activities, which of course is man-made climate change in a nutshell.

So is climate change a natural phenomenon? It has been in previous episodes in Earth’s history, and those episodes did involve the same gases causing climate change today, such as carbon dioxide and methane. For example, there was a jump in global temperature that caused mass extinctions at the end of the Permian Period. It’s also true that temperatures flux and change in natural cycles. However, this activity is completely different to the man-made warming that is going on today. These arguments don’t account for the observed fingerprints that point to human influence such as the process in which the troposphere is warming while the stratosphere is cooling, which is another factor against the influence of solar energy.

Climate change will be good for the planet and for humanity

The adverse effects of climate change are already being experienced by and within communities across the planet, such as the drought in California and the wildfires raging across the western United States that are more ferocious than ever before. Ask an American fireman whether he believes in climate change and he will most certainly give you a very direct and forthright answer. Rising temperatures, extreme weather and other effects have already caused disruption to agriculture, adverse health effects, ocean acidification resulting in bleaching of coral reefs and negative impacts on species. This will all continue, causing increasingly serious impacts on lifestyles and economies across the world.

The planet is cooling

Er, no it’s not. It is the long-term temperature trends that make this very clear. Consistent studies of global temperature such as that carried out by Foster and Ramstorf (2011) have tracked the steady temperature rise, with each year breaking the record.

No warming for 18 years (the pause)

There was no pause. This has been confirmed by a study in the journal Science incorporating new information about how the data is gathered by monitoring equipment around the world. In fact, the study doubled the rate of temperature change since 1998. Rajaratnam, Romano, Tsiang and Diffenbaugh found that the claims of a pause in climate change are not supported by the science and that global mean temperature continues to increase.

Climate models are continually tested through a process called ‘hindcasting’ in which they are applied to previous episodes of warming in Earth’s history. If they get the prediction right, it means that the procedure underlying the modelling is sound. This has confirmed again and again that climate modelling accurately predicts long-term temperature trends.

All the scientists exposed in the infamous ‘climate gate’ episode, in which emails sent by staff at research labs were hacked, have been vindicated, with no evidence of any wrongdoing discovered. The investigation in the UK by the House of Commons Science and Technology Committee found that neither the University of East Anglia Climate Research Unit (CRU) or Professor Phil Jones had tampered with the evidence. An investigation in the US by Pennsylvania State University also cleared Michael Mann of any wrongdoing, commenting that "there exists no credible evidence that Dr. Mann had or has ever engaged in, or participated in, directly or indirectly, any actions with an intent to suppress or to falsify data". Other investigations were carried out by the National Research Council of National Academy of Sciences, the US Environmental Protection Agency (EPA), the Inspector General of the US Department of Commerce and the National Science Foundation.

7 Ways You Can Reduce Climate Change