Tom Donhou, a bicycle builder based in Hackney, London, just went 80 mph on a bike.

Have you ever been riding your bicycle and came to a steep hill or valley that got you moving a little faster that you wanted to be going? Well a London man has created a bike with a top speed of 80 mph! Tom Donhou, a bicycle builder based in Hackney, London, just went 80 mph on a bike. As a point of reference: You or I might hit 30 mph, tops, on a flat surface; a professional might max out at about 45 mph. But to get anywhere over that speed, you need a bike explicitly designed to go really freaking fast. And Donhou did this not on some absurdly over-engineered bike; Donhou just consulted a few friends in the business, built the bike, turned his old Ford Zephyr into a pace car/wind screen, and pedaled hard. "This is all new to me. It's been a total learning curve," he says. 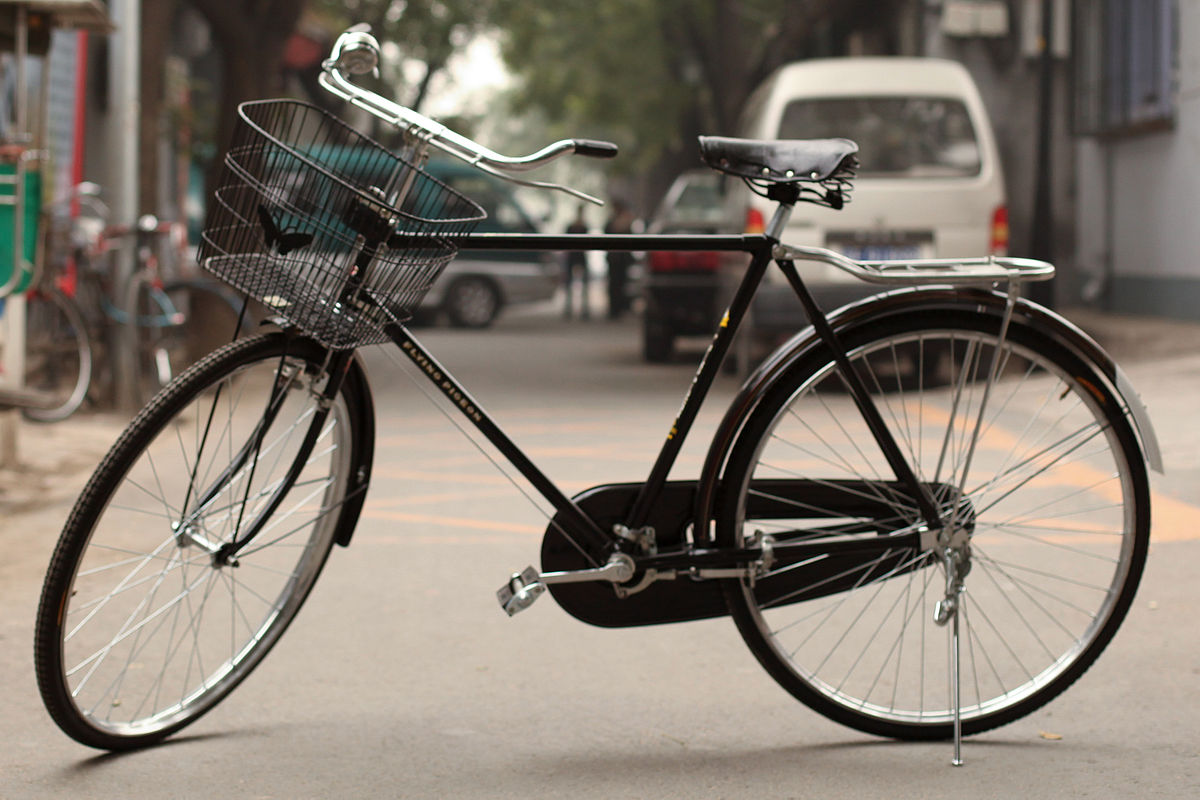 He didn't beat the bicycle speed record. That was set back in 1995 by Fred Rompelberg at an absurd 167 mph, with a dragster pace car and an elongated, expensive bike instead of the clunky Zephyr and a nearly normal-looking bike. Donhou and the bike can technically reach at least 102 mph, as indoor tests on rollers prove, but the record wasn't the goal. Who knows what Donhou will do next, but from the looks of things he likes to go fast!