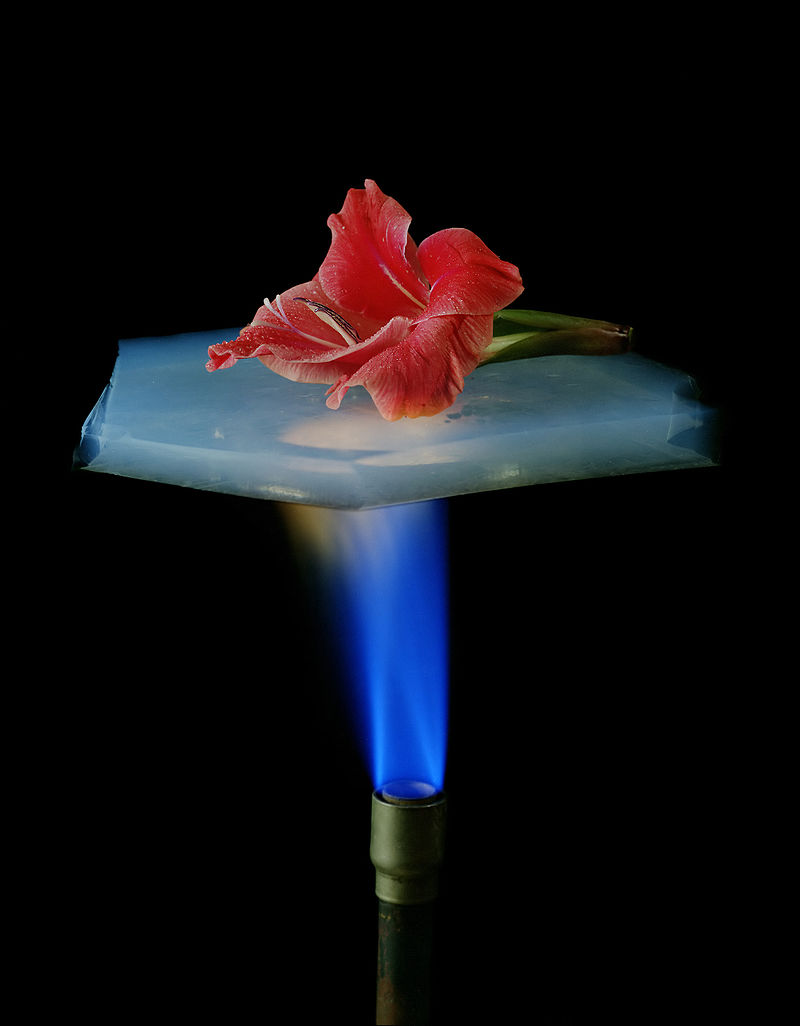 Scientists Have Created a Novel Drone That Shapeshifts Mid-Flight