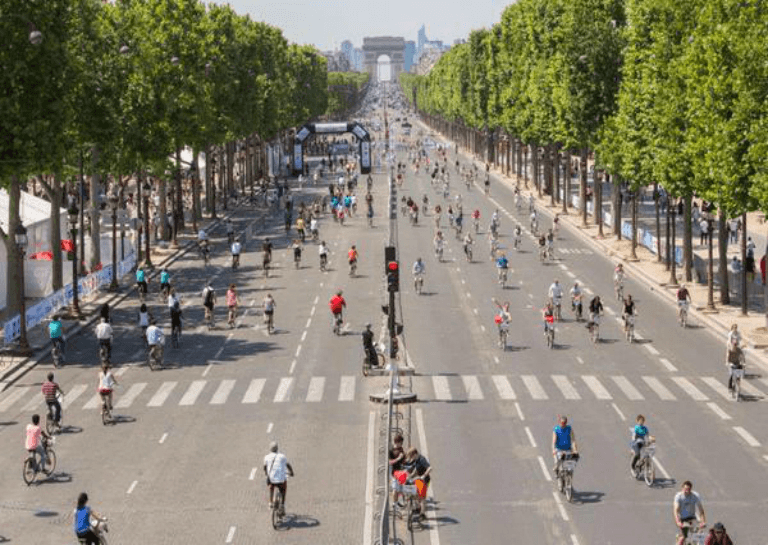 Anne Hidalgo, Mayer of France’s capital city announced on twitter back in March 2015 that Paris would have a day without cars. For one day Paris will shut some of its busiest streets down to traffic and its related pollution in an effort to promote alternate modes of ULEV (ultra-low emission vehicles) travel. The car restrictions on September 27 2015 will be implemented at the city Centre, the Bois de Boulogne and the Bois de Vincennes. Exceptions to the rule are bikes, buses, taxis, residences’ cars, delivery and emergency vehicles. 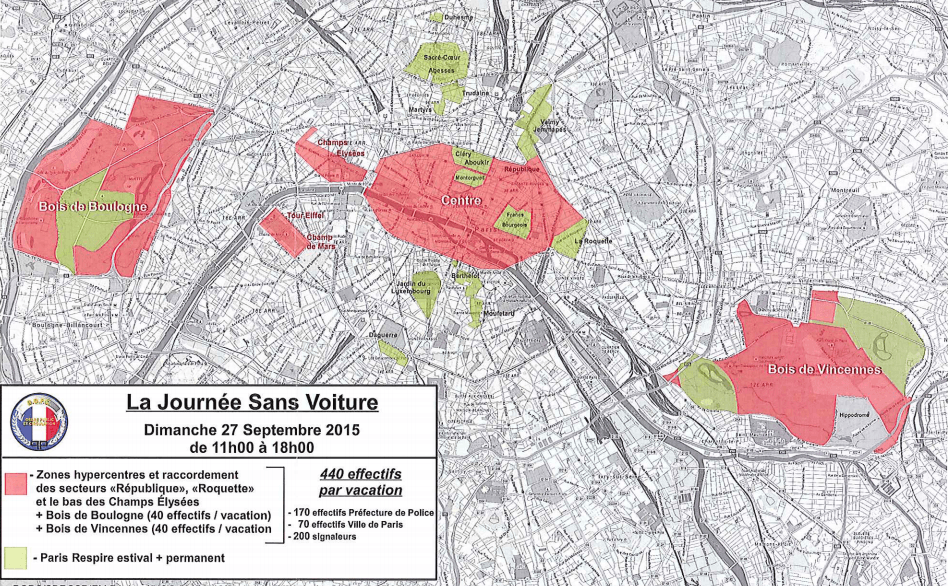 On December 7th 2014 the Journal du Dimanche (JDD) reported that Paris’ Mayor Anne Hidalgo had several ambitious ideas to cut down on traffic and air pollution in the city dramatically by the year 2020. Paris relies heavily on tourism and Mayor Hidalgo says that tourists complain about traffic in the city. She wants a ban on diesel cars from traveling on the city Centre streets and she wants some neighborhoods to be pedestrian only. Also, due to periodic pollution spikes, authorities are forced to ban vehicles on certain days and enforce speed limits.
Due to the problems with traffic and air pollution Hidalgo says she wants to see the city “semi-pedestrianized” by 2020. 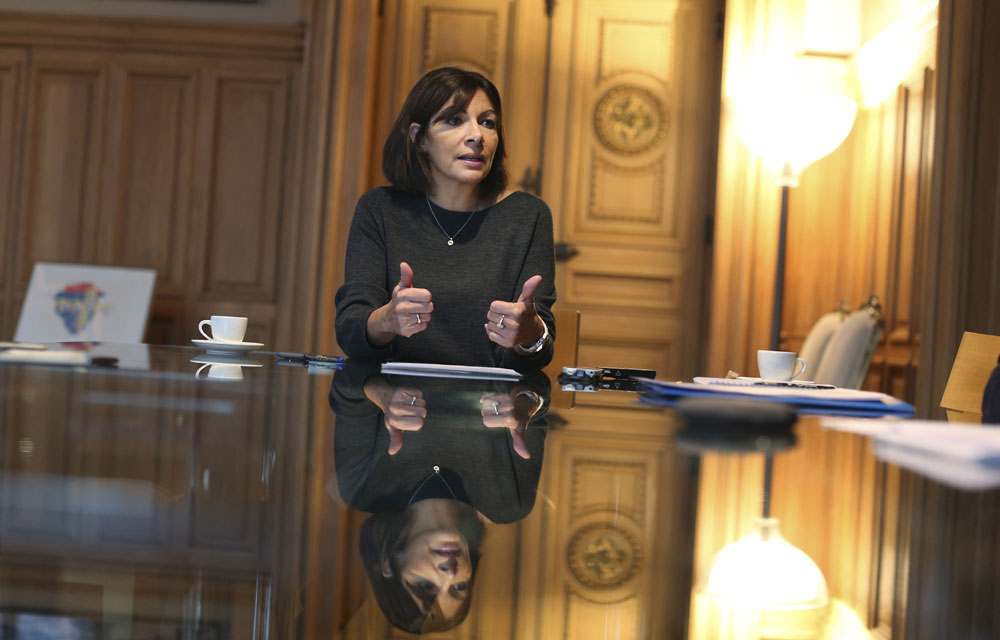 Either Rue de Rivoli or Avenue Des Champs-Élysées will be open to ULEV’s only and traffic on some of the more polluted streets will be limited by 2020. According to the JDD’s report the Mayor’s plans will first be implemented on weekends only and could possibly extend to other times as well.
According to the Mayor at the end of 2014 approximately 60% of Parisians didn’t own a car and that number is up from 40% in 2011. The proposed doubling of cycle lanes by 2020 could lower that number even more. The cost of these proposed solutions could be around £90 million.
So this coming September 27th between 11:00am and 6:00pm people living and visiting Paris France will be able to spend some car-free time on the city streets taking leisure jaunts along the River Seine with family or friends.