What's in a Name? A Brief Guide to Renewable Energy

What is renewable energy? This brief guide will help you to understand this often cited and yet usually misunderstood topic. 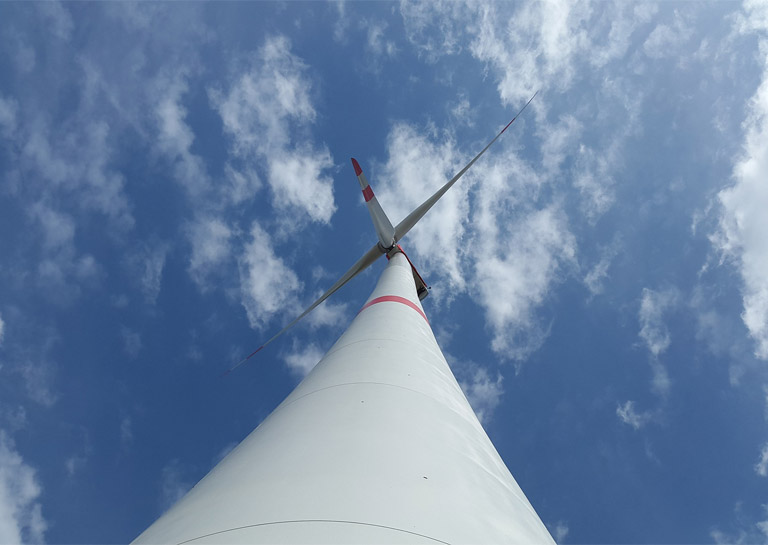 Let's kick things off with a definition.

Any naturally occurring, theoretically inexhaustible source of energy, as biomass, solar, wind, tidal, wave, and hydroelectric power, that is not derived from fossil or nuclear fuel.

Well that was quick, I'm off to lunch! (Just kidding, if only it were that simple...)

Renewable energy is any form of "fuel" or potential energy that can be replenished after consumption or use. The above definition should also include geothermal energy sources. The above definition is a little misleading as in reality all renewable energy sources are ultimately derived from the Sun. Remember, all mass in the solar system exists because of our Sun (well it's parent star) and the lion's share of Earth's atmospheric energy comes from it. And while the moon has a huge influence on tidal energy, the moon gets its capabilities from (you guessed it) the sun.

Our sun, like all main sequence stars, is an enormous hydrogen consuming nuclear fusion reactor that will eventually exhaust its fuel source. Hang on I thought we said renewable energy was replenishable?

The point to remember is that we are referring to the foreseeable future of our species when talking about renewable energy. Since the Sun won't run out of hydrogen anytime soon (several billion years yet) we are likely to be extinct by the time it does. An improved definition of renewable energy would be:

"Renewable energy - energy that is collected from resources which are naturally replenished on a human timescale, such as sunlight, wind, rain, tides, waves, and geothermal heat."

Let there be light

As mentioned earlier, we can make an argument that renewable energy is a completely solar derived or influenced replenishable fuel source. 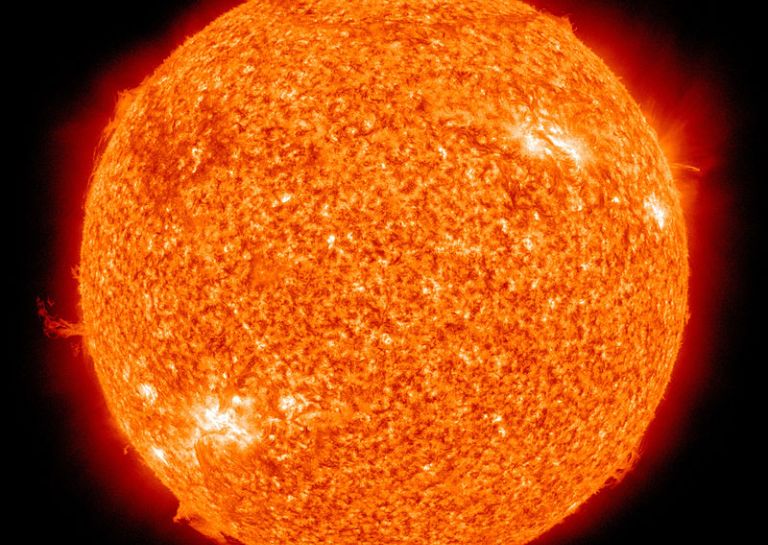 [Image Courtesy of NASA/SDO via Wikipedia]

Some renewable energy sources are of course nothing new to mankind. We have been using wind, tidal and hydro power in one form or another for millennia. Wind power has been harnessed for sail ships and the power of flowing water for water mills.

Why is biomass renewable? Doesn't it involve burning trees?

Renewable energy is often conflated with meaning environmentally friendly or "green." This needs to be avoided.

The reason biomass is considered renewable, whereas fossil fuels are not, is because biomass fuel sources are grown or sourced from living plant matter and are renewable or replenishable. Biomass sources are also generally carbon neutral and in some circumstances a net carbon store. This differs from fossil fuels because their supply is ultimately limited and therefore neither renewable or inexhaustible. 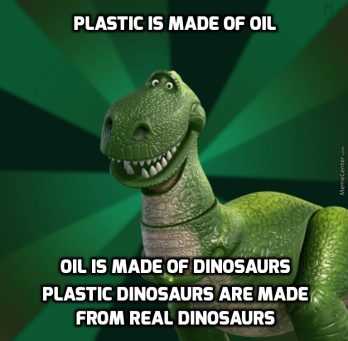 What about nuclear? Is that renewable?

Nuclear, specifically nuclear fission (fusion isn't quite there yet), is relatively benign for the environment. However, potential hazards include the disposal of waste products, potential water contamination and disaster events such as Chernobyl. Like fossil fuels, nuclear fission is fed by raw or processed radioactive materials such as Uranium, Plutonium and derivatives.

As these fuel materials are consumed to release energy, we can't technically define nuclear fission as a renewable energy source.

Scientists hope nuclear fission will turn fuel mass into energy with relatively high efficiency in the not so distant future. This would make it somewhat similar to the theoretical power generation from nuclear fusion.

Fusion would enable mankind to synthesise the power of the sun. Nuclear fusion depends on the lightest and most readily available elements in the universe which are expected to last billions of years. Fusion power would allow humanity to tap into the most abundant source of energy in the universe currently known.

In contrast, fission power, even in its ideal future state, relies on fuels that are vastly rarer than the fuels for fusion. However, fission fuels do occur naturally on the Earth in fairly significant quantities.

The long-term supply of nuclear fission fuels on Earth is estimated to last several thousand years at current consumption levels, assuming that we adopt reprocessing as well as develop and implement breeder reactors. 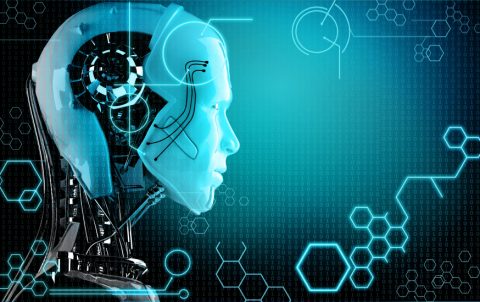 The Renewable Electricity Futures Study concluded that an 80 percent renewables future is feasible with currently available technologies. This would include a blend of wind turbines, solar photovoltaics, concentrating solar power, biopower, geothermal, and hydropower.

Future renewable energy technologies are still under development and include innovative strategies such as cellulosic ethanol, hot-dry-rock geothermal power, and marine energy.

Other technologies which are not yet widely demonstrated and are yet to be fully developed include:-

Let's briefly expand on a few of these:

Artificial photosynthesis uses techniques including nanotechnology to store solar electromagnetic energy in chemical bonds. It works by splitting water to produce hydrogen and then using carbon dioxide to make methanol. This methanol can then be used directly as a fuel source for combustion.

Algae fuels that can produce liquid fuels from oil-rich varieties of algae is an ongoing research topic. Various microalgae grown in open or closed systems are being tested including some systems that can be set up in brownfield and desert sites.

For either photovoltaic or thermal systems, one option is to plonk them in space, particularly in Geosynchronous orbit setups, much like satellites, enabling unobstructed access to the sun's rays.

Bringing it All Together

So there you have it: a renewable energy primer. Pretty self-explanatory right? If it can be used and not replaced it's not renewable.

With all things in this world, nothing is black and white. If you take nothing else away from this article it should be this:

Renewable energy is a relative term and is usually applied to replenishable energy sources, within human timescales.

The future will see massive development in this field and we can consider the term "renewable" as a living word that will, and must, evolve as technology develops. Remember that energy can neither be created nor destroyed, only converted. So with the right technology, anything with mass could be considered renewable energy in the future.

As Einstein would say, it's all relative.