A Road Over the Ashes of Bristol... in New York!

Nazi Germany made serious bombardment over England during World War II. During that time Bristol used to be important industrial and harbor center housing Bristol Aeroplane Company and the Bristol Harbor. And it was also famous as the “City of churches” before a night in November, 1940, when Luftwaffe dropped more than 15 000 bombs over Bristol. Before the end of WWII Luftwaffe raided the city several times, destroying 85 000 buildings and killing 1299 people. 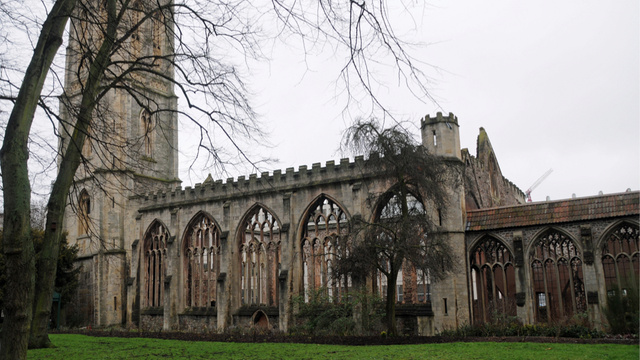 You probably wonder why do we tell you this story, right? We do so because the ashes of destroyed Bristol were used as a base of an American road. How did it happen, will be your next question maybe. It is well known that American cargo ships provided valuable supplies to the Allies. Any ship needs a load called ballast in order to float stable. Supplies played the role of ballast while sailing from North America to England, but there was nothing to be used as ballast on the way back. Nothing, except the rubble from the Bristol ashes. These ships most often returned to the port of New York, where the rubble was replaced by fresh supplies. And this is how, after thousands of sailings of thousands of ships led to accumulation of tons of rubble on one place. This is the reason why an area near the East side of Manhattan is called “Bristol Basin”.

The road that was built over the rubble of Bristol is now called Franklin D. Roosevelt East River Drive. And more specifically, it is a section of 11 blocks between 23rd and 34th street.