Off in an old portion of the Zhukovsky airfield [Ramenskoye Airport] lies an eerie Russian space shuttle made completely out of wood. Photographer Aleksander Markin found the intriguing remnant of Russia's Buran Space Program. The wooded shuttle was used as a wind tunnel model to help further improve upon existing aerodynamic designs. This aerodynamic model was the direct result of the formation of the VKK Space Orbiter exploration program which was started to beat the U.S. in the development of a reusable shuttle in the 1980s. Now the wooden model lies abandoned at the edge of a crumbling airfield. 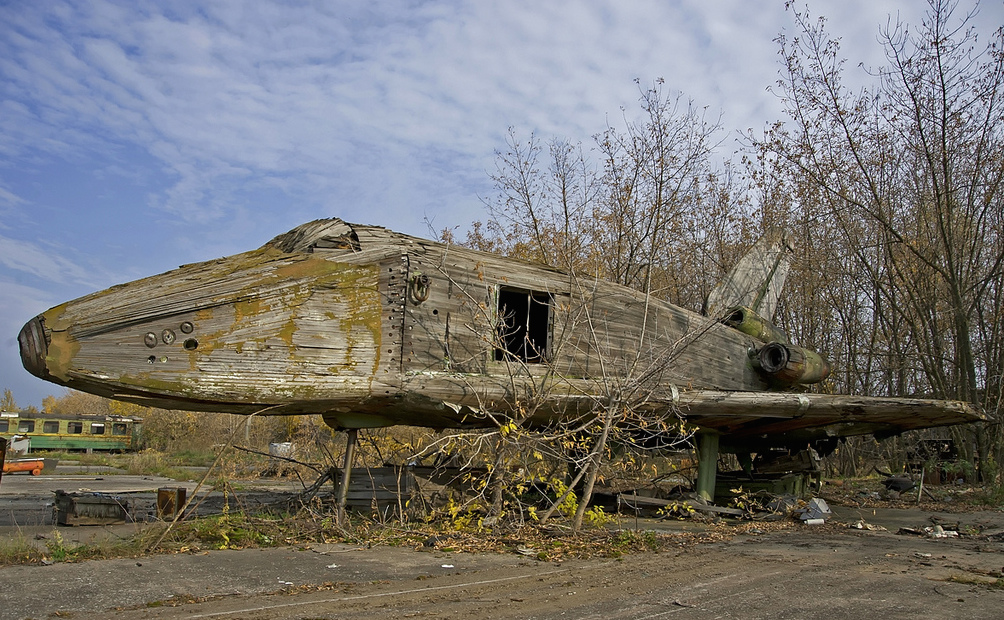 A striking amount of detail was taken in the design of this replica, which was necessary to gain as much knowledge as possible about how the future vehicle would fly through the air. This model wouldn't have been the only one built either, in fact, over 85 of the models were built in the development of the design. Unfortunately for the Russians, the USA's Enterprise prototype was later found to be better, and their shuttles were modeled after its design, according to Urban Ghosts. 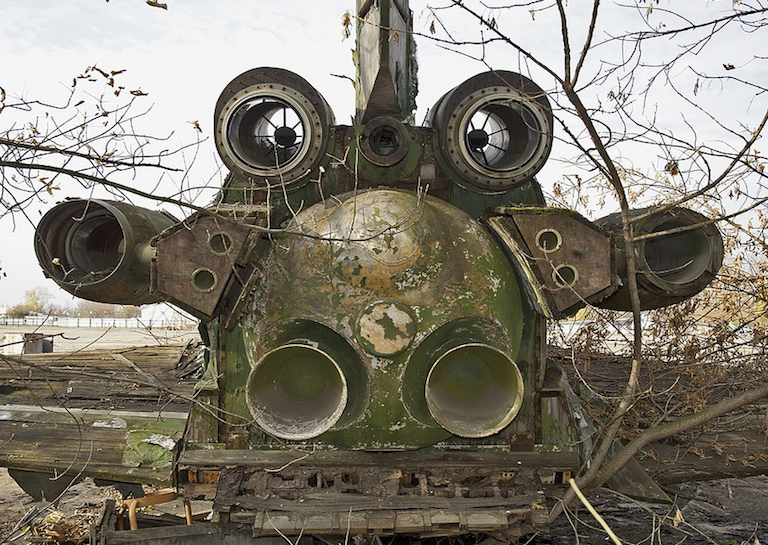 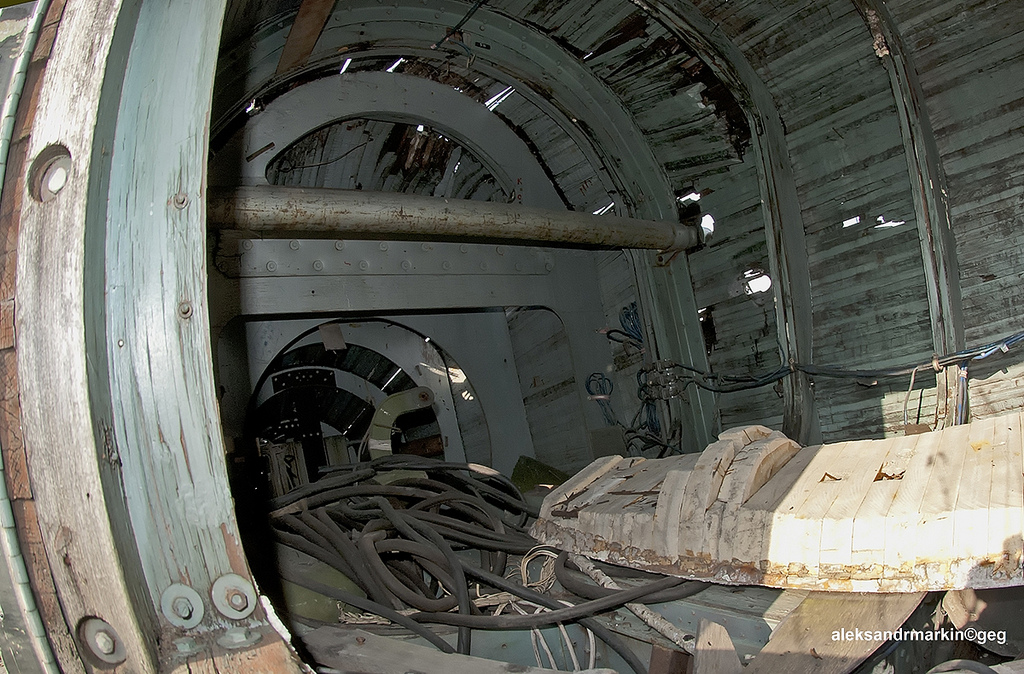 What looks like an intricate children's playground now, would have been an exact 1:3 scale model of the proposed design. The Buran Space Program was massive in size and cost Russia an insane amount of money. After only resulting in one unmanned space flight, the program was scrapped in 1993. 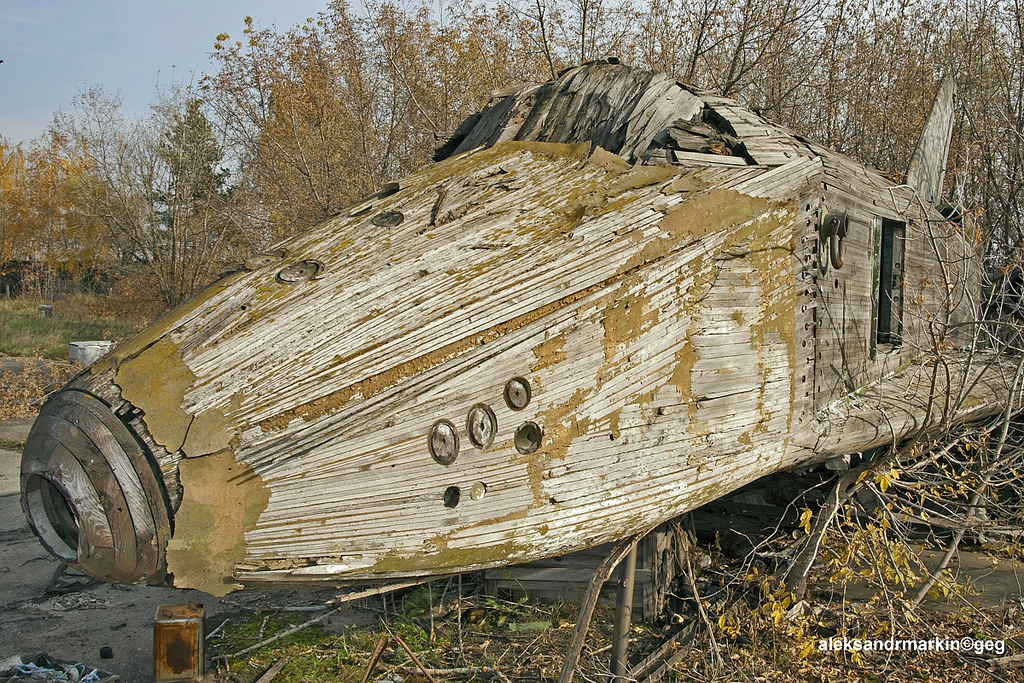 Upon reinvestigation of the site, Aleksandr found that the shuttle had been destroyed, likely taking it with it some of the last memories of the forgotten space program. 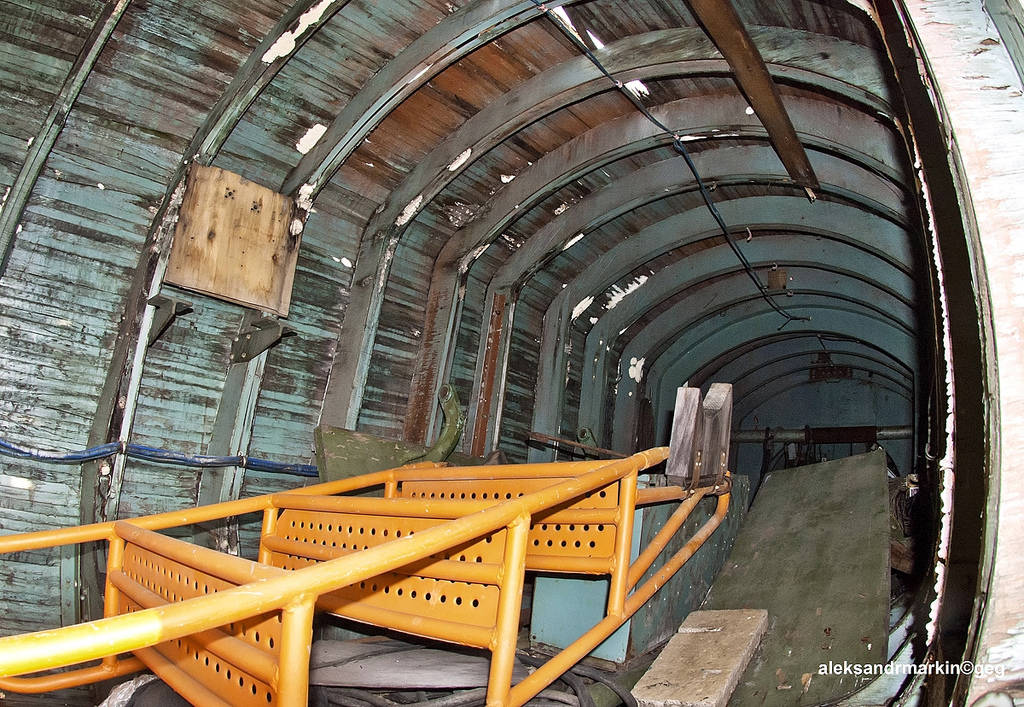