Flash is finally on its deathbed. Adobe is planning to remove support for the software by the end of 2020. Chrome, Microsoft Edge and Safari have already pulled the plug on the technology. Adobe announced, “We will stop updating and distributing the Flash Player at the end of 2020 and encourage content creators to migrate any existing Flash content to these new open format." 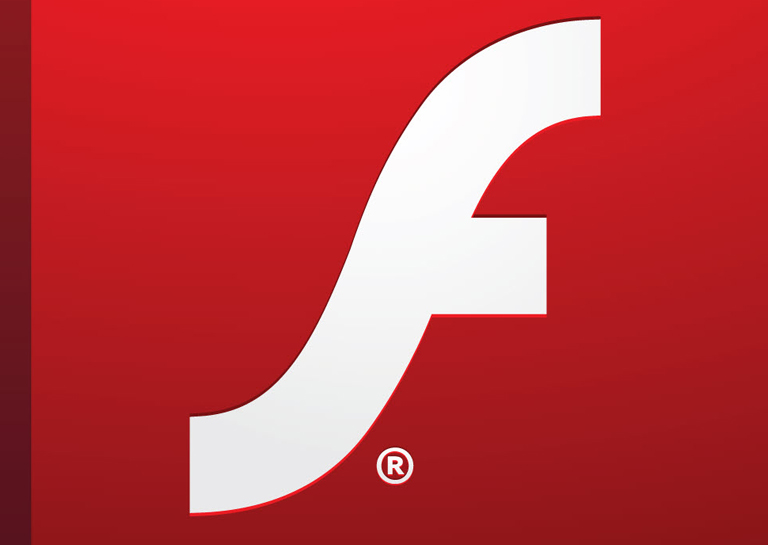 There is still a small list of education and video sites that still use flash but the big players will abandon it before 2020. Microsoft will pull the plug by 2019 and Google will phase out Flash over the next few years in an undeclared timeline.

Mozilla claims Firefox users will be able to choose which websites they want to run Flash but will also look to completely abandon the software by roughly 2020. Apple is also on board for the 2020 execution date. Currently, Safari users need to give approval on an individual basis, while for Mac users, Flash is an optional download.

The end of Flash is no surprise

HTML5 standards are well implemented, meaning there is no need for Flash. Flash is also seen as a security risk and battery drain for the devices that support it.

Flash was a critical part of the early days of the web. It offered graphic and interactive capabilities that had no equivalent in Javascript or HTML. Since Flash’s beginnings, there has been a huge increase in the number of comparable technologies. These include canvas from 2d images, WebGL for 3D graphics and  HTML5 for video and audio.

While most are breathing a sigh of relief to be rid of the now somewhat cumbersome technology, there has been no discussion from Adobe about the legacy Flash leaves behind. From 2020 huge amounts of rich content will be inaccessible due to its Flash requirements.

A lot of the first 20 years of the web were in some way connected to Adobe Flash and it would be a cultural oversight to simply let this content fade away. There is hope that Adobe will build a full fidelity flash player using other available techs such as canvas, or JavaScript etc. but if it doesn’t, huge archives of web based material will be lost.

Archiving the web is an ongoing debate amongst art historian, tech freaks, and consumers. There are a number of visual arts organizations dedicated to preserving ephemeral parts of the web including temporary art websites and internet based art projects.

The use of Adobe Flash in these will likely provide a huge problem, not only because it may not be available but attempts to archive it before it even disappears has proven to be difficult. The National Museum for Women in the Arts uses the site "archive-it.org" to create a web archive collection called  Contemporary Women Artists on the Web. One website selected for the archive is the website of visual artist Lynn Hershman, which initially was impossible to achieve completely due to its heavy use of flash. The artist subsequently redesigned the site using CSS/Javascript which then allowed for a richer version of the website to be archived.

As there is no 'ruling body' on web archive this will be an issue the whole web community will need to rally around.

SEE ALSO: Adobe Scan Can Turn Any Document into an Editable PDF (And It’s Free!)