There's something adorable and heart-warming about an innocent child falling in love with toys and new people they have just met. This little girl, who has innocently mistaken a water heater system for a robot, adoringly hugged and showed affection to the lifeless piece of metal equipment. This video is entitled "Rayna meets a robot".

It actually made me think for a second too before clicking play on the video. It looked as if it had a square metal face with two robotic eyes, a hollow cylindrical body with tiny arms and a yellow hand. Yes, my imagination is just as magical as Rayna's. Although quite grotesque looking for a robot, this water heater can easily fool those who are robot optimists. 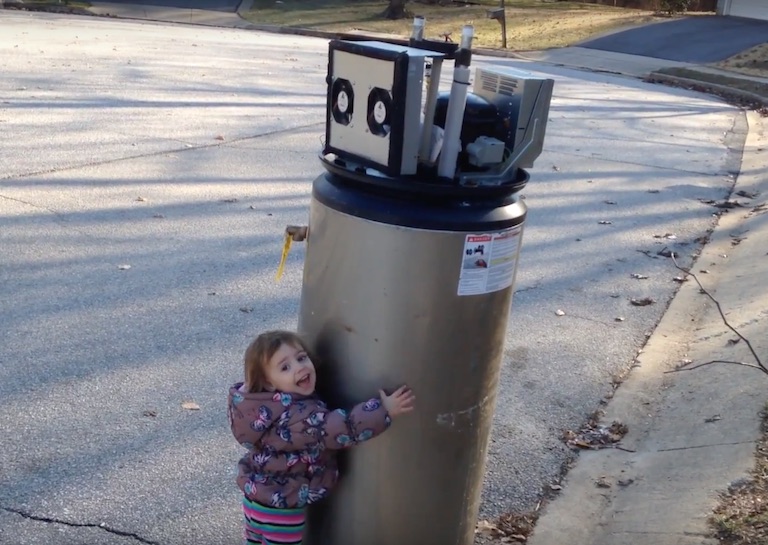 Robots blending in with humans

Allow me to put things in a fictional perspective. Many human-like robots are now prevalent in technologically-inclined countries such as Japan and China. For example, the Japanese humanoid Erica was released last year and is dubbed as the 'most beautiful and intelligent android'. Company developers of humanoids or robots have the aim of eliminating boring jobs such as working in fast food chain. And for other futurist enthusiasts, the idea of owning a humanoid to help with domestic tasks is not such an obscene idea. Try and watch Humans which is a British science fiction television series that delves into the themes of artificial intelligence and robotics. It explores the social, cultural and psychological impacts of the inventions of human-like robots.

The idea of robots or humanoids co-existing with real humans is not such a fresh idea. In the late 1980s until early 1990s, Gene Roddenberry came up with the popular science fiction series Star Trek: The Next Generation where one of the leading characters known as Mr.Data is an android. If you are a Trekkie like me, you will know and understand the significance of Lieutenant Commander Data in the USS-Enterprise and their goal to "boldly go where no man has gone before". Mr.Data is a highly intelligent breed of android that is immune to biological diseases and capable of performing complex mathematical operations in his head, which are just some of the few reasons why he is my favorite Android. 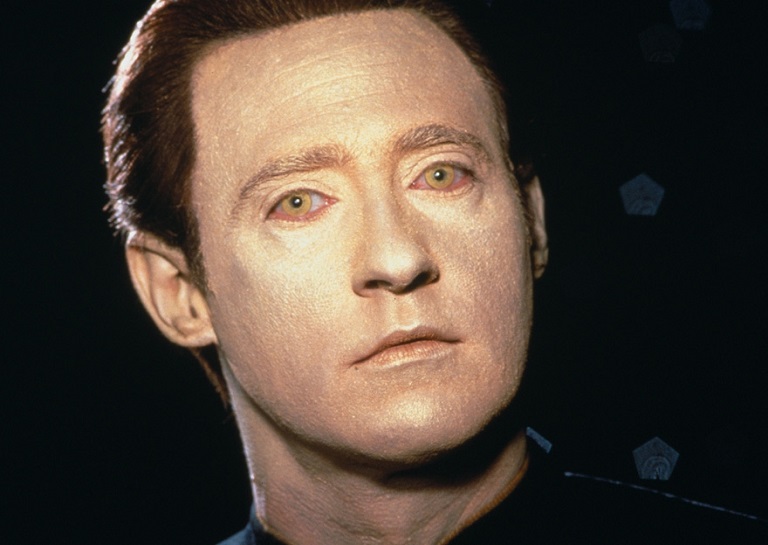 Now, in this present day of fast-paced technological advancements, is it still really a taboo that a human-like robot can blend in perfectly with humans without being noticed?

I think for Rayna, this is not such a difficult idea to accept. The more important question is, how prepared are we, humans, for this futuristic leap? For some people, they are more than ready for this humanoid takeover as they actually contribute to their existence by developing current technologies to make them happen. But how about you? Have you checked if the latest stranger you just met is actually human?