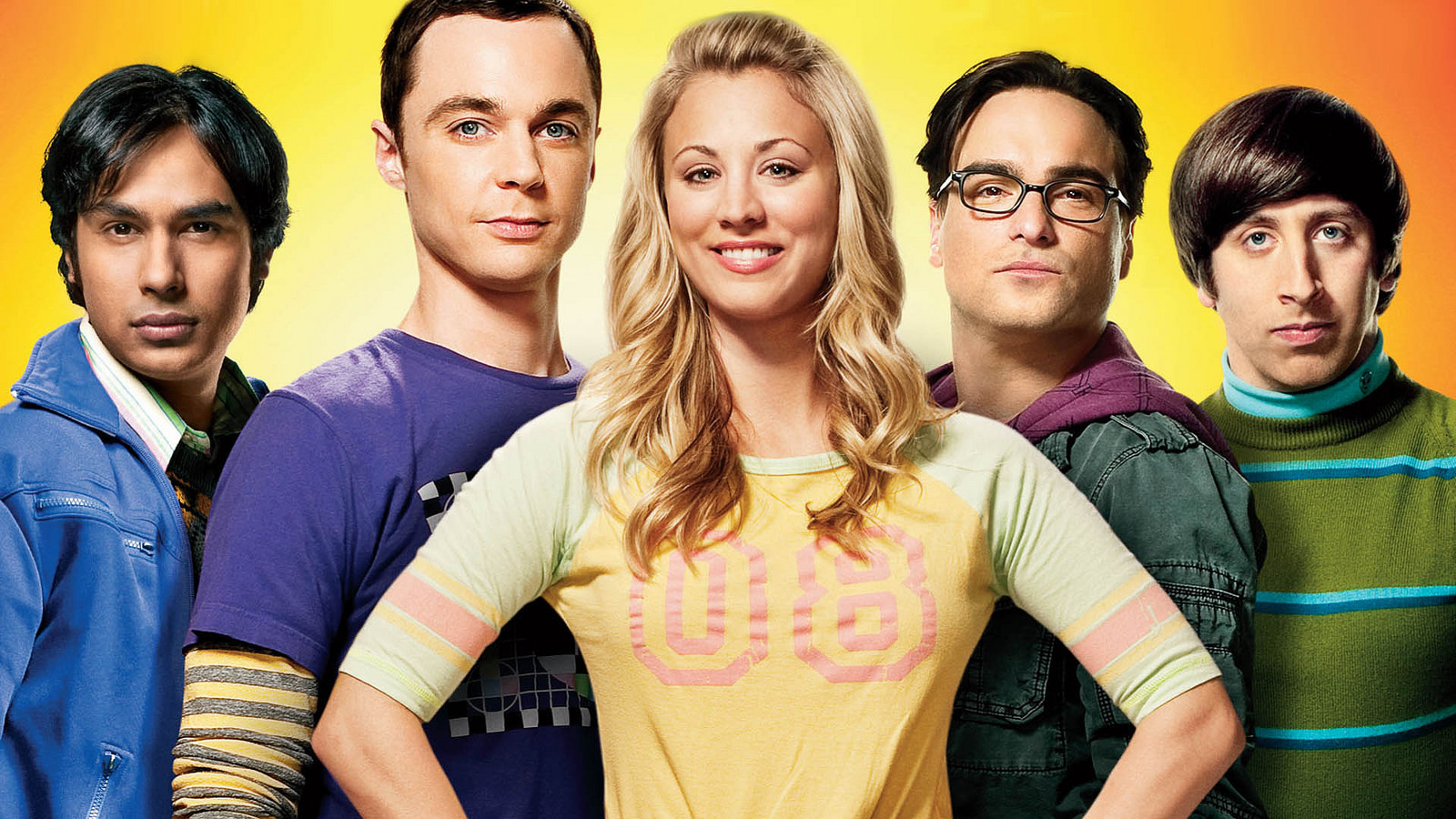 Artificial intelligence is getting smarter by the day, and an algorithm designed by students at MIT just learned how to predict human interaction by binge-watching TV shows. Yes, even the robots are getting in on our Netflix binging, but they are learning a little more than we are from it. The AI fit with MIT's algorithm watched shows like The Office, The Big Bang Theory, Scrubs, and Desperate Housewives and was able to fairly accurately determine what an actor would do in the coming seconds from visual cues.

"We present a framework that capitalizes on temporal structure in unlabeled video to learn to anticipate human actions and objects. The key idea behind our approach is that we can train deep networks to predict the visual representation of images in the future" ~ Vondrik

The research was conducted at the Computer Science and Artificial Intelligence Laboratory at MIT, where the algorithm was subsequently designed. The original goal was to use a list of YouTube videos for the program, but they found their easy access to TV and its similar-to-real-life nature made TV shows a better avenue for the algorithm. By no means was the algorithm 100% accurate, but it did significantly better than any AI before it and it approaches the level of prediction that humans show in similar situations. According to Futurism, the AI was right 43% of the time, whereas humans are right 71% of the time. The video below will take you through the process of the prediction algorithm.

This potentially scary ability that is being taught to AI could help future robots predict and recognize human motivations and actions, according to Wired. This is a key step into integrating AI into our everyday lives. While the task accomplished here may not sound impressive, it is key to recognize that the robots do not have our visual processing system. Meaning, that the AI had to look at the image pixel by pixel, rapidly analyze and determine what was human, then act to predict the behavior seen in the show.

The team behind the project believes that their system will increase in accuracy the more mistakes it makes, and the more video it watches, according to NPR. Getting robots to interact with us on a daily basis requires that they at least think in similar terms to humans. Whether you realize it or not, we are able to fairly accurately predict future events within the realm of reason. This algorithm seeks to give robotic AI systems the same abilities.

What Happened to the Curved TVs Anyway?