Forget the traditional scouting and schmoozing methods sports teams use to select players. An artificial intelligence firm wants to change the game by picking out 'bargain' players. 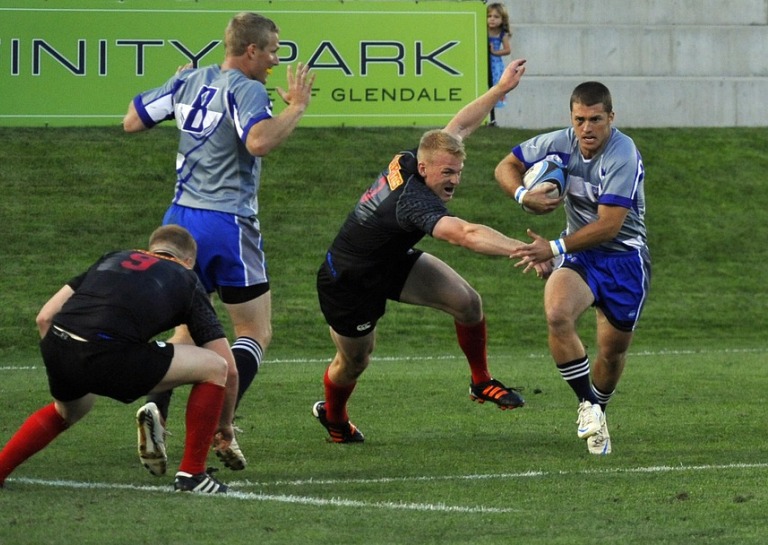 Every team has its 'dream rugby player' that it would acquire if money was no object. With ASI's system, though, that lofty ambition might become unnecessary. The AI would suggest players similar to the star standard and, thus, might discover a 'bargain' signing. The average monthly salary of top pro players across Europe is around $56,00 (£45,000) a month. If London Irish finds success with the AI, it could reduce salary costs and change player recruiting and trading across the globe.

According to the Telegraph, London Irish's head of analysis, James Molyneux, didn't reveal whether the club has any players on its roster that were acquired using the AI. He did claim, however, that the AI has identified several players before they achieved success.

ASI chief executive Marc Warner said in the Telegraph report that the tool took "Moneyball" tactics to a more sophisticated level. It stretches budgets often limited by salary caps, Warner explained. He suggested that the system could also work with cricket and soccer.

ASI's website describes the company as having "world-leading expertise in applying artificial intelligence to the real world." It further states:

"[ASI] are specialists in both transformational data strategy and technical data science. We know that academic “insights” are occasionally useful but mostly overblown, and we focus on generating real business value at every point during our projects. We have concentrated experience in the Finance, Retail and Government sectors but have applied our skills to a wide variety of environments; including professional sport, manufacturing and travel."

AI Could Revolutionize Healthcare. But Can We Trust It?