For the fourth year in a row, Air New Zealand got recognized as the world's best airline. 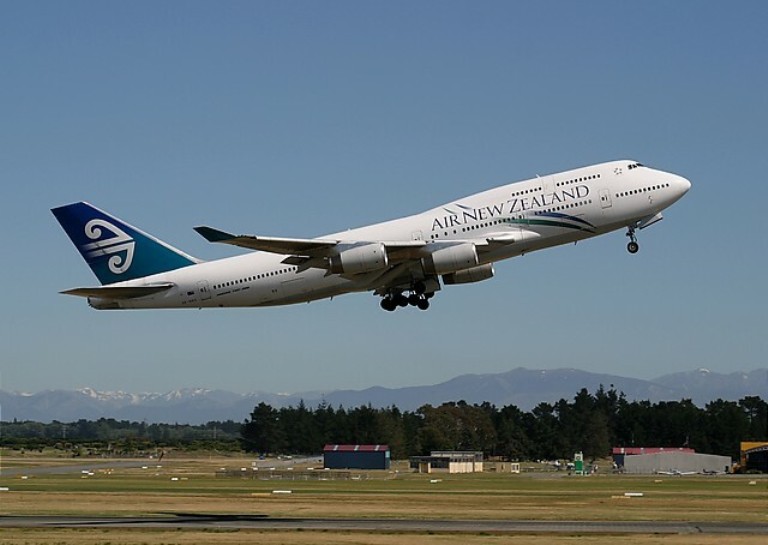 AirlineRatings announced its Annual Airline Excellence awards and gave out winners in several categories as well as an overall Top 10 list.

AirlineRatings.com editor-in-chief Geoffrey Thomas said: "In our objective analysis Air New Zealand came out number one in virtually all of our audit criteria, which is an exceptional performance."

The global product and safety website reviewed overall service, entertainment, cabin crew excellence, and each cabin designation. To qualify for the list, airlines had to meet seven-star safety and innovation for passenger comfort. 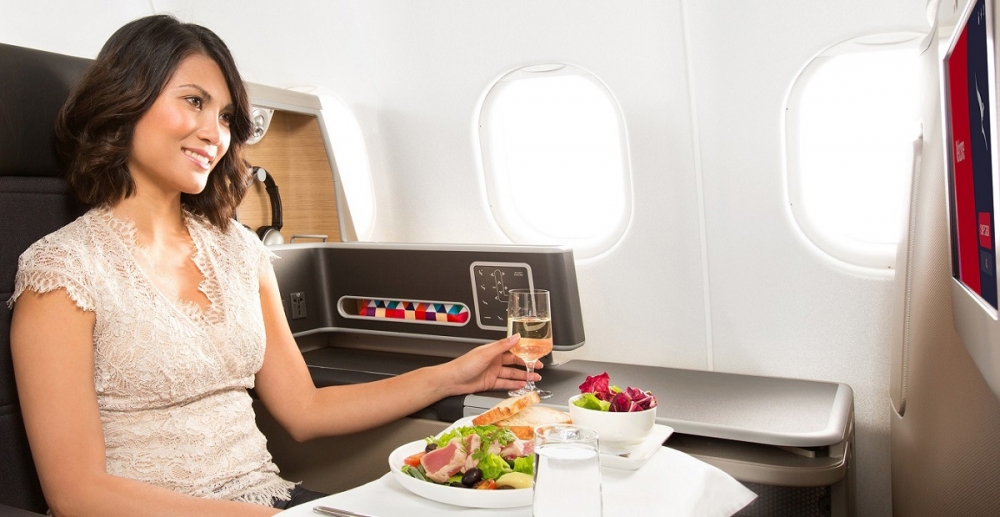 According to AirlineRatings, Air New Zealand earned recognition from "its record-breaking financial performance, award-winning in-flight innovations, operational safety, environmental leadership and motivation of its staff. These factors have stamped the airline as an industry trendsetter." 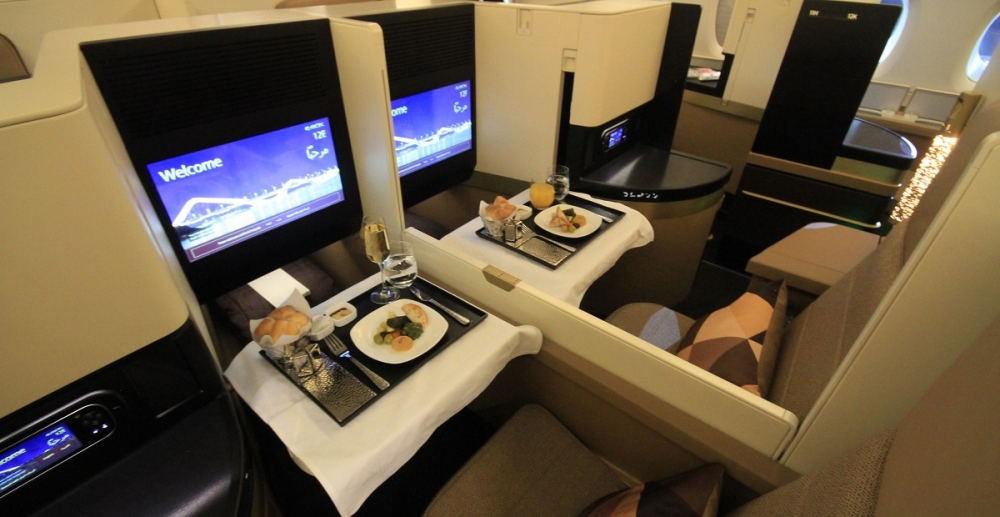 Best food goes to Qantas for the third year in a row. The airline offers four unique main meal selections for travelers. Passengers can also order their food online before the flight.