Airline Company Says You Could Fly For Free Soon

According to Michael O'Leary, the CEO of Ryanair, the company is planning to offer some of their flights around Europe for zero fares in the upcoming decade. The plan depends on their money made from sharing revenues with airports they are working with.

Ryanair already offers flights for around € 7.99 and € 9.99. But this is not enough for them. Good news came from O'Leary, on his speech under Airport Operators Association conference in London. O'Leary claimed that their goal is to cover some of the European airports if they can arrange the taxes like air passenger duty (APD) that they are sharing with airports now. And it would ultimately allow the Ryanair to give away flights. 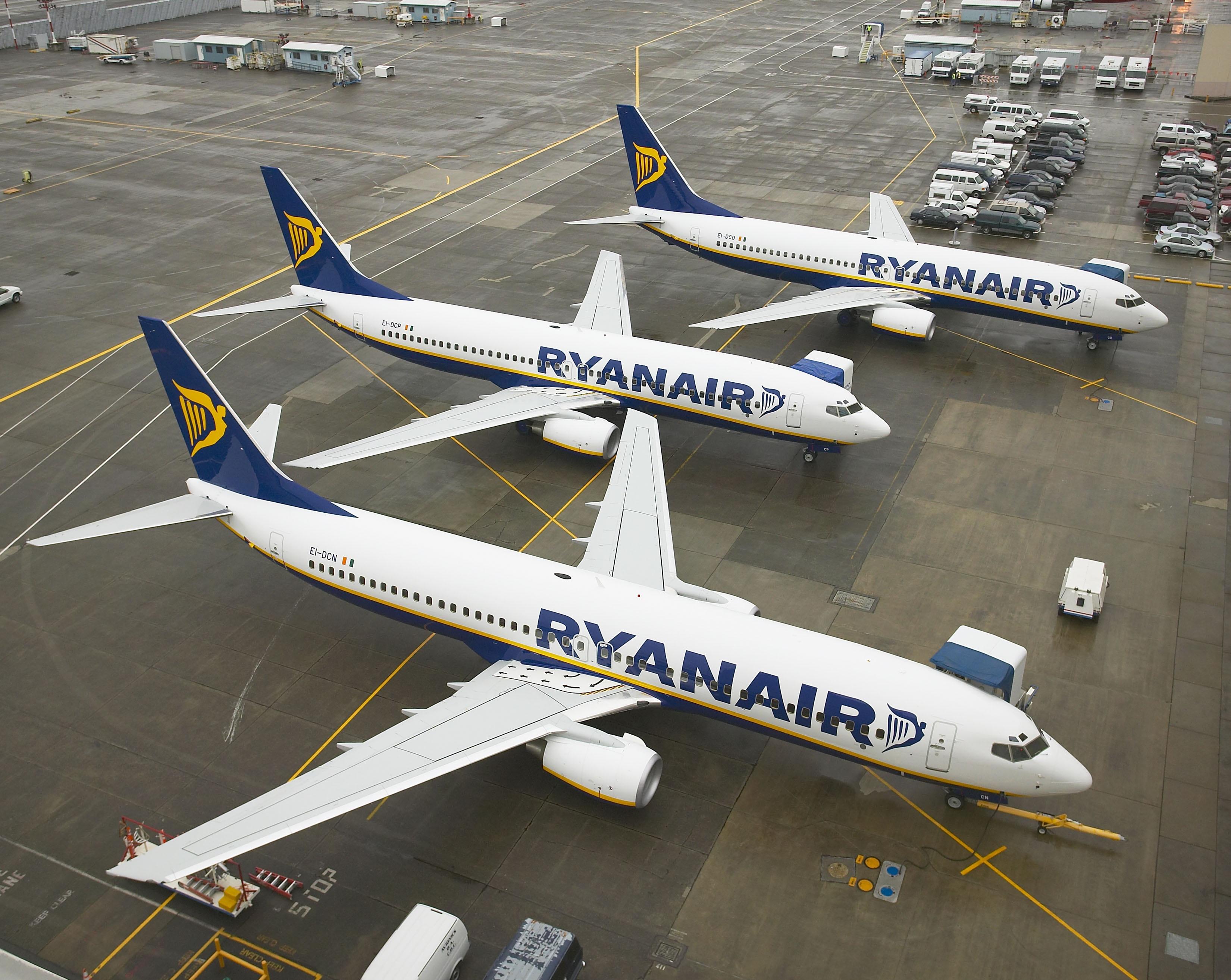 Next five to 10 years, the air fares on Ryanair will be free

“The challenge for us in the future is to keep driving airfares down. I have this vision that in the next five to 10 years that the air fares on Ryanair will be free, in which case the flights will be full, and we will be making our money out of sharing the airport revenues; of all the people who will be running through airports, and getting a share of the shopping and the retail revenues at airports.”

According to O’Leary, the growth would come from “taking price sensitive passengers off incumbents like Air Berlin in Germany, Lot in Poland and Alitalia in Italy." O'Leary also admitted that they are expecting to carry 119 million passengers in 2017 and grow it in near future to 200 million that are able to carry by 2024. 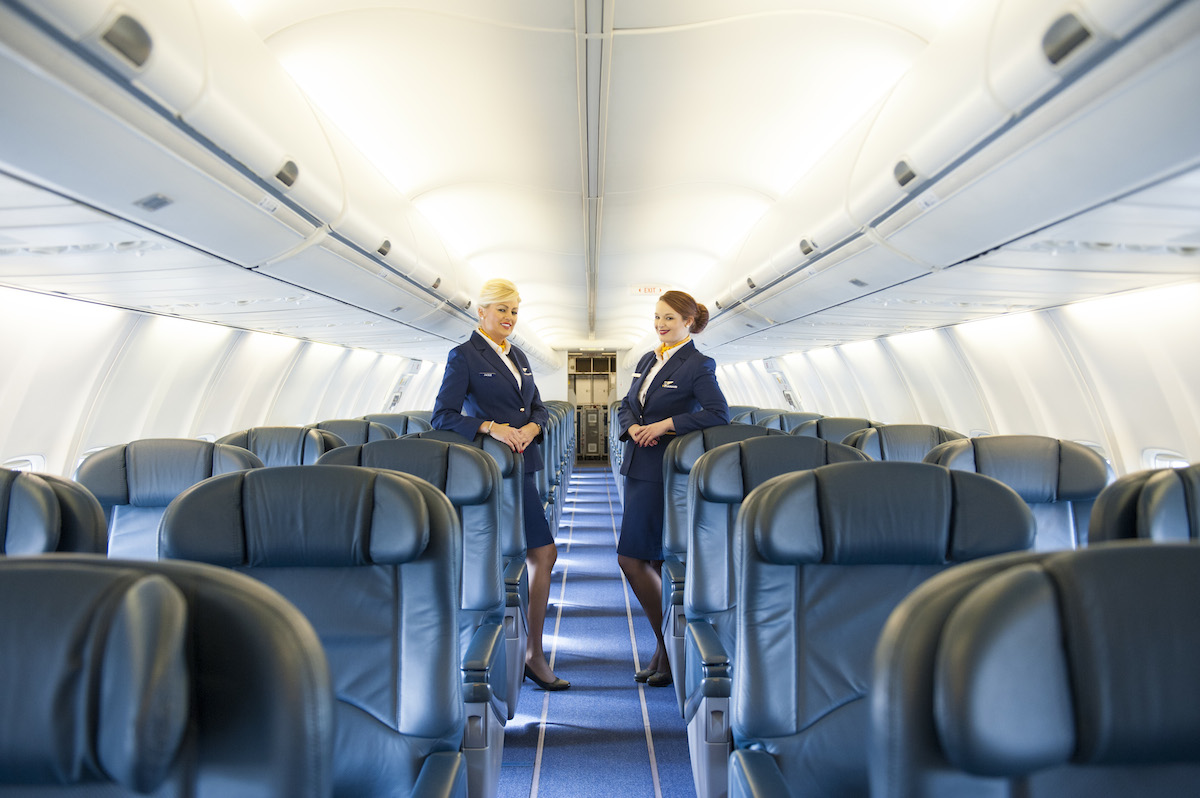 “I think it will happen. It just won’t happen at Heathrow or those big hub airports. But most of the other airports who are looking for big traffic growth, that process is already starting to happen, lowering airport fees and some of the charges. If air passenger duty is gone: at many airports, I’m paying more than £20 already with APD and fees, if I start getting that back, why not? I’m doing seat sales this week at £4 and I’m paying the £13 APD – I’m paying you to fly with me. Instead of promotional tickets being £9 or £5 they will be free.”

For the low-budget frequent flyer, Ryanair's announcement couldn't be more perfect. It's also perfect for emergency travel in a pinch. No worries about shelling out hundreds of dollars when you have to jet off unexpectedly. Flying for free might not come in near future. However, there's also good news that Ryanair is planning to lower their prices by 10 percent to 15 percent this year. Ryanair has already announced a March Madness campaign that offers flights from £9.99 to many cities of Spain, Poland, Italy, Bulgaria; even includes Mallorca and Ibıza!

If you are interested, check Ryanair here and book your flight for almost nothing.

Via AOA, The Guardian