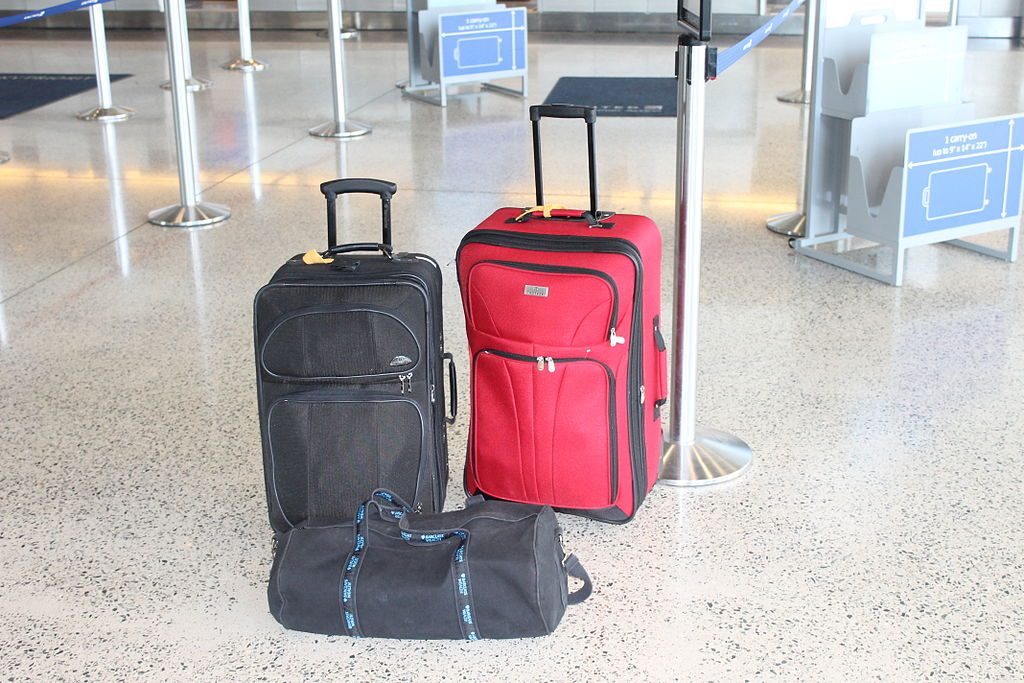 A majority of airlines in the United States charges travelers $25 to check one piece of luggage. A second piece tacks on another $35, and that's just assuming both bags meet the weight requirements.

But that fee is useless when you're standing in front of an empty luggage carousel, waiting four hours for your bags.

The Obama administration proposed a new rule that would require airlines to refund the checked baggage fees if the luggage is "substantially delayed."

"If you pay the baggage fee and your bags are not returned to you in a timely manner, you've essentially paid for a service you're not getting."

Almost 1.8 million pieces of luggage were lost, stolen or damaged by major U.S. airlines on domestic flights alone in 2012. And while that number has gone down considerably over time, the rates of baggage fees have steadily increased. 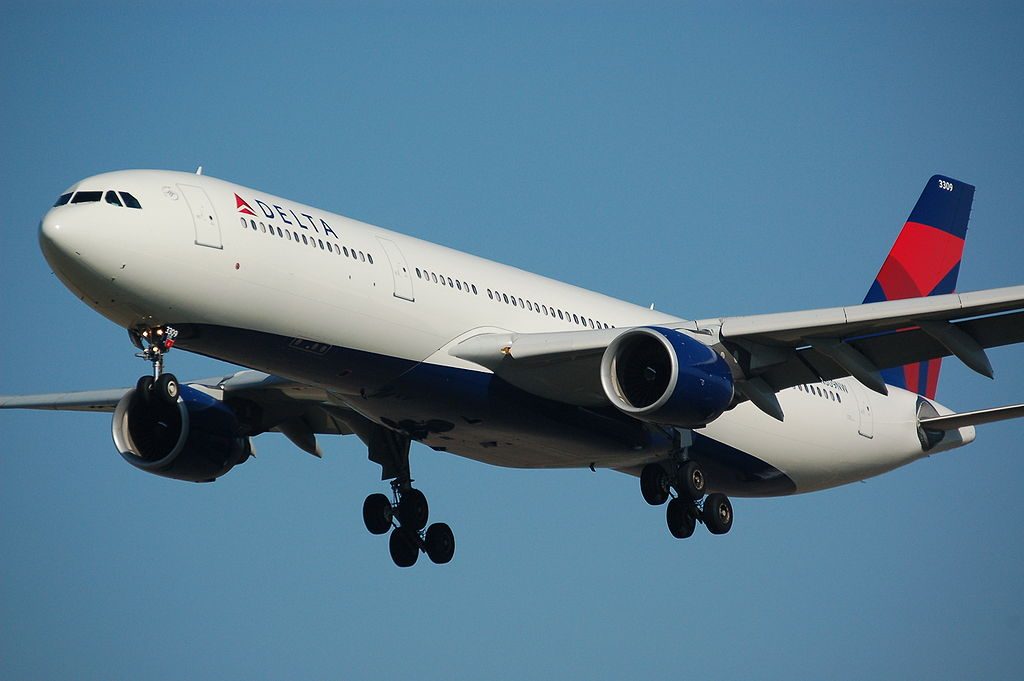 The only problem is that the government has yet to specify what constitutes a "timely manner." For travelers in a rush to get to their destination, that timely manner is considerably shorter than an airline's definition.

Currently, Southwest Airlines is the only major US airline to not charge baggage fees for passengers in economy. That assumes that both pieces of checked luggage are under the 50 lbs weight maximum. The other big three national airlines - Delta, United, and American - all charge $25 for the first bag and $35 for the second.

Another focus of airline regulation would be added transparency for third-party booking websites like Kayak.com. A proposal by the Transportation Department would require websites to fully disclose agreements they have with consumers for fair comparison shopping.

For example, some websites only show Delta, American and United flights. A few clicks away on a smaller regional airline could save people up to $100 on the same flight.

SEE ALSO: How Much Pollution is Created by Airplanes When Idling on the Ground?