You might have heard about Aleppo in news reports describing how this Syrian city has been steadily destroyed by war over the last few years. For the city’s inhabitants, this is tragic. It is, however, a massive loss to the rest of the world, too, because this ancient city played an important role in the history of science and culture.

Aleppo is thought to be one of the world’s oldest continuously inhabited cities. Covered with olive, pomegranate, and pistachio trees, it has had an important role in science, music and the arts since it was built in the 3rd Millennium BC. 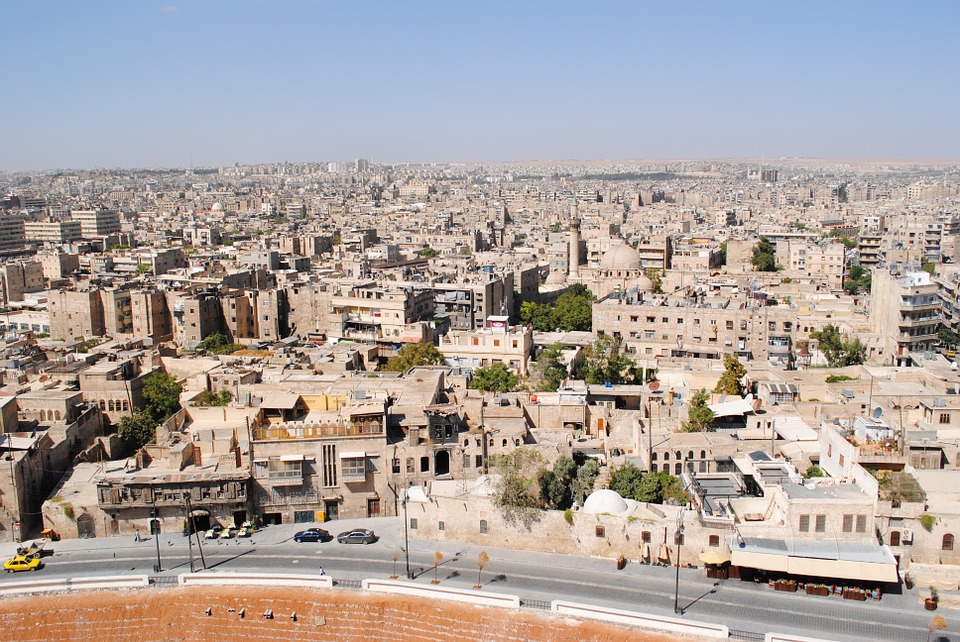 Pistachios are widely associated with Aleppo but it also is known for its hard soaps, called Aleppo or Halep soaps. The soaps were made from local olive and laurel and were famous for being healthy and organic.Before it was heavily damaged in Syria’s war, Aleppo had the best preserved covered bazaars in the Middle East. These extended for miles through narrow, labyrinthine streets. 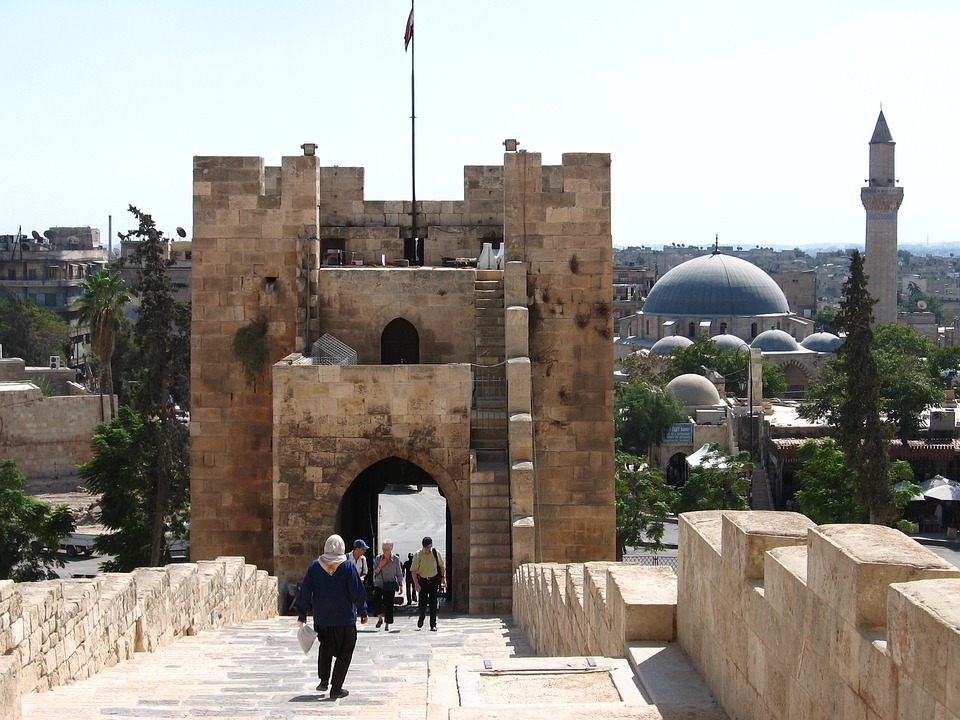 Because Aleppo was one of the main stops on the Silk Road, vendors would set up in the bazaars. They were grouped by trade and you could find Aleppo soaps, leather, sesame, spices, pistachios, silk, desserts and more. 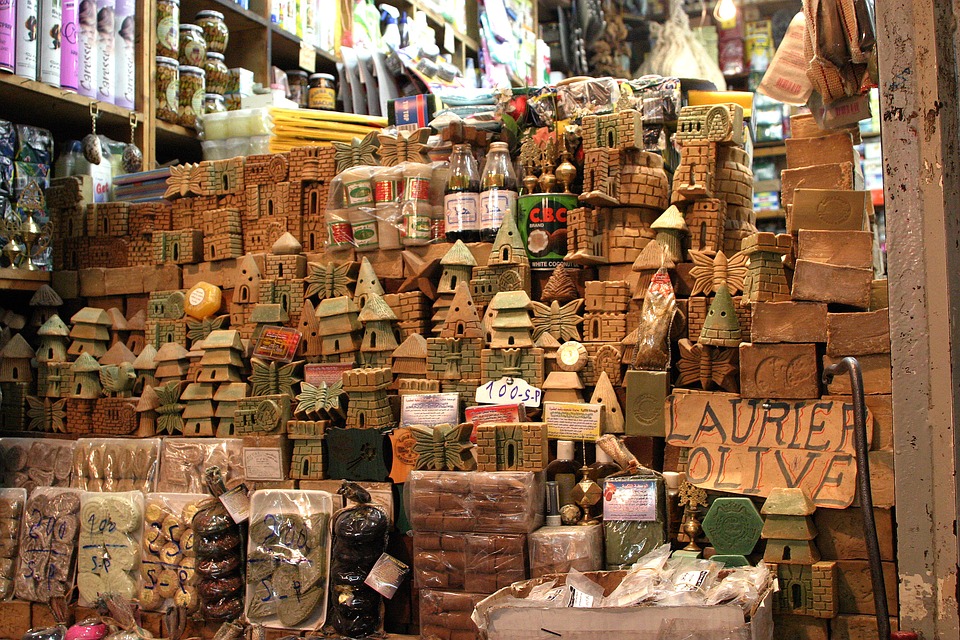 Lost history and architecture of Aleppo

Aleppo, a.k.a. Halep, takes its name from a local white limestone called 'kayshani', with which the city was built. Hundreds of settlements located in the Jabal Halaqa and Mount Simeon (Jabal Semaan) regions in the western suburbs of Aleppo were also built with the local limestone. 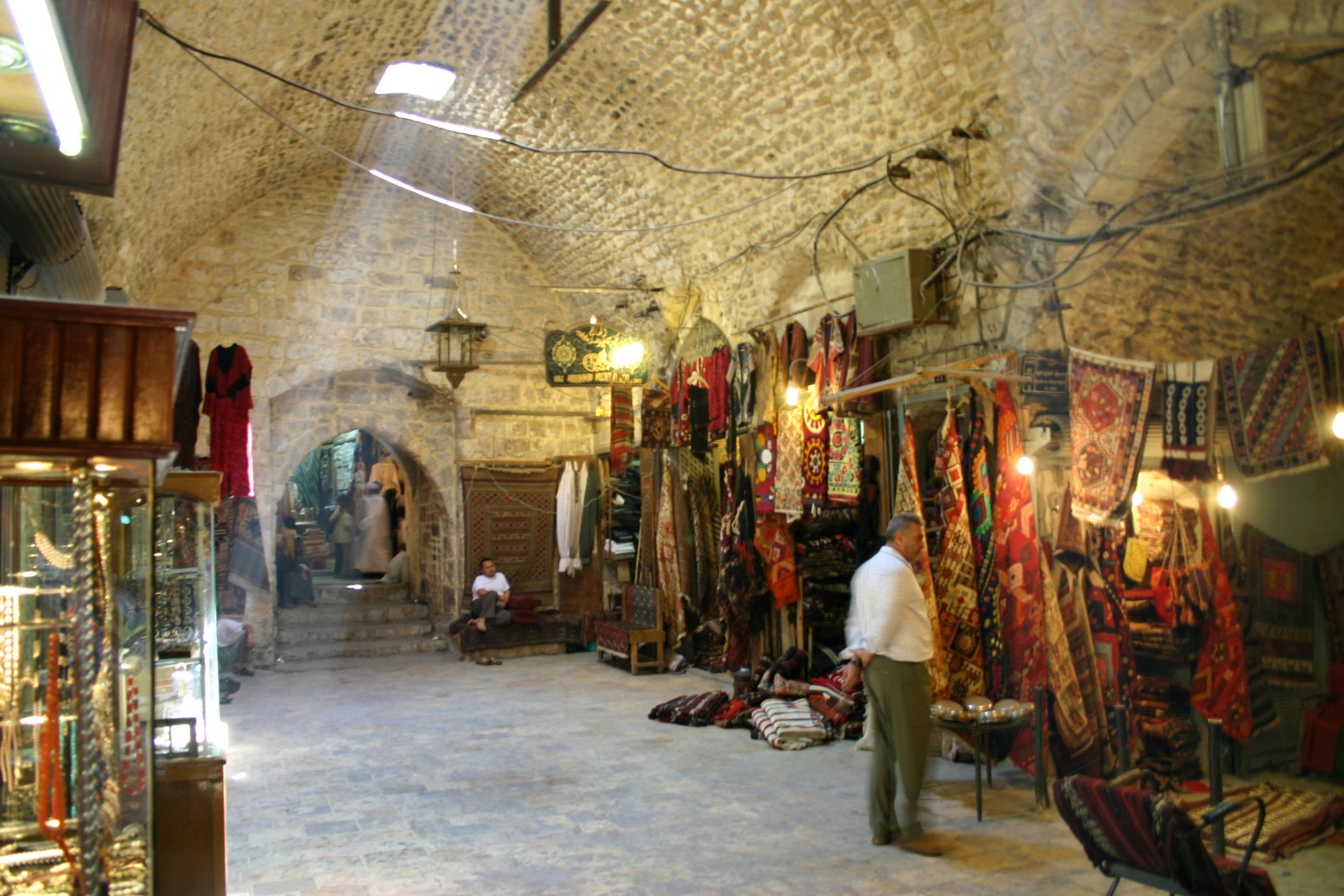 The city was shaped around a medieval citadel, which looks like an acropolis, on a partly man-made hill about 40 m high. It was an intellectual center and a center of traditional Arab architecture, poetry, cuisine, music and handicrafts. Aleppo’s archaeological museum displayed impressive ancient artifacts found in northern Syria at several significant archaeological sites. 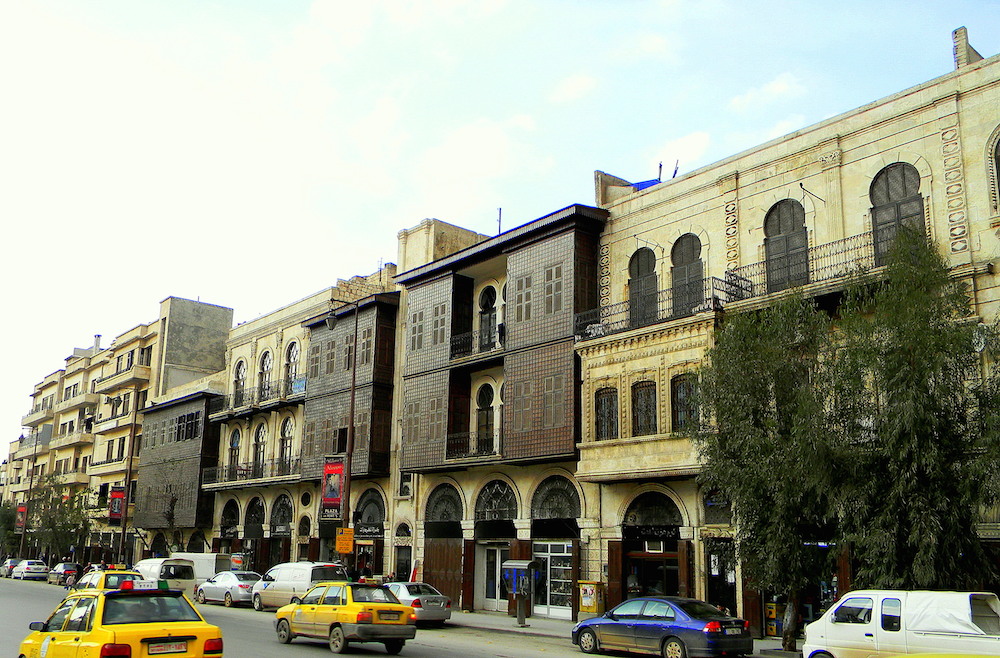 Aleppo contains several types of 13th and 14th century buildings, such as caravanserais, khans, madrasas and hammams. Before the war, these, along with religious buildings and the citadel, were considered to be among the best-preserved examples of medieval Islamic architecture. Having stood for centuries, many of they are now in ruins. 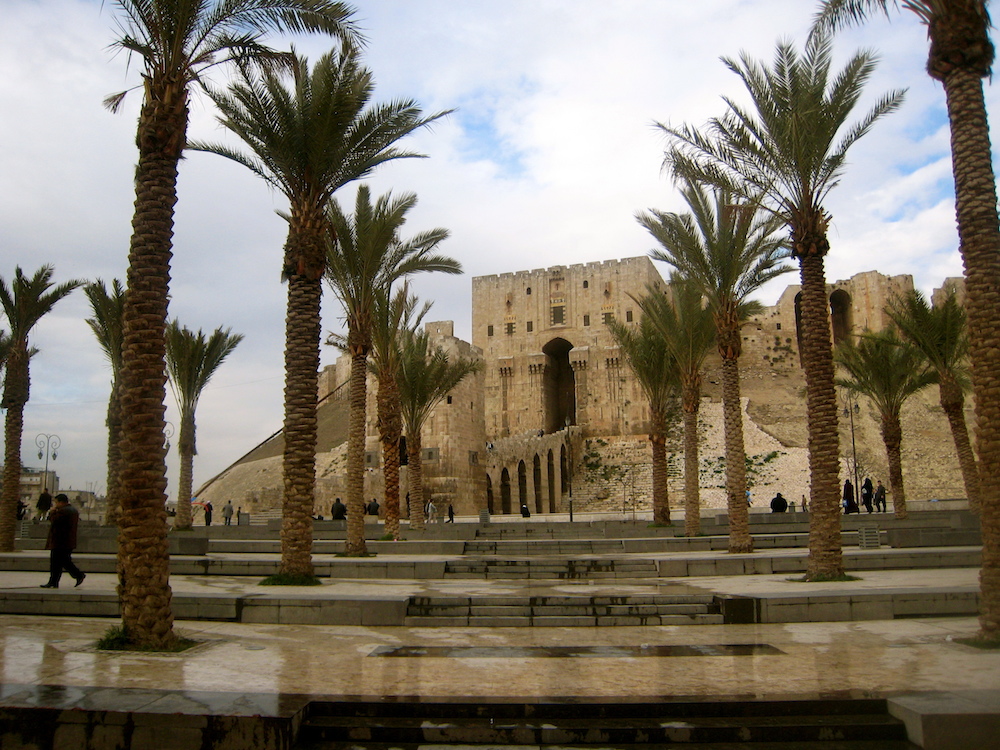 Aleppo's architecture was a mosaic resulting from its historical heritage, which encompassed different nationalities and beliefs. Churches, mosques and synagogues in many different architectural styles graced the streets alongside baroque, Norman, Neo-classic, Oriental and even Chinese styles. 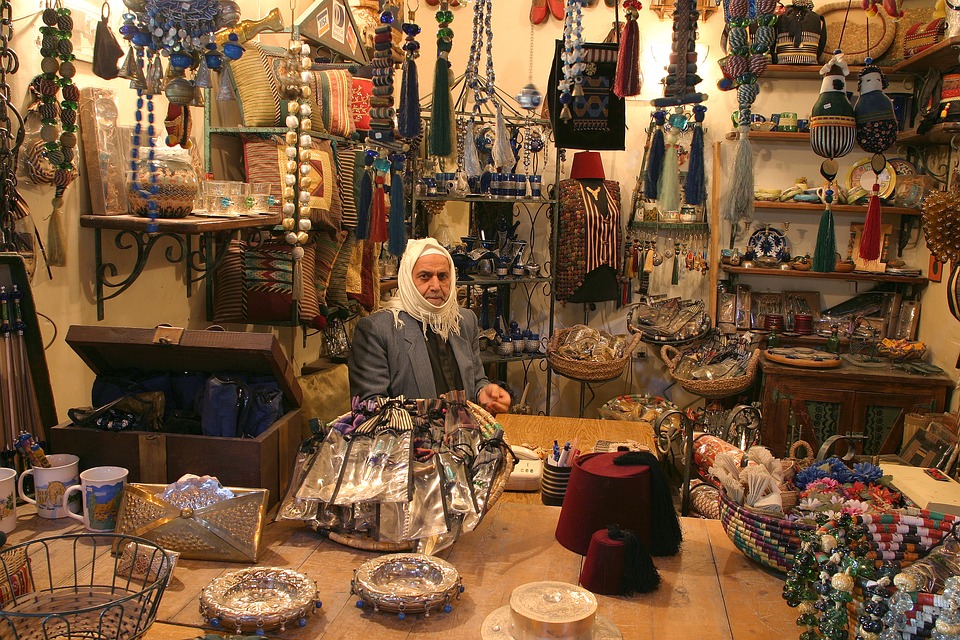 The largest covered souq-market in the world

With an approximate length of 13 km, Souq al-Madina was an active trading center for imported luxury goods, such as spices and dyes from India, raw silk from Iran, and coffee from Damascus. It was also a place to buy to local agricultural products, wool and Aleppo soap. 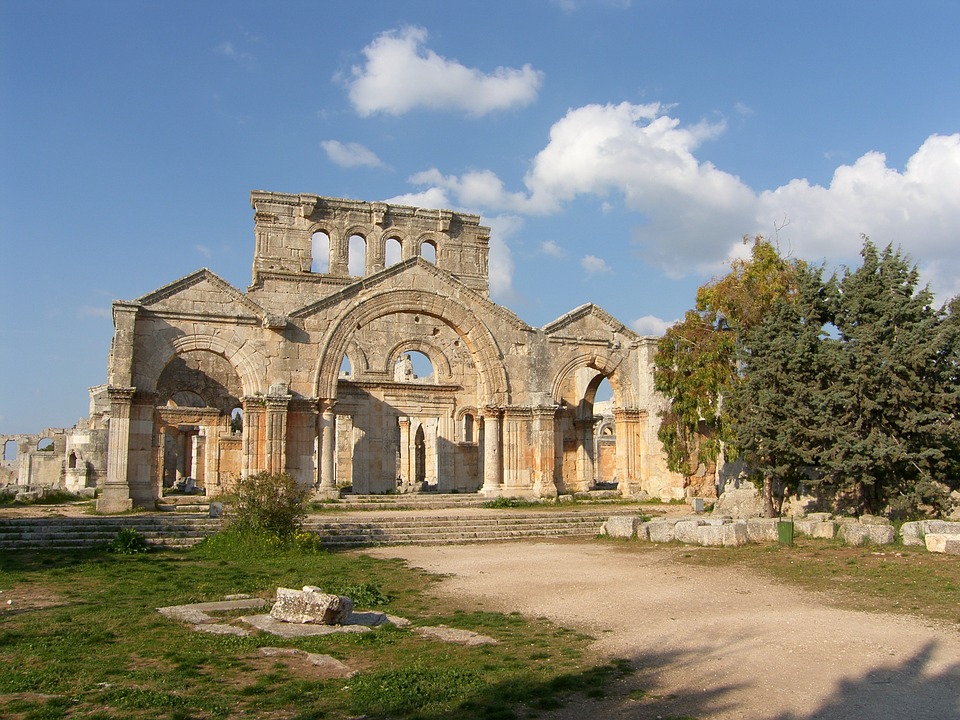 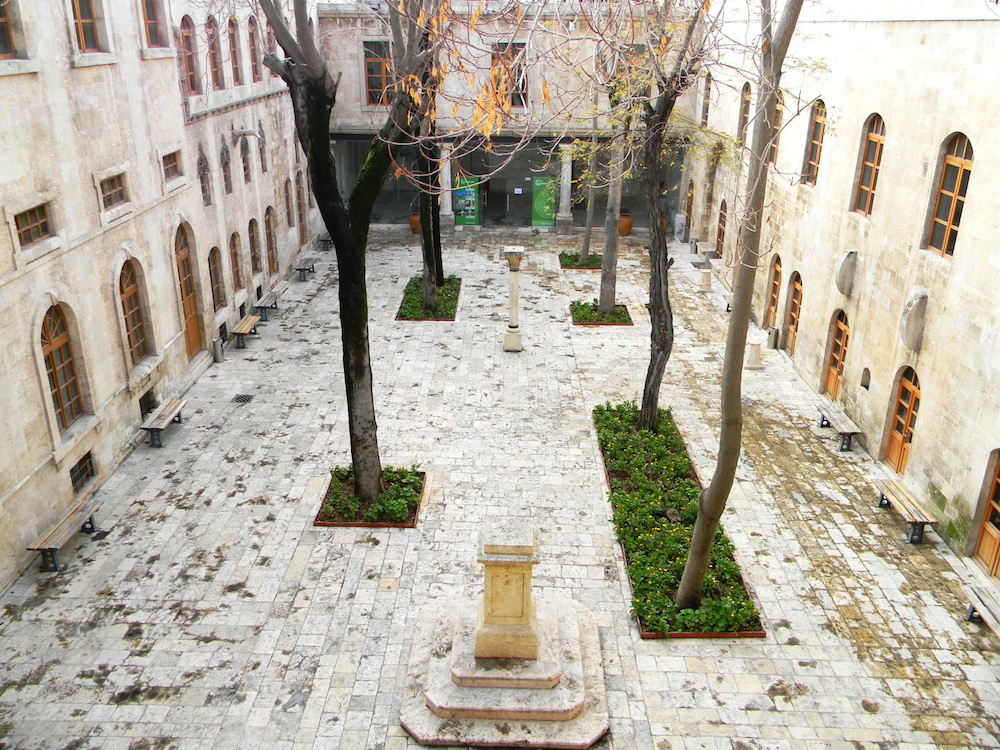 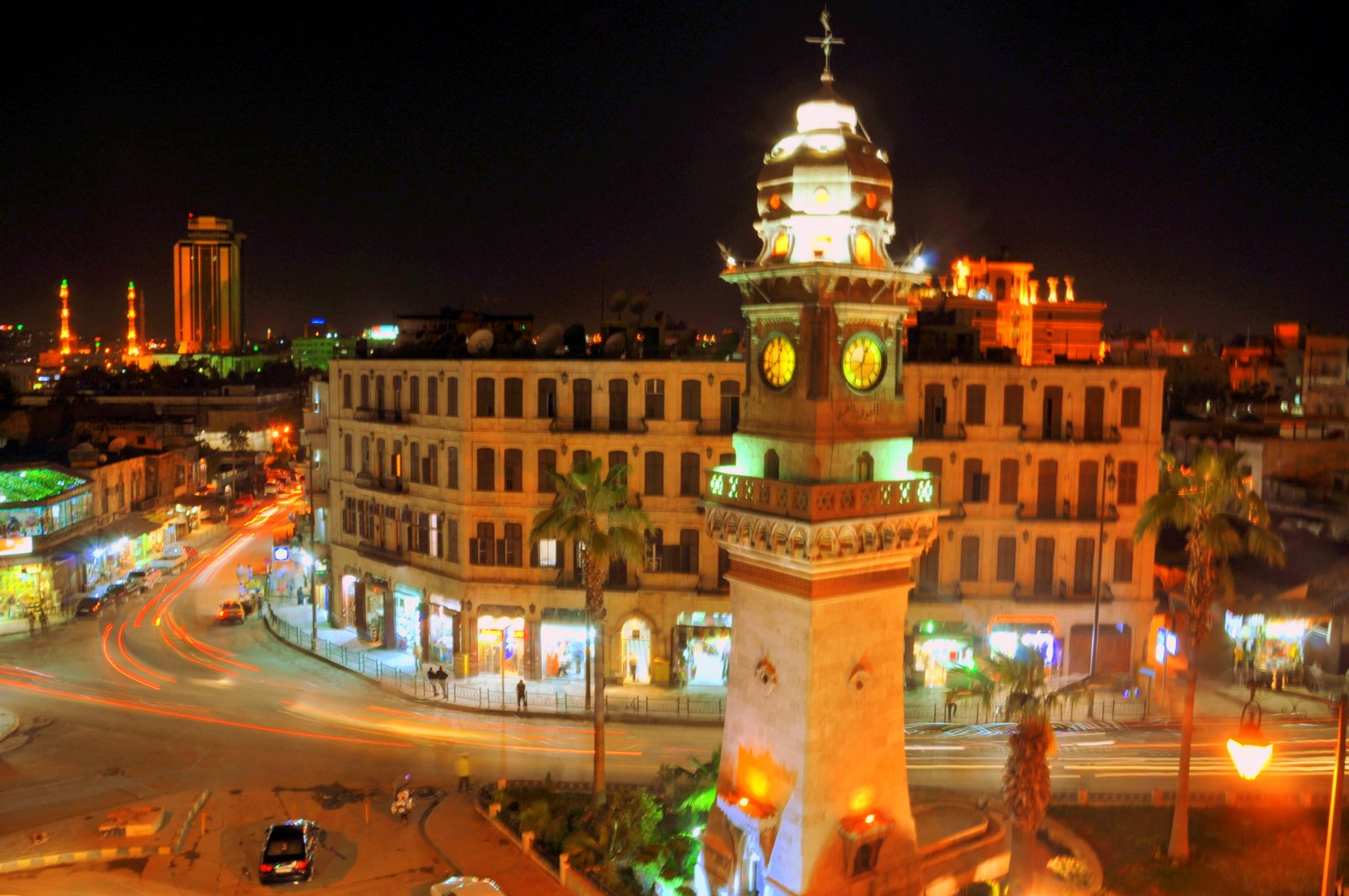 Now, there is almost nothing left behind of this gorgeous city. Watch the video below to see what war has done to Aleppo.

An Ancient Debate: Is Engineering Science?