One Turkish artist utilizes algorithms and new technology to speak life into his art in a stunning new exhibit. New media artist Ozan Turkkan's latest exhibition Fractum Regnum allows visitors to be a part of his art.

Based on an idea to play with the perceptions of his spectators, Turkkan's work uses touchscreens, projectors, 3D imaging and computer-generated holograms to immerse guests. Some works even include virtual reality technology

Turkkan's new media art collaborates both his scientific and artistic expressions in order to make a clear statement: art and technology are not mutually exclusive. Fractum Regnum focuses on involving human existence into the "computer generated natural beauty" of fractals and fluid two-dimensional flows. Turkkan's works meld computer programming into artistry with ease.

As an artist who spent his years in numerous cities around the world, Turkkan's artworks have a multicultural background.  However, the pieces are universally cool. In one VR installation named as Substance, observers don VR headsets to experience the moving art. Turkkan said he abstracts the relationship with space and external world. According to Turkkan: "It is a very unique, personal and immersive virtual reality experience." 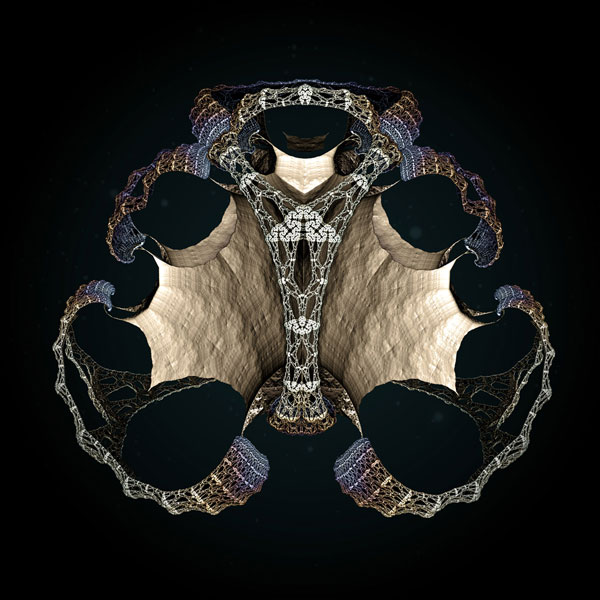 As you can see through his works, Turkkan's pieces almost build a new dimension. In traditional exhibits, viewers remain confined behind a velvet rope, unable to touch the textures of the art. While there's logic in the ropes (to preserve precious art), Turkkan wants to push gallery visitors outside of their comfort zones. 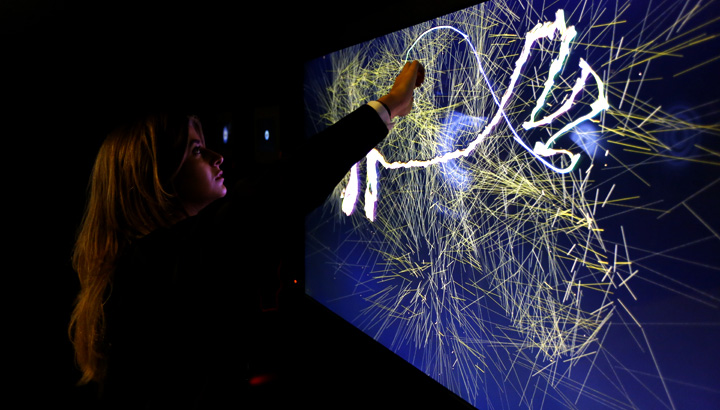 Turkkan also uses projectors and interactive touchscreens to get involve the visitors into his art. While the lines drawn by guests are intriguing, what's more interesting to Turkkan is how humans interact with the art they create. The visual created by visitors then gets projected on a wall and lets people 'live' and experience their collaborated art in a way. 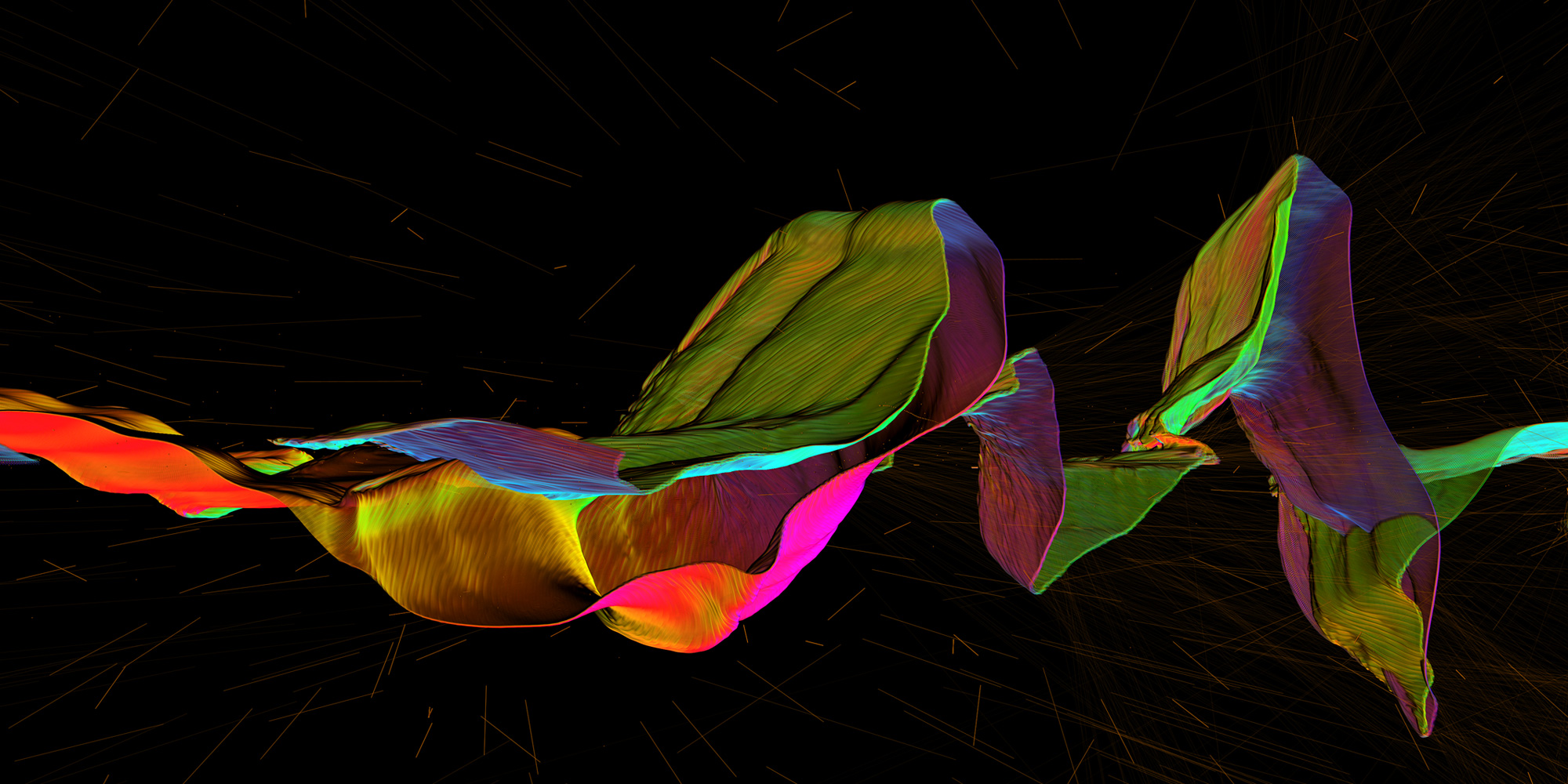 "The whole created images depends on the direction and how fast you touch on to the screen. So when I touch it, it starts the process actually and after that, the computer goes randomly. That's why it is generative and beautiful. Because it is each time is different. It is always like thought 'don't touch it because it is art.' In the museums after Renaissance, it was always like in a distance and protection, so you just observe it. So our generation, we grow up without the internet, it was only for us, but now we are working with this." 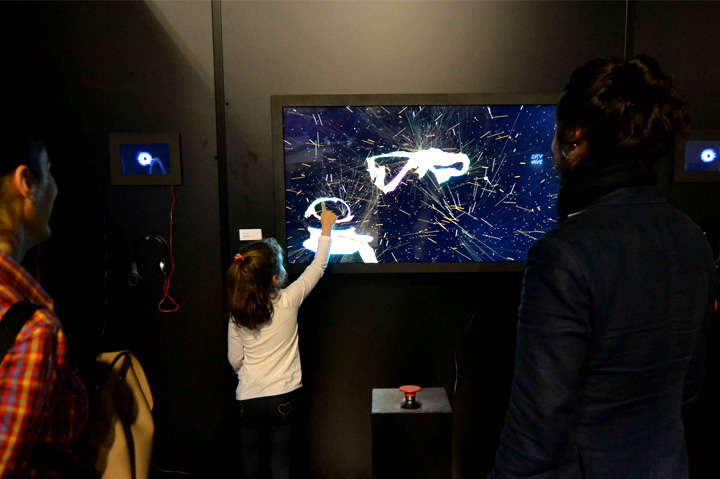 According to Turkkan, the visitors hesitate initially. Most of them aren't sure if they should touch on the screen or not. But he says that the children are braver than adults. Whenever they see the fun, they get involved directly.

The exhibit Fractum Regnum can be viewed in Istanbul at Art On Gallery until Saturday, December 30th. To get more information and see other works of the artist, you can visit his personal website, and follow him on both Facebook and Behance as well.

SEE ALSO: You Have to Unlock This Book to Read It