Amadiya: The City of Magicians

Imagine a town, located on the top of the Mesopotamia mountains at 1400 meters that has been the home of many civilizations and has an amazing history.

We even owe the word 'magic' to this city, called Amadiya.

The story of Amadiya a.k.a. Amedi, has a deep cultural and religious one. It dates back to at least 3000 BC, reaching to the Ancient Assyrians. Since then, it has been the cradle of many religions like Zoroastrianism, or as locals call it, Mazdayasna.

This is one of the oldest religions of the world and is based on cosmogonic dualism and eschatological monotheism in a unique way, fitting in the middle of the major religions like Mithraism, Yazdânism, Christianity, Islam, and Judaism... 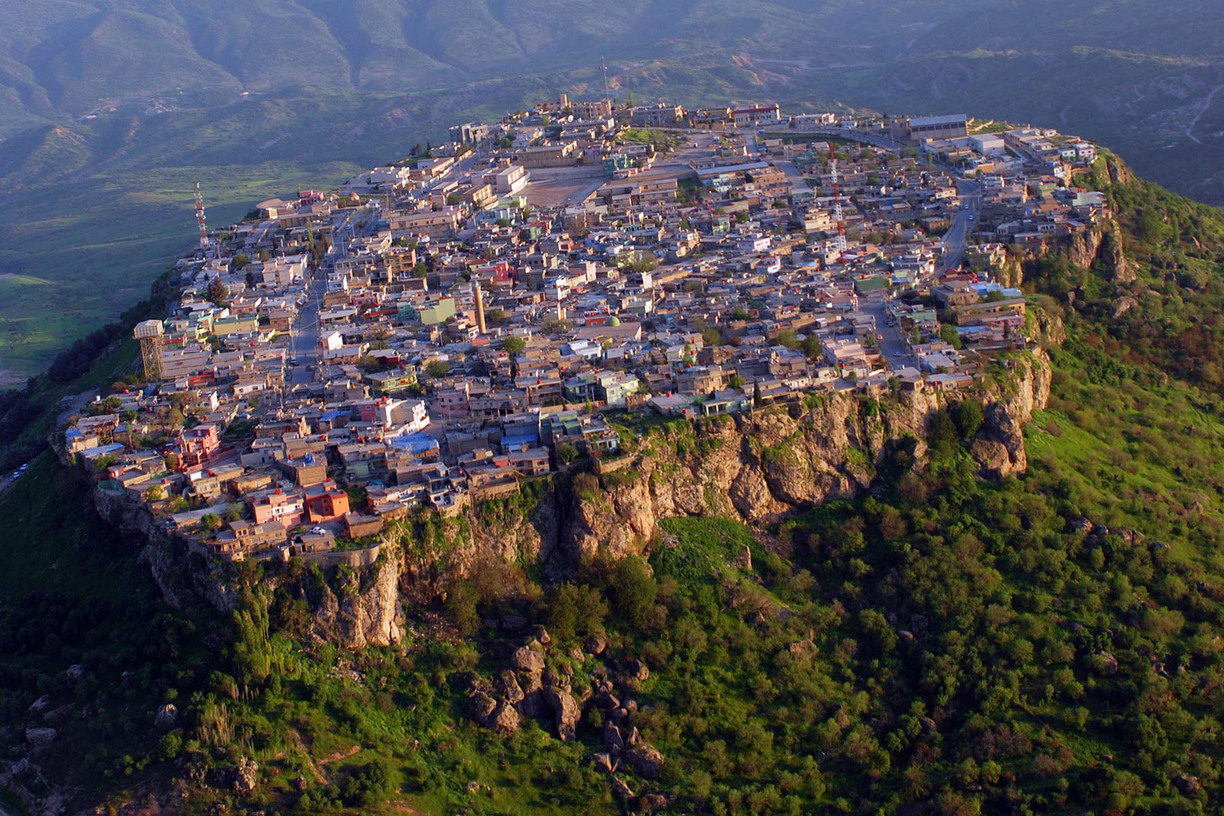 The picturesque village of Amedye, Iraq, sits on a mountaintop between the desert and the fertile lands of Northern Iraq. Soldiers from Command Post-North, Task Force Lightning, flew over the village after taking part in Kurdish Labor Day celebrations nearby, May 1.

It is one of the most multicultural places all around the world. 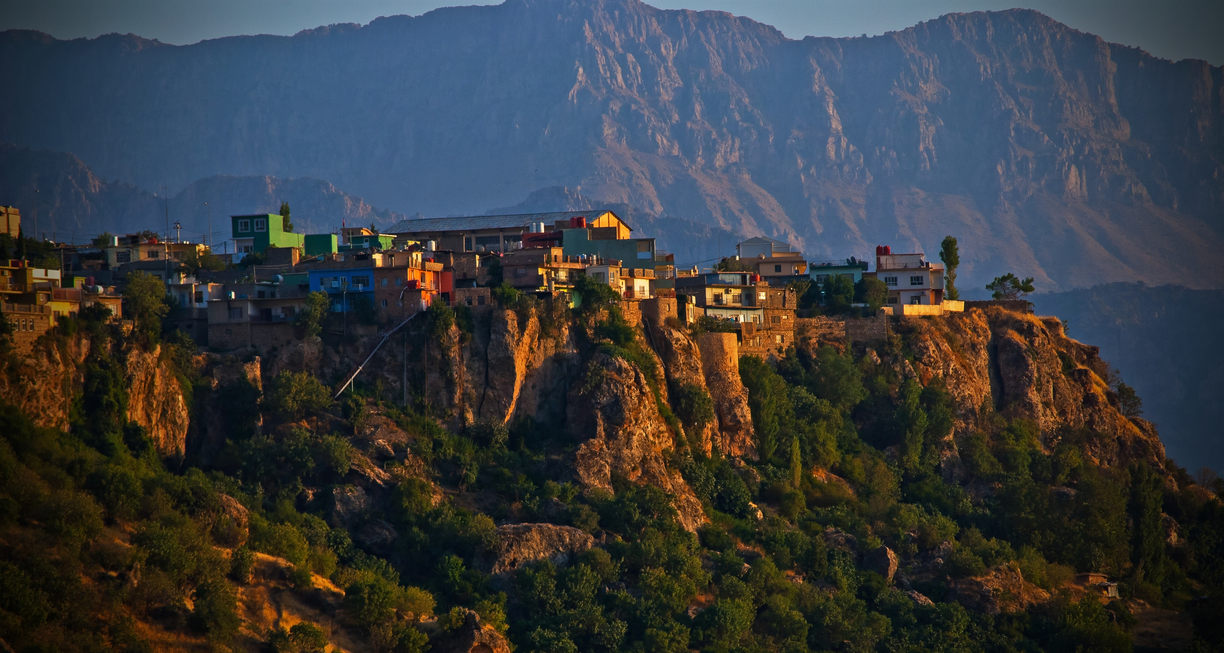 Amadiya lies on a plateau, which looks like a kind of oasis in a way. 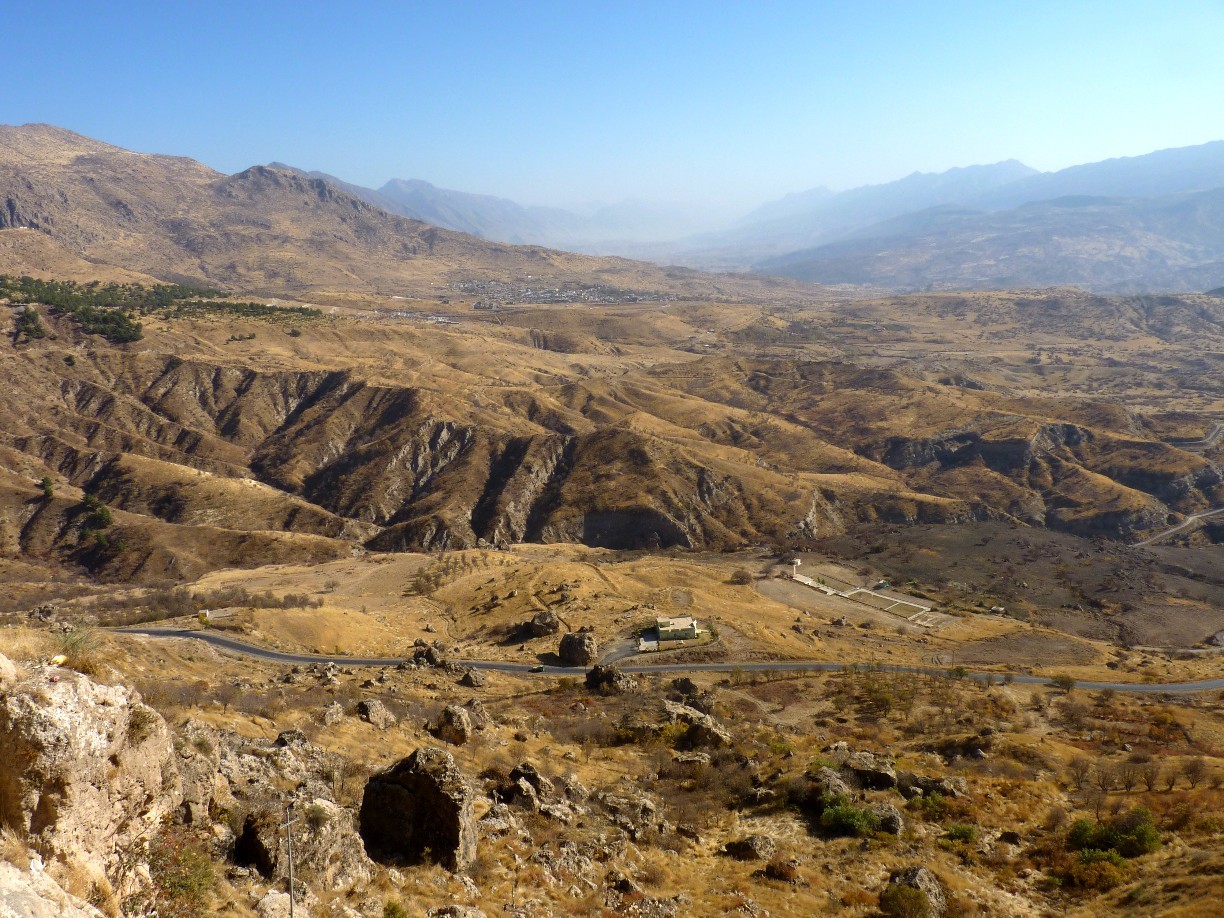 Besides its fascinating natural beauty, it has strategic value as well. According to historians, the city was accessible only by a narrow stairway in old times. Now it is just 16.9 kilometers away from the Turkish border.

However, Amadiya has another meaning for etymologists as well.

The roots of the word 'magic' reach to the 6th century BCE, to Magi's, who are the followers of Zoroastrianism. According to 'Who Are the Christians in the Middle East?' by Betty Jane Bailey and J. Martin Bailey:

"Amadiya is also believed to have been the seat of the Magi, or high priests of Persian-ruled Assyria. Therefore, the city is also believed to be the home of some of the most significant Magi priests: the Biblical Magi or the "Three Wise Men" who made a journey to Jerusalem to see Jesus Christ shortly after his birth."

According to Matthew 2:1; the term "magi" is most commonly used in reference to the "μάγοι" from the east who visit Jesus in Chapter 2 of the Gospel of Matthew Matthew 2:1, and is now often translated as "wise men" in English versions. 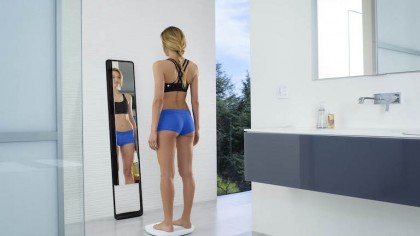 It appears after it was borrowed from Old French using the meaning of the word for magician together with magic.

This association was a result of Hellenistic fascination for Pseudo Zoroaster, which was adopted by the Greeks to be the "Chaldean", "founder" of the Magi and "inventor" of both astrology and magic, a meaning that still survives in the modern-day words – "magic" and "magician".

In 1142, the town was conquered by Imad ad-Din Zengi, who was a soldier of the Great Seljuk Empire and used as an important trade center for decades.

According to some historians, the name of Amadiya might be transformed from Imadiye. Some of the ancient heritage of Amadiya is still visible.

Amadiya has been the capital of Bahdinan Emirate, which is one of the strongest Kurdish principalities. Another symbol of the city called Bahdinan Gate is an important sample of the multicultural basement, built between 13th or 14th century.

After all, Amadiya is more than a town. It is a real treasure of the human belief systems and obviously an amazing place of the world. If you would like to get more information about visiting Amadiya, click here to see all the touristic details about.