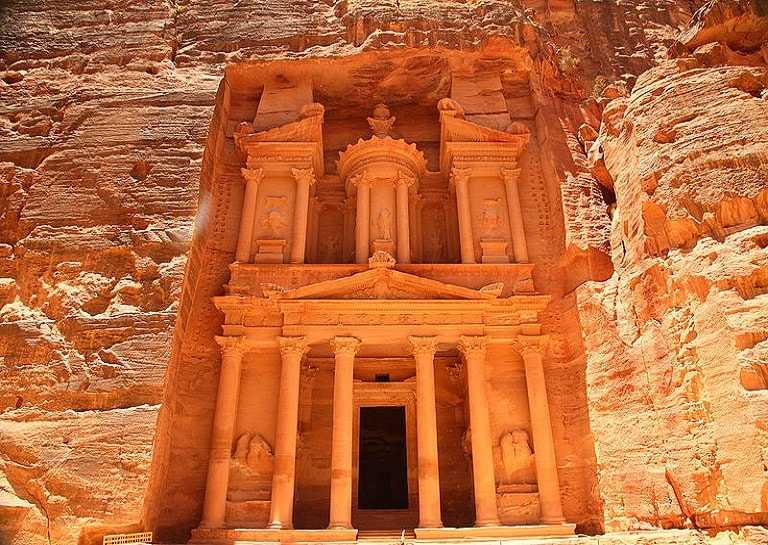 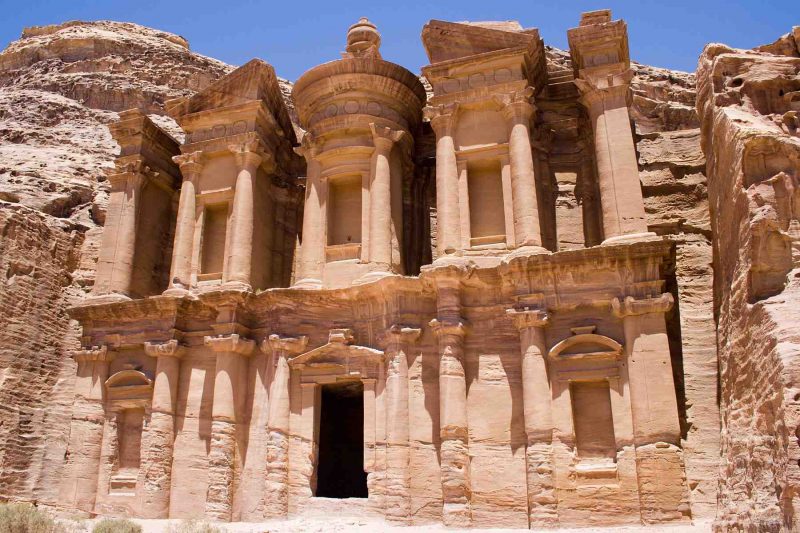 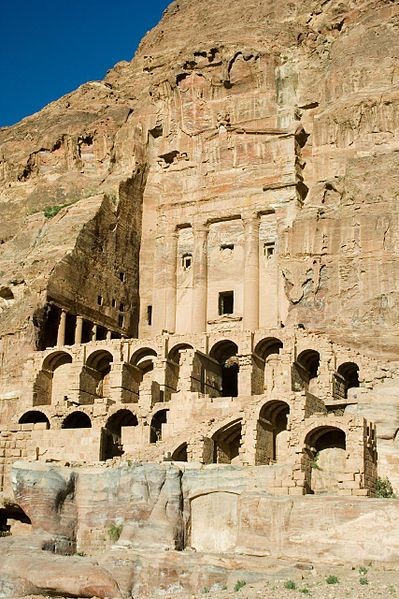 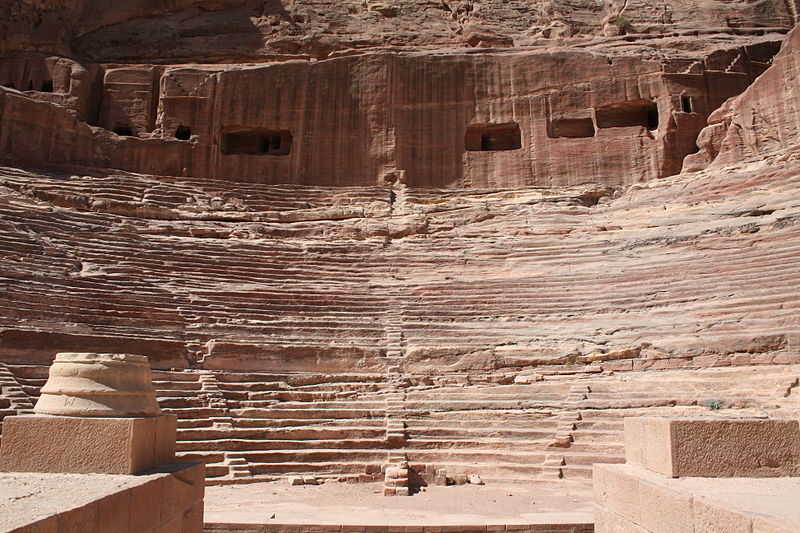 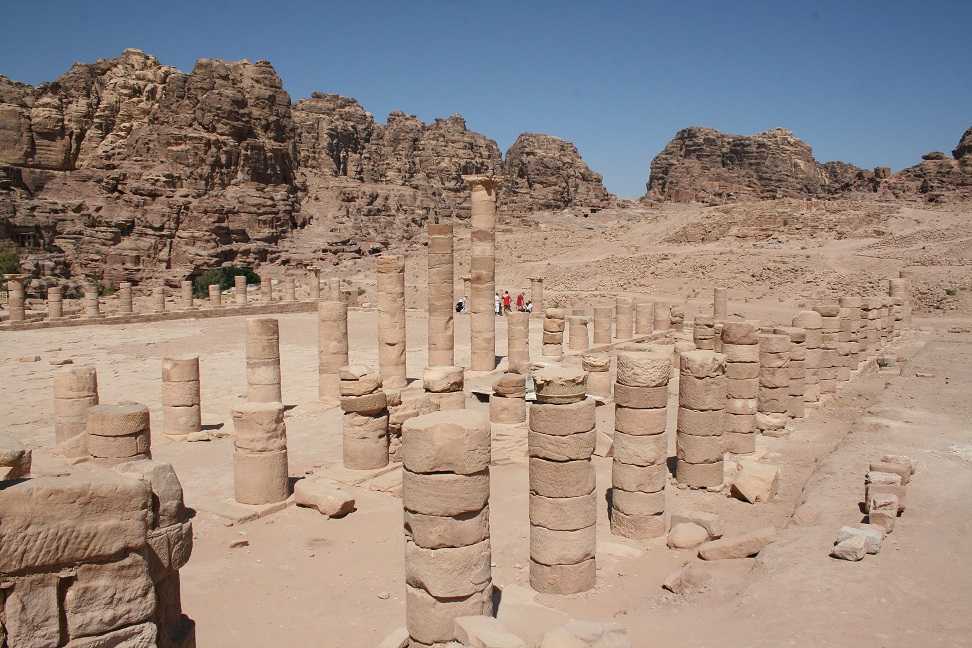 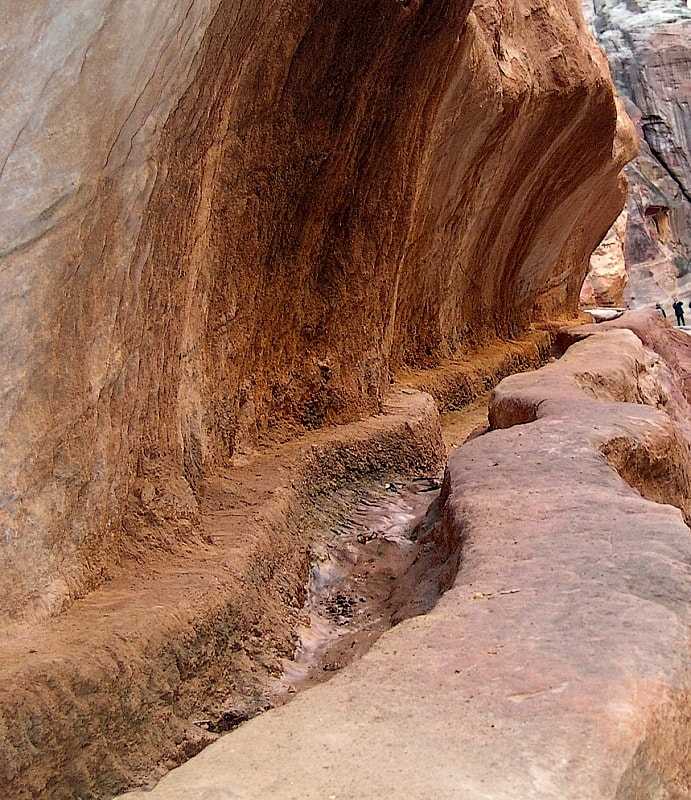 Cryptocurrencies have lost over 62% of their market cap. But Musk is still 'buying the dip'